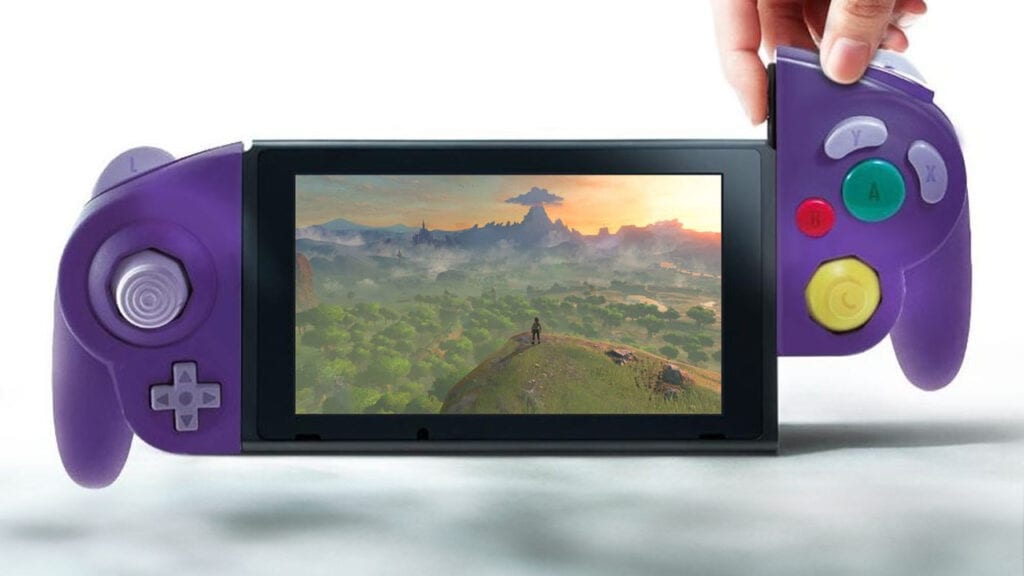 Nintendo has just released an exciting new update for the Switch, and this one’s quite a doozy. System update 4.0 brings several big features to the portable console, including the likes of video capture support, wireless headphone functionality, and the ability to transfer data between Switch hardware. One of the more surprising additions Switch update 4.0 brings is GameCube controller support, enabling the uniquely-shaped peripheral to be used with the hybrid device.

Switch owners who’d like to take advantage of GameCube controller support will require the official USB adapter that was sold alongside Super Super Bros. for Wii U. In addition to the standard variety, any GameCube controller can be used with the adapter, including both third-party and wireless WaveBird controllers.

Once plugged in to the Switch dock, controllers can to be paired though accessing the settings menu and pressing the L and R buttons when prompted. Players will be all set from here, and according to one user on Reddit, this method enables support in handheld mode as well. 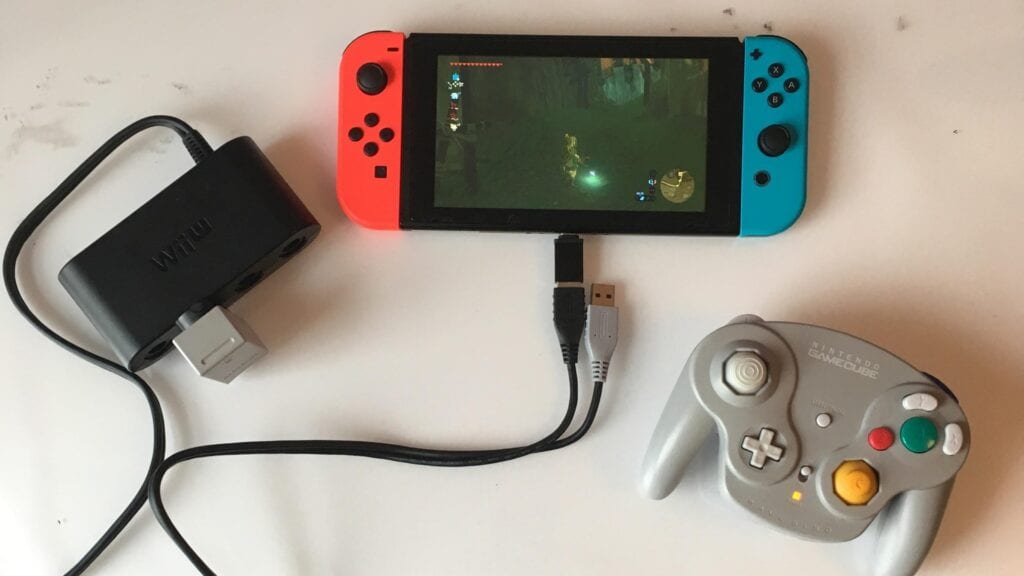 One of the downsides to utilizing a vintage GameCube hardware is that it doesn’t have a left Z button or a Home feature, so leaving a game will need to be done with the Joy Con. Other than that, the feature seems like a great way to play games with nostalgia, especially if Nintendo ever gets their long-rumored GameCube Virtual Console off the ground.

Along with GameCube controller support, Nintendo Switch Update 4.0 introduces a new Capture feature that records and saves the last 30 seconds of gameplay. The Legend of Zelda: Breath of the Wild, Mario Kart 8 Deluxe, Arms, and Splatoon 2 have  already implemented support for the feature, with “many more games” teased for the future. The ability to transfer data between Switch consoles has also been put in place, but Nintendo makes it very clear that the migration is solely a one-way trip. As Nintendo explains:

Once the process is complete, the user information, the associated save data, and the software purchased with the user account that is transferred will no longer be available on the source console.” 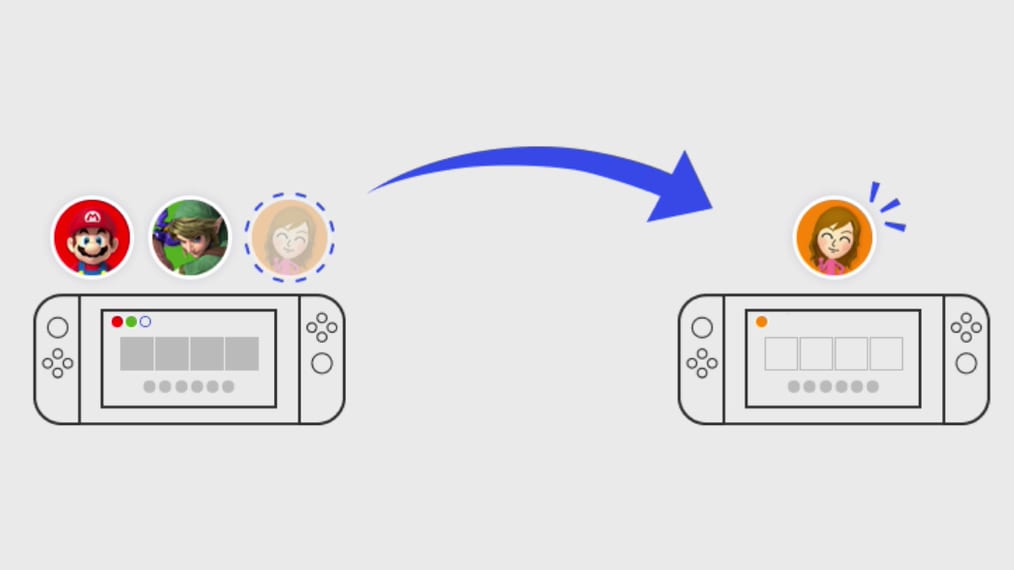 Additionally, smaller updates add user icons for Super Mario Odyssey and Breath of the Wild, the ability to pre-load select titles from the eShop, and a fresh new look for the News feed. USB headphones have also been reportedly working following Switch Update 4.0, including ones that make use of wireless technology. The full extent of Switch Update 4.0 can be read in the patch notes at the end of the article.

What do you think? Does Nintendo have an awesome update on their hands, or is GameCube controller support not enough impress? Let us now in the comments below and be sure to follow Don’t Feed the Gamers on Twitter to be informed of the latest gaming and entertainment news as soon as it goes live.

General system stability improvements to enhance the user’s experience, including: 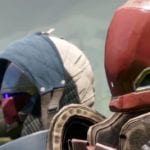 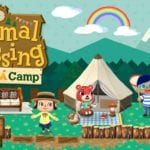