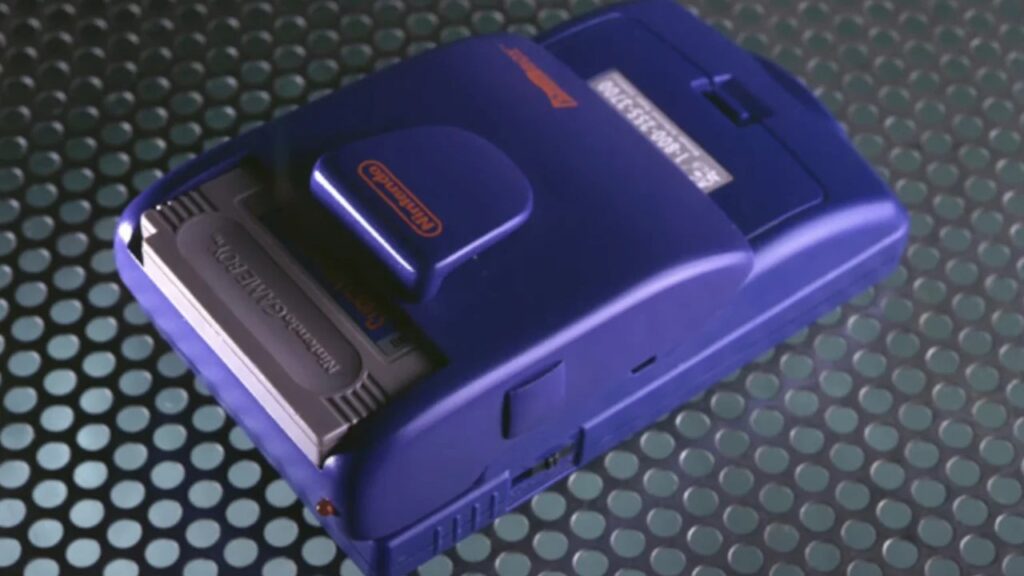 The Nintendo Game Boy Color was a marvel of technology, allowing players to enjoy a portable variety of games anywhere, anytime. To top things off, the device had a massive selection of add-on accessories that allowed for backlit screens (before they were commonplace), rumble support, as well as a variety of tools to help interact with other players before the days of online multiplayer. Some Game Boy Color accessories also never saw the light of day and one such device could have brought about the current internet, live-streaming, and selfie culture much sooner.

Posted in a new Did You Know Gaming video, gaming historian Liam Robertson (via Nintendo Life) detailed an unreleased device called the “Page Boy.” The Game Boy accessory would have used radio transmission that could connect players to a wealth of information, whether it was weather reports, coverage of sporting events, or even live television. In fact, the latter function of the device could even produce a basic live-streaming component between devices, similar to the Nintendo Direct presentations of today. Through just the power of two AA batteries, the Page Boy would have also been fully compatible with other games and accessories thanks to its built-in cartridge slot.

According to the video, a UK-based development company by the name of Wizard presented the pitch for the Page Boy to Nintendo, and while it was initially well-received, the device would have only been able to function in North America, leaving little reason for Nintendo to pursue its ambitious prospects. All in All, the Page Boy add-on would have made the Game Boy Color similar to the smartphones that consumers have today. The device had immense potential, but its lack of support in other markets like Europe and Japan saw Nintendo reject the concept, leaving behind nothing but pitch documents and screenshots of what could have been.

Nowadays, everything the Page Boy wanted to be is commonplace among modern society as a whole, let alone the gaming community. Still, it’s always interesting to peer into the history of gaming, especially when it comes to the advancements of the technology behind the gaming industry. Let us know your thoughts on the Page Boy device and more in the comments section below. As always, don’t forget to follow Don’t Feed the Gamers on Twitter for 24/7 coverage of all things gaming and entertainment.