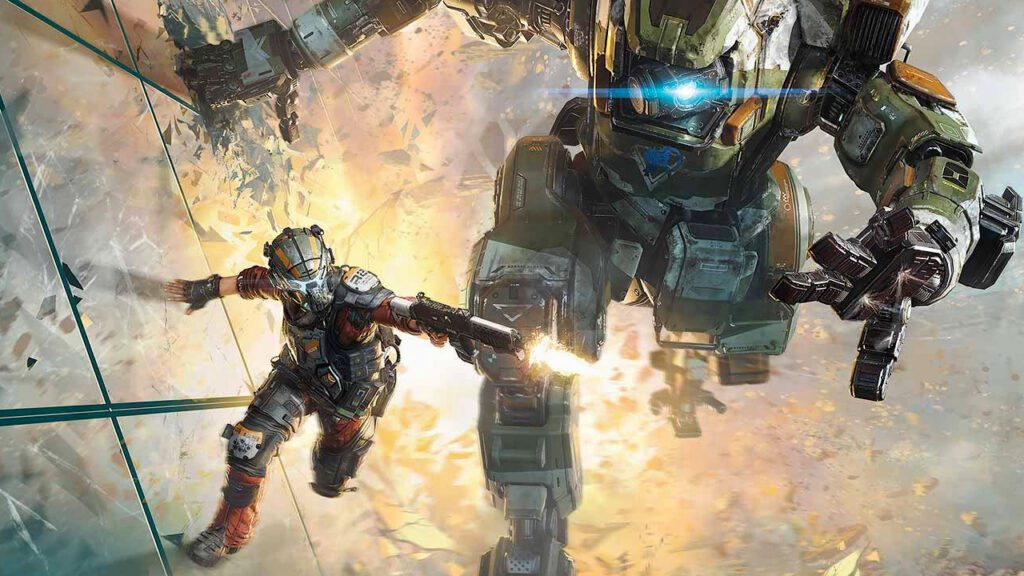 Though Titanfall 1 and 2 haven’t received much love in recent years, the community has nonetheless continued its penchant for mech-assisted warfare in the throes of online multiplayer. While the series’ signature pilot-titan gameplay is still as beloved as ever, matches have become growingly tiresome as frequent hackers and DDoS attacks have aimed to derail the experience for everyone. With the original Titanfall being recently removed from sale, Titanfall 2 fans now appear to have taken matters into their own hands with the arrival of custom online servers.

This welcome feature is now possible thanks to Northstar, a new PC mod launched with the goal of “allowing users to host their own Titanfall 2 servers using custom scripts and assets to create custom content, as well as being able to host vanilla content.” Not only that, but the relative anonymity of privately-hosted servers makes tracking and crippling multiplayer virtually impossible for would-be griefers. All in all, it appears to be very good news for fans of the fast-paced FPS.

I’ve seen a few people asking if this “gets rid of attacks”, and the short answer is yes. If an attacker wants to crash your server, they will have to track down the server’s IP address. Private games not on the master server will be impossible to track down & crash.

Setting up Northstar seems somewhat straightforward, requiring users to download the client and extract the appropriate files into the Steam or Origin version of the game. Upon firing up Northstar, players are greeted with a banner displaying the message, “Thanks for installing Northstar.” Additionally, as the mod “doesn’t launch directly through Origin,” startup arguments aren’t able to transfer over and players will need to add them to the ‘ns_startup_args.txt’ file located in the Northstar directory.

Considering the mod’s method of installation, Northstar is currently only available for PC, with console players not likely to be supported in the future. Despite this, Titanfall 2 players are understandably ecstatic about the launch, with the game’s subreddit largely active with fresh gameplay footage and memes celebrating the game’s renewed multiplayer. Since launching, enthusiasm for the client has even seen Titanfall 2 player counts skyrocket on Steam, rising from an average of a few hundred to a peak of over 6,000 in the past 24 hours.

Testing "Gun Game" on the Northstar client from titanfall

Back from the dead. from titanfall

The Northstar client experience from titanfall

​What do you think? Are you glad to see Titanfall 2 multiplayer renewed in such a significant way, or are you hoping a similar fix is implemented for the original Titanfall as well? Do you hope Respawn takes notes for its inevitable next Titanfall game? Let us know in the comments below and be sure to follow Don’t Feed the Gamers on Twitter and Facebook to be informed of the latest gaming and entertainment news 24 hours a day!​