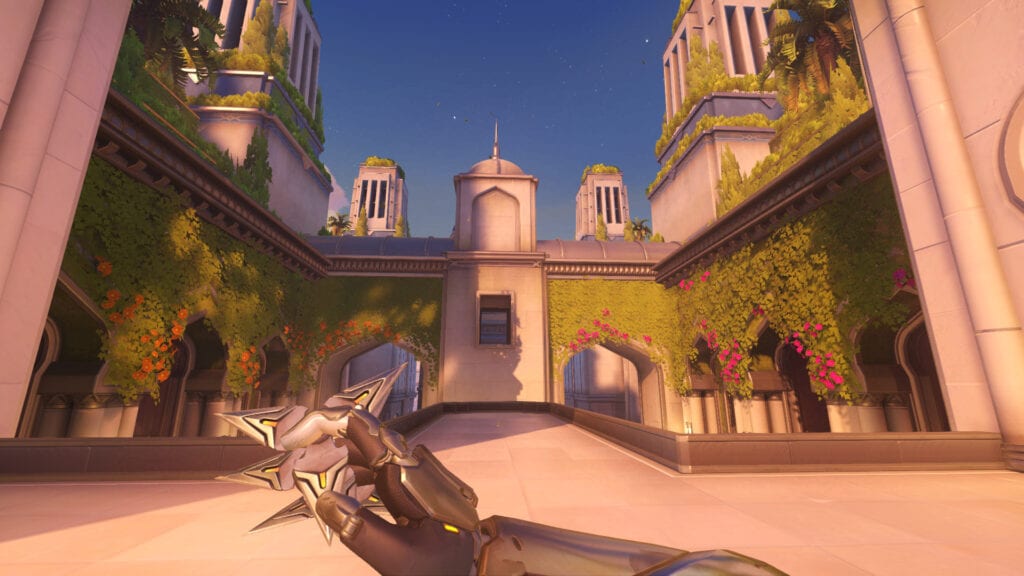 Oasis is a new map that went live yesterday in Overwatch’s PTR (Public Test Realm/Region) and it is beautiful! Given the name, you may have figured something along those lines. There are 3 maps in Oasis, and all of them warrant a capture the control point, or king of the hill, style of game play. Oasis is similar to many maps in Overwatch, such as Ilios, Nepal, and Lijiang Tower. Now you might be thinking – they’re all very similar anyway. What’s the real difference? Well, while most maps are centered around capturing an objective, the way they are designed urge players to assume a different approach in regards to their position as Attack, Defense, or neither. You’ll see what I mean in a second.

Maps like Hanamura and Temple of Anubis, for example, are considered Assault maps. There are two points to capture. Where one team is on the defense to keep their reign on the territory, while the other team is trying to capture. The question being – will Attack or Defense reign supreme? Areas such as Dorado, Route 66, and Watchpoint: Gibraltar are self-explanatory. They are strictly Escort missions that ask you to protect precious cargo known as the “payload”.

Of course there are Hybrid maps too, which requires the acquisition of more than one objective as you progress through the enemy team’s defense (or vice versa). King’s Row and Eichenwalde, which was recently released from PTR, begins with the attack team attempting to capture the payload. If successful, it then becomes an escort mission. Control maps, on the other hand, do not emphasize attack or defense. It is considered a “free-for-all”. Whoever can hold the point the longest, or reach one hundred percent objective time, wins the match. Oasis is a control map, and that means all three points are control points as well. There are no escort missions, and it isn’t an Assault map either.

Now on to Oasis in more detail – it is all about luxury. Marble floors and pillars, half-bodied omnic servants, golden mandalas, hookah bars, and lush gardens with vibrant pink and yellow flowers to boot. There are cafés and shops around 2 of 3 maps, all names in Arabic. Translations were provided by the amazing Ally R, however, we do apologize in advance if there was a misinterpretation or mistakes for native Arabic speakers reading this article. If you take a look at the gallery below, the last row of screenshots have the shop fronts with Arabic names. In order from left to right we have: “Incredible Humans” (blue), “The Fantastical Mirage” (purple), “Renew Your Life. Youth Renewal” (yellow/gold), and the orange cylindrical advert (very last image) reads “Ministry/Department of Genetics.”

Below is an excerpt from Blizzard regarding some background on the city of Oasis.

Oasis is one of the world’s most advanced cities, a shining jewel rising from the Arabian Desert. A monument to human ingenuity and invention, researchers and academics from around the region came together to found a city dedicated to scientific progress without restraints. The city and its inhabitants are governed by the Ministries, a collection of brilliant minds who possess many secrets that have attracted the interest of powerful organizations from around the world.

As aforementioned, there are 3 maps in Oasis. One begins in a setting that reminds you of a library. A really upscale library, with floating robots that organize and realign books. The second one is rather large and has several pagodas and small rooms scattered across the map. The very center holds the location of the capture point, surrounded by stairs and giant criss-cross garden fences. The last one is a lush garden with lots of lush greenery, flowers, and hookah bars everywhere.  The main texture and color themes surround marble, greenery, leather, gold, and deep colors.

Like what you see? You can participate in PTR yourself and check it out! Here is how, as long as you own a license to the game:

There you have it. Now get out there and have fun, folks! If you liked the informational tidbits, or have any thoughts or questions – let us know in the comments below! Good luck, and have fun. 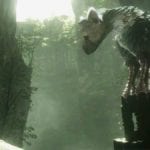 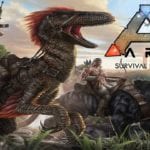