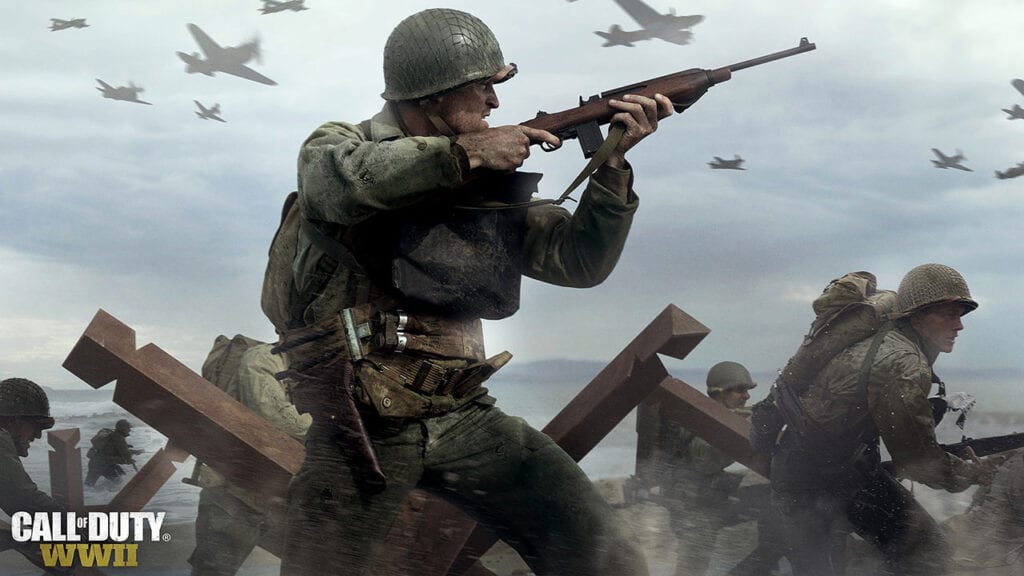 The Call of Duty franchise started in World War II back in 2003 and has seen many different historical timelines, but they will be going “back to its roots” in their newest title Call of Duty: WWII. We have already seen different information about the title like multiplayer modes, and most recently, details on the zombie mode. Soon we will be getting details on what to expect from the single-player mode. Per the Call of Duty Twitter account, the team will be sharing details on the many aspects of the campaign mode that fans of the title may be wondering about in the Front Lines Mission Briefing.

Welcome to the Front Lines: Starting Sept 18, we're bringing you a week of #CODWWII Campaign intel. Prepare for your final mission briefing. pic.twitter.com/BziHIzxcQ5

We already know that World-renown historians are assisting in the title to create the most vivid and accurate experience possible. Next week, starting Monday September 18th, the story trailer will be released to fans all around the world on the first day of the Front Lines Mission Briefing. In the first three installments of the franchise, players took part in many different historical battles. It will be interesting to see the direction that Call of Duty: WWII takes with the newest game. Perhaps gamers will see some similar content but more fleshed out, or perhaps new battles that have yet to be seen in the CoD franchise.

Other items on the agenda next week for the Front Lines Mission Briefing include a reveal of the squad and an introduction to your allies. We do know that the major focus of the game will be on United States Army’s 1st Infantry Division, with the main protagonists being two soldiers in that outfit. However, we haven’t learned too many details about the brotherhood of 12 soldiers that make up the squad the story-line is based on. Additionally, some details have been revealed by Sledgehammer that there will be a playable female resistance fighter. Perhaps on Days 2 and 3 of the Font Line Mission Briefings fans will learn more about those characters.

As previously mentioned, historians have played a major role in the accuracy of this game. Day 4 will highlight “Real Battles. Real History”. It is likely that gamers will get a good hard look at the “painstaking historical research” that was conducted to create this title. The developers have previously remarked that they have traveled to each location during the creation of CoD: WWII to capture the most amount of details as possible regarding the landscape of the battlefields.

Call of Duty: World War II drops on PC, Xbox One, and PlayStation 4 on November, 3rd 2017. What are you most interested to see from the Front Lines: Mission Briefing? Where do you think this game will rank among all previous titles with regards to the single-player campaign? Sound off with your thoughts in the comment section below, and don’t forget to check out DFTG on Twitter for gaming and entertainment news live 24/7! 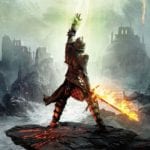 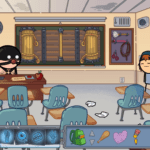