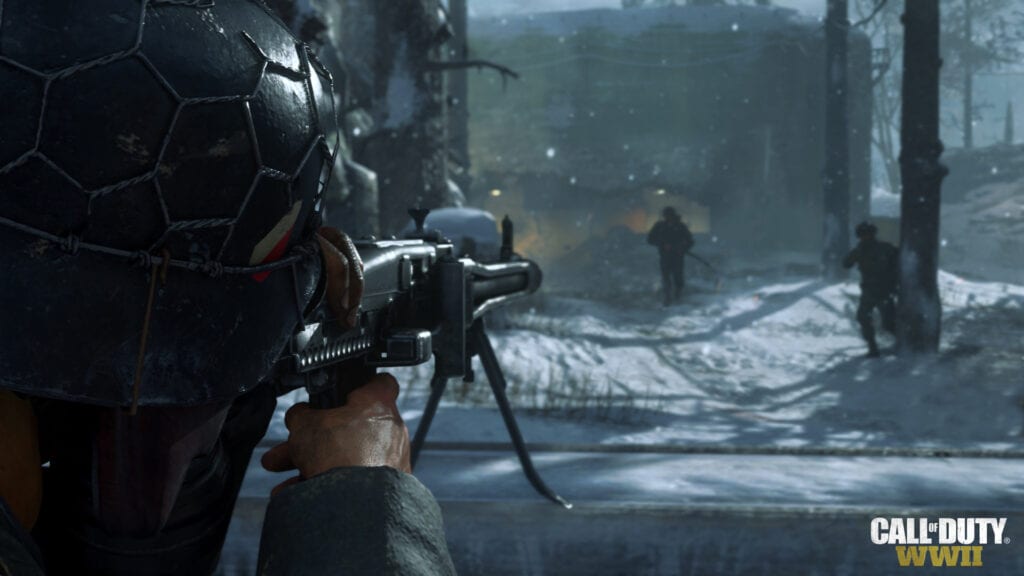 It is, without doubt, a refreshing change of pace for fans returning to WWII gameplay in the CoD series. The latest title will take fans back in time and return the franchise to its early days. This, however, doesn’t mean the developer will keep to that trend and a recent job posting from developer Treyarch suggests that Call of Duty 2018 will return to its modern settings.

The company is looking for an individual who has experience with modern military weapons and technology. While this doesn’t immediately say what the setting for Call of Duty 2018 will be, being that it is Treyarch – most known for their Black Ops series – it does make a little sense that the next title be set more recently. The need for such knowledge base would certainly be wasted on a game set in the past. 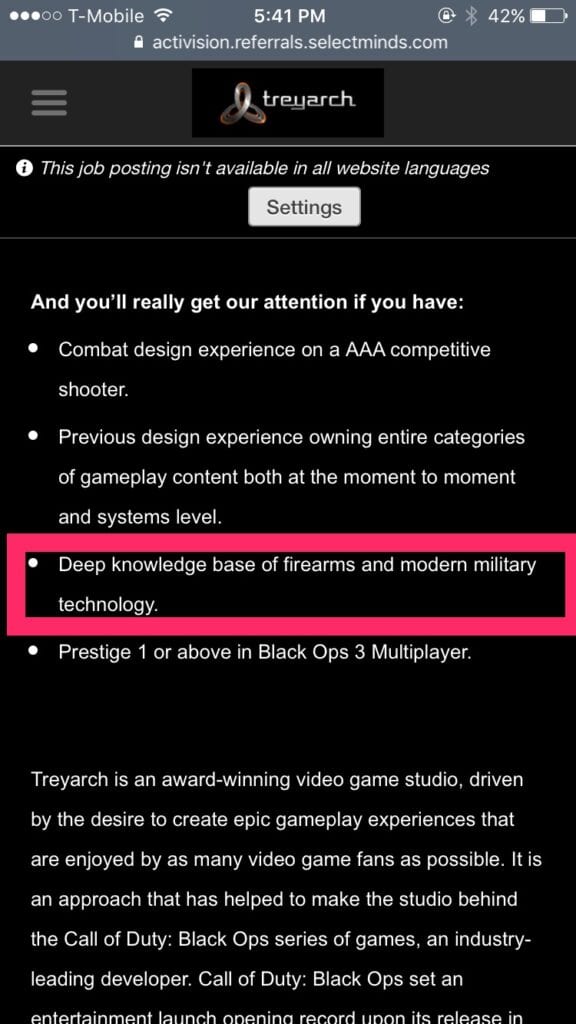 Another tell may be the request that applicants have a Prestige 1 or above in Black Ops 3 Multiplayer. While it could just be that the company wants someone familiar with and passionate about their work, the title was a modern setting and such familiarity would be helpful in making a similar game.

Ultimately, the information lends itself heavily to speculation. There is no way, as of yet, to tell if Call of Duty 2018 will be a modern game or what the studio has planned. With Call of Duty WWII not slated for release until November, fans may want to focus on what’s ahead until announcements come later this year for a title in the franchise’s future.

What additions to a modern Call of Duty title would be welcome, or is the modern setting becoming stale and repetitive? Join in on the conversation in the comment section below! Don’t forget to follow DFTG on Twitter for live gaming and entertainment news 24/7! 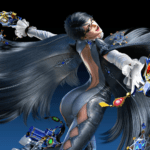 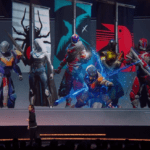 Destiny 2 Clan Rewards and Where to Get Them