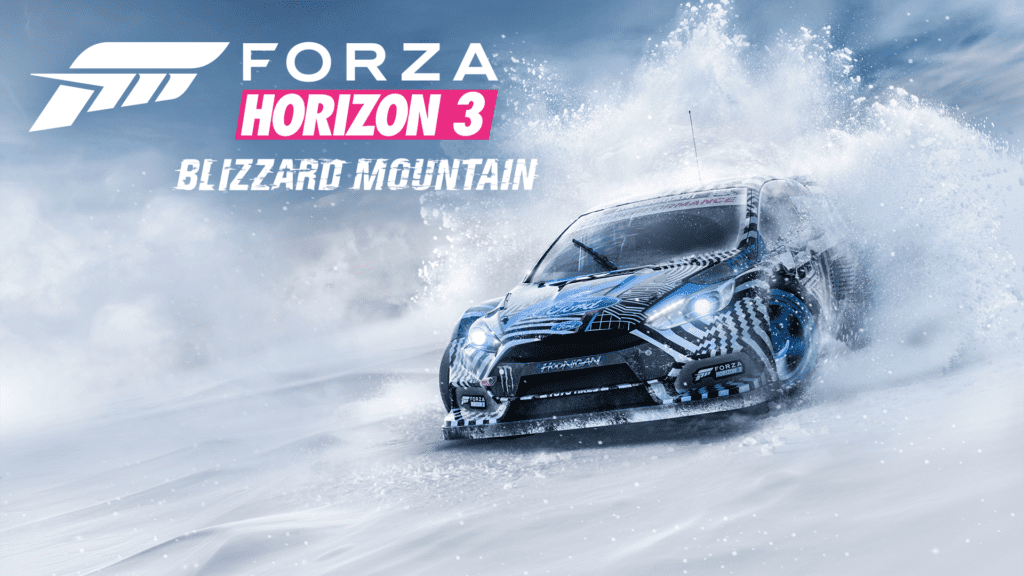 Driving game fans can rejoice as Forza Horizon 3 Blizzard Mountain expansion hits the slopes. Slap on your Northface and get ready to frolic through the snow with new and challenging terrain and driving conditions! If that’s not enough, a slew of new cars, achievements, and challenges are coming with the expansion as well.

Playground Games is bringing some challenging new features to Forza Horizon 3 including 50 new event challenges, new race types like Hill Climb, Blizzard, and Descent racing events, with a new Bucket List Blueprint and Rivals event. But the fun doesn’t stop there, developers added 28 new achievements for Xbox Live worth a whopping 500 Gamerscore points that you can read in the image below! 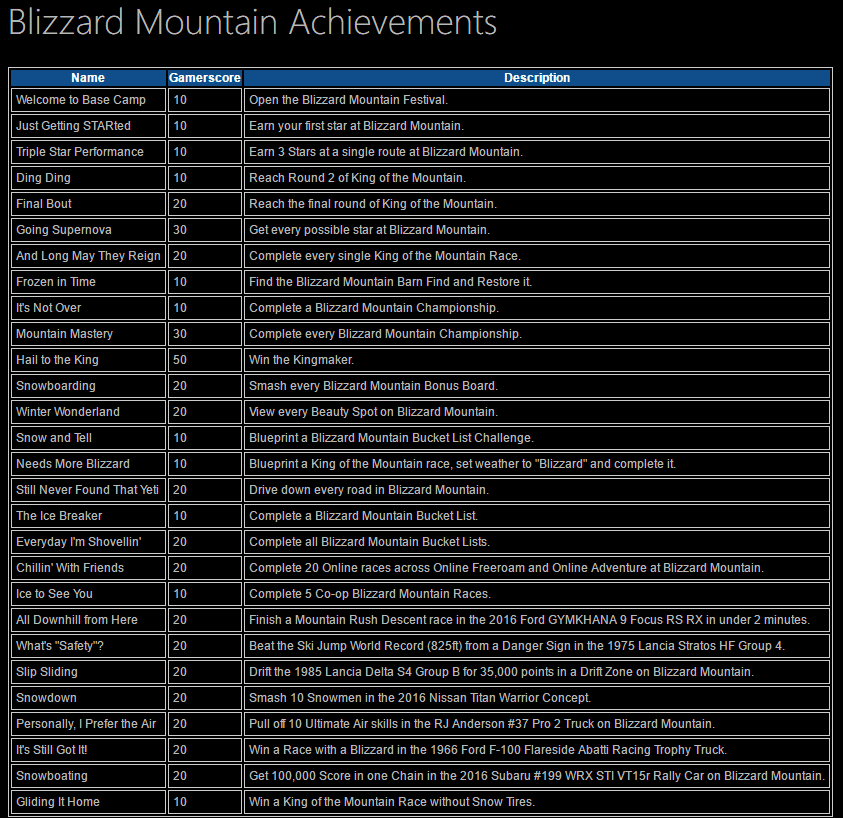 Could they possibly fit more into one expansion?! Yes. The game features bonus boards, new beauty spots, and a hidden Barn Find vehicle as well. Included in the expansion is also 7 new cars that players will have already unlocked, and snow tires available for all vehicles to make traversing the terrain a little easier.

If you want a sneak peek, check out the trailer below. The video features a frozen lake and the ability to blast through a snowman as you completely disregard property laws and race through peoples lawns. The expansion looks gorgeous and the add-ons promise to make the game much more exciting!

The Forza Horizon 3 Blizzard Mountain expansion is available now independently for $20, or as a part of the Forza Horizon 3 Expansion Pass. The pass is totally worth it, giving players a discount to two expansions for only $34.99. If you don’t have the pack, and have Ultimate Edition, you’ll enjoy a $10 discount on the expansion pack if you buy it by the end of 2016!

What do you think about the Forza Horizon 3 Blizzard Mountain expansion? Have you had a chance to hit the slopes yet? Sound off in the comments below! 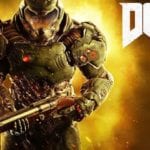 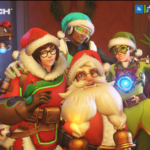