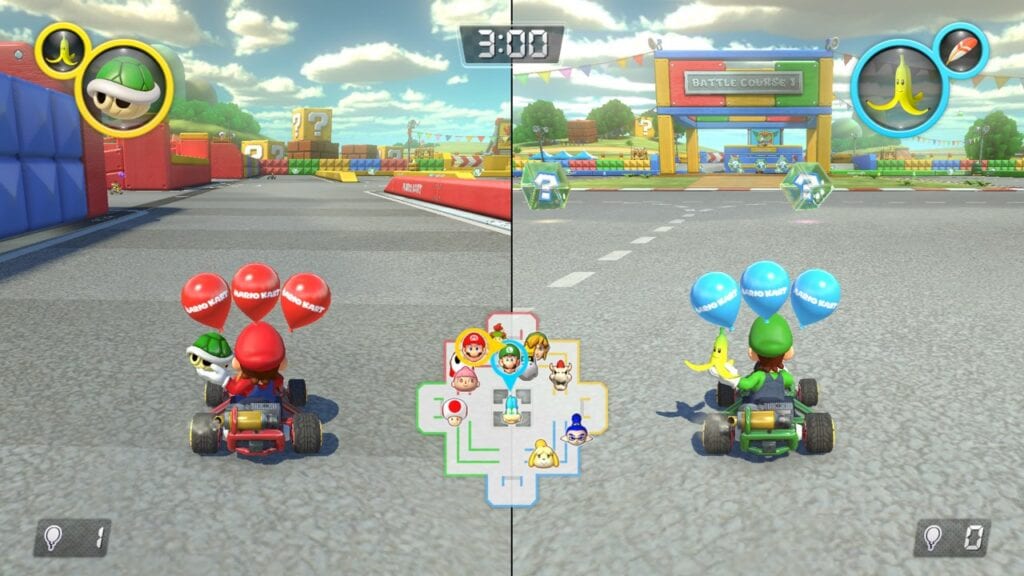 The much anticipated Mario Kart 8 Deluxe is finally arriving for the Nintendo Switch this week, which will give Switch owners an updated version of the bestselling Wii U kart racer that they can now play on the go. However, there are still many Nintendo lovers out there that have not had any success in finding a Nintendo Switch console that they could purchase. Well, the fine folks at Toys ‘R Us are hoping to capitalize on the Mario Kart 8 Deluxe launch by making more Nintendo Switch consoles available for sale for the game’s release, much like they did earlier this month.

A Toys ‘R Us representative has confirmed that the franchise’s stores will receive more Nintendo Switches, and will make them available for sale on Friday, April 28th, alongside the release of Mario Kart 8 Deluxe. This will apparently be a “limited inventory” shipment, so anyone seeking out to buy a Nintendo Switch would be advised to wait in line in advance of their local store’s opening on the 28th before 10:00 A.M. While it was not confirmed, it also might not hurt to check Toys R’ Us’s online listings for the console on Friday also, or to call your local store in advance. 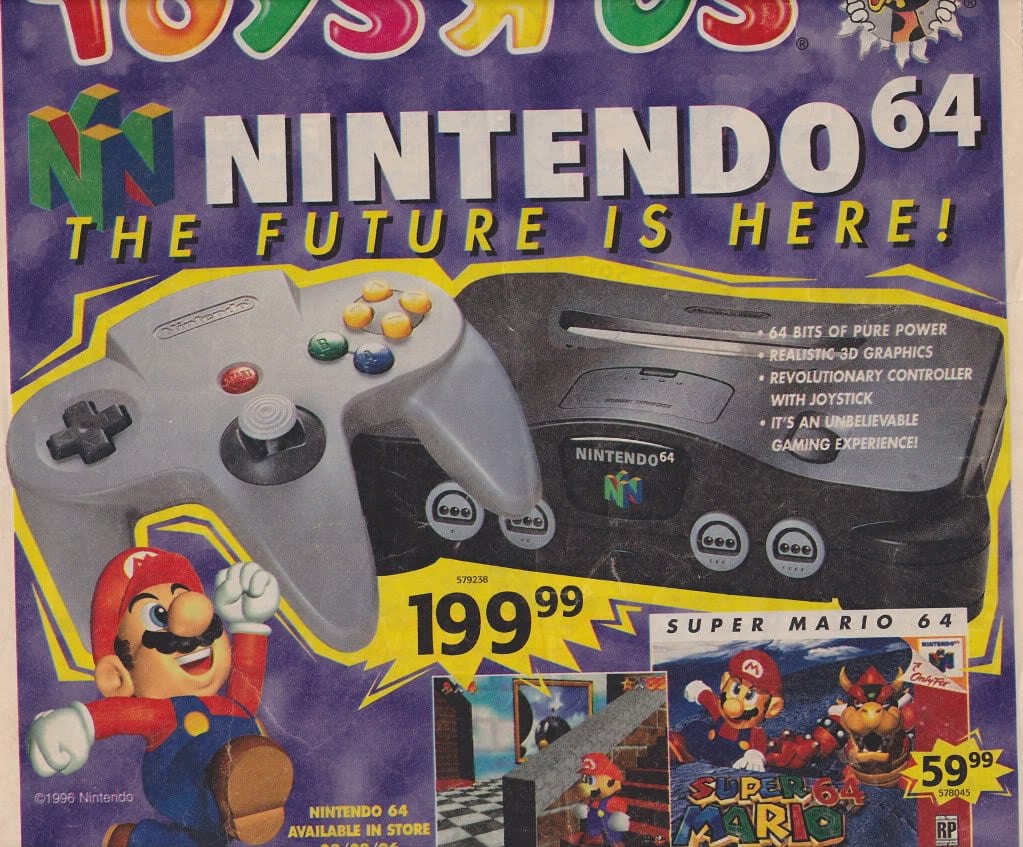 Mario Kart 8 Deluxe is surely a welcome addition to the Nintendo Switch, as the system’s library of games is relatively small at the moment, and the ability to play the game with a single joy-con might make it one of the more fun multiplayer experiences on the console. What do you guys think? Are you excited that more Switch consoles will be available for the Mario Kart 8 Deluxe launch? Will you try to pick up a console on the 28th? Let us know in the comments below!

Be sure to stay tuned for the latest Mario Kart 8 Deluxe news, such as the nerfing of “Fire-hopping” in the Switch version of the game, here on Don’t Feed the Gamers! Follow us on Twitter to see our updates the minute they go live! 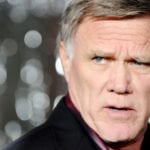 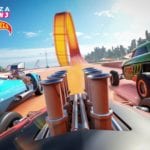