Blizzard Confirms 6 New Overwatch Maps on the Horizon, Says “We’ll Work as Fast as We Can!” 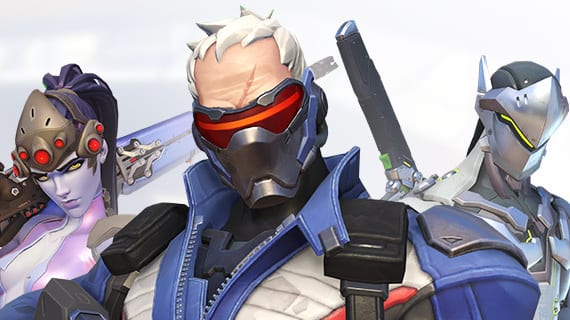 Overwatch‘s 1 year anniversary is coming up soon and some fans of the game are getting antsy for brand new content. One of those players asked Game Director Jeff Kaplan a question regarding a statement he had made last year about the developer team working on some new Overwatch maps, and why only one has been released since then. That one in question was the Oasis map which includes jump packs and traffic that can actually kill you. Kaplan responded with some pretty exciting news for the players:

We currently have 3 maps in development, all past the initial play-testing phase that are ‘standard’ maps (QP/Comp). While something could always change, all 3 of those are looking likely for a release this year.

We also have 3 non-standard maps in development (these won’t go in QP/Comp).

We also have a few other experiments going on.

Hopefully this will satisfy some of what you’re looking for. We want to play on these maps as badly as you guys do. We’ll work as fast as we can!” 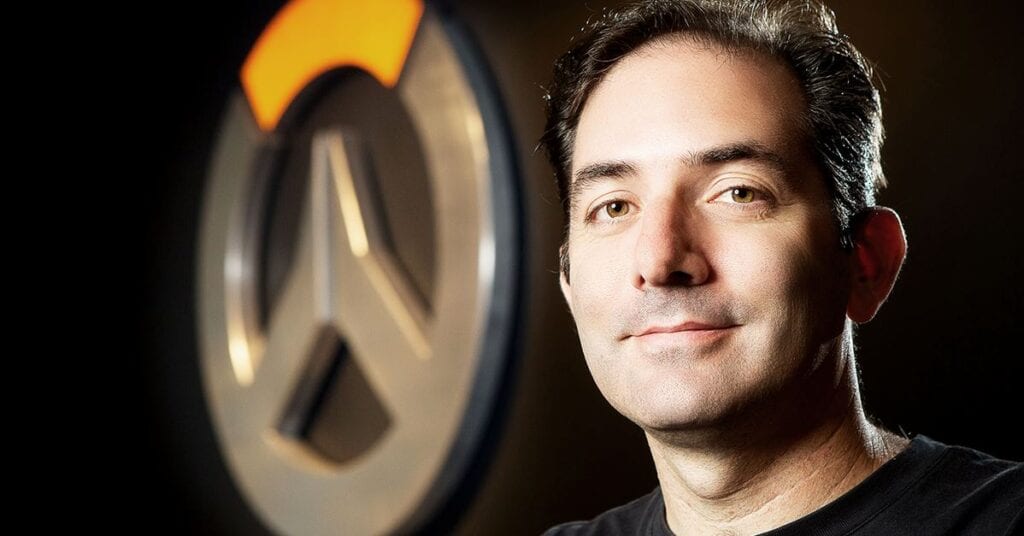 This, of course, isn’t to say that Overwatch players have been getting the shaft since the game’s launch. In fact, Blizzard has been pretty on point with paying attention to the community and providing content that is based on feedback. Now, if they could just release Doomfist, that would be positively swell.

Not only are fans getting six new maps, but three of them could possibly be released in 2017, which is very exciting news for Overwatch fans everywhere! DFTG wants to know what the players think about Kaplan promising new Overwatch maps. Drop your thoughts in the comments section below. As always, be sure to follow Don’t Feed the Gamers on Twitter for live gaming and entertainment news 24/7. If you require more reading about Overwatch, check out the following: 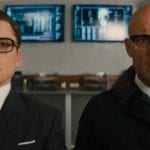 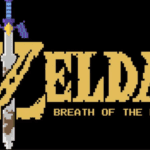 Free Fan-Created, Retro-Style 2D Version of Breath of the Wild is Now Playable for Everyone (VIDEO)