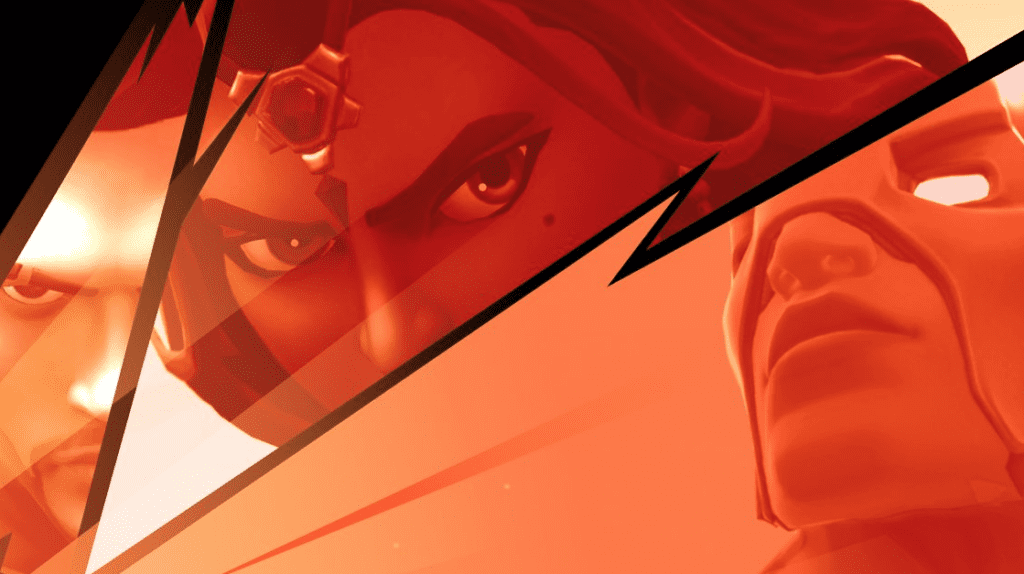 It’s only a matter of days until players are exposed to the impact of Fortnite’s impending Season 4. With a superhero theme being heavily teased, the comet that many thought was destined to crash into Tilted Towers will be bringing a few passengers along with it. We’ve seen the few characters Epic Games has teased over the past week, but now we get a look at the fourth combatant in the latest teaser.

Taking to the Fortnite Twitter account, Epic Games has shown fans the second female character that is set to arrive with Season 4. The leak that was released a few days ago claimed that there will be two superheroes and two villains. If that is the case, we now have a look at all of them. The only question remaining would be… who is who? Are all of them superheroes? All villains? Take a look for yourself below:

As stated above, and thanks to that leak from the other day, we know that Titled Towers won’t be destroyed by the incoming space rock. It will instead be Dusty Depot meeting its demise when the meteor strikes the ground. It was also mentioned in the leak that Epic Games plans to evolve the map on a weekly basis throughout Season 4, with Moisty Mire specifically being named as an area that will be gone by the end of the season. Only time will tell.

Fortnite is currently available on PC, PlayStation 4, Xbox One, and on iOS devices. The jury is also still out on that Nintendo Switch port, but fans are hopeful. Season 3 only has a day and a half left, so players should get back to the grind and achieve greatness. Beyond that, we can expect Season 4 of Fortnite Battle Royale to begin shortly after. Keep it tuned to Don’t Feed the Gamers as this story develops, and for other gaming news going on right now, check out the following:

What say you, gamers? Do you think it’s an even split between heroes and villains in the teaser above, or do the characters favor one side over the other? Sound off in the comments section below, and be sure to follow DFTG on Twitter for live gaming and entertainment news 24/7! 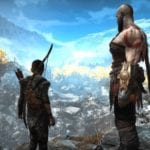 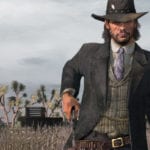