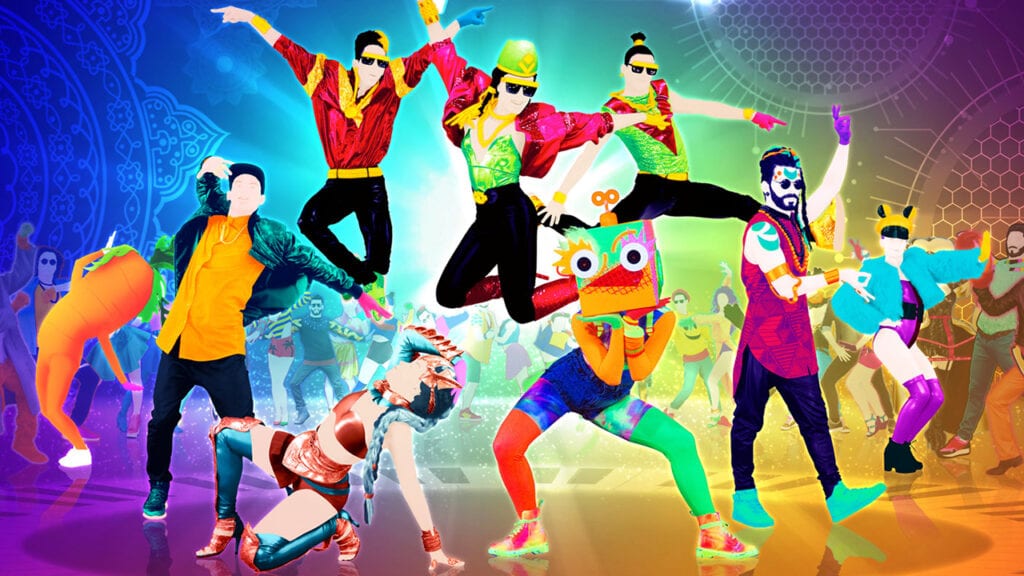 It seems video games are getting movie adaptations left and right these days, with popular franchises such as of Minecraft, Sonic the Hedgehog, and even Tetris currently set to receive the big-screen treatment. However, it’s now been announced that Ubisoft’s hugely-successful Just Dance games are now aiming to boogie their way into theaters as well.

Revealed by Deadline, it’s reported that production company Screen Gems are now gearing up for a full movie adaptation based on the popular rhythm game. Underway with Ubisoft Film and Television and Olive Bridge Entertainment, a script is already in the works with writer/director Will Gluck, fresh off last year’s live-action CGI hybrid film Peter Rabbit. Gluck is also slated to produce the adaptation alongside Olive Bridge’s Jodi Hildebrand as well as Ubisoft’s Jason Altman and Margaret Boykin. 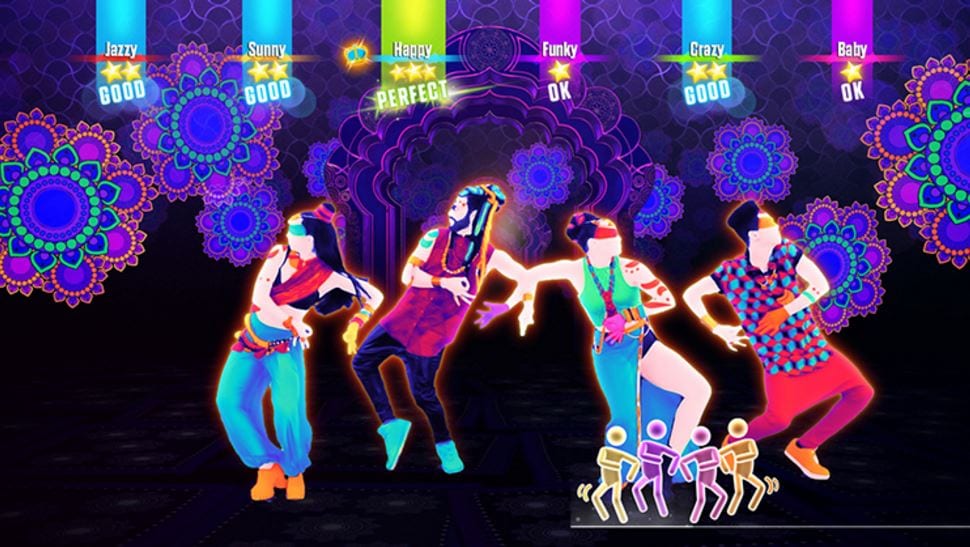 The big-screen rights for Just Dance were apparently a hot commodity, as Screen Gems reportedly had to outbid “multiple studios” to ultimately come out on top. Though some circles might express bewilderment at such an idea, the fact that the Just Dance series continually manages to attract the hottest musicians and give millions of active players a groovy time makes a potentially successful movie a pretty sound investment.

Whether or not it’ll be any good is totally another story. A dance-based film definitely isn’t the worst idea in the world as evidenced by the Step Up franchise, which continues to keep moving over 12 years later as a recent YouTube Original series. It’s this route of spectacular competitive dancing that Screen Gems might be best to take, but it’s currently unknown if that’ll actually be the case. It’s totally possible that the movie will end up an action-packed sci-fi thriller starring The Rock, but that’s not exactly a bad idea either.

What do you think? Are you interested in what a Just Dance movie could offer, or is it just a bad idea all around? Would you see a dancing alien invasion movie starring The Rock? Let us know in the comments below and be sure to follow Don’t Feed the Gamers on Twitter and Facebook to be informed of the latest gaming and entertainment news 24 hours a day! For more movie headlines recently featured on DFTG, check out these next few news stories: 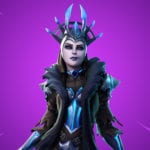 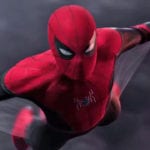