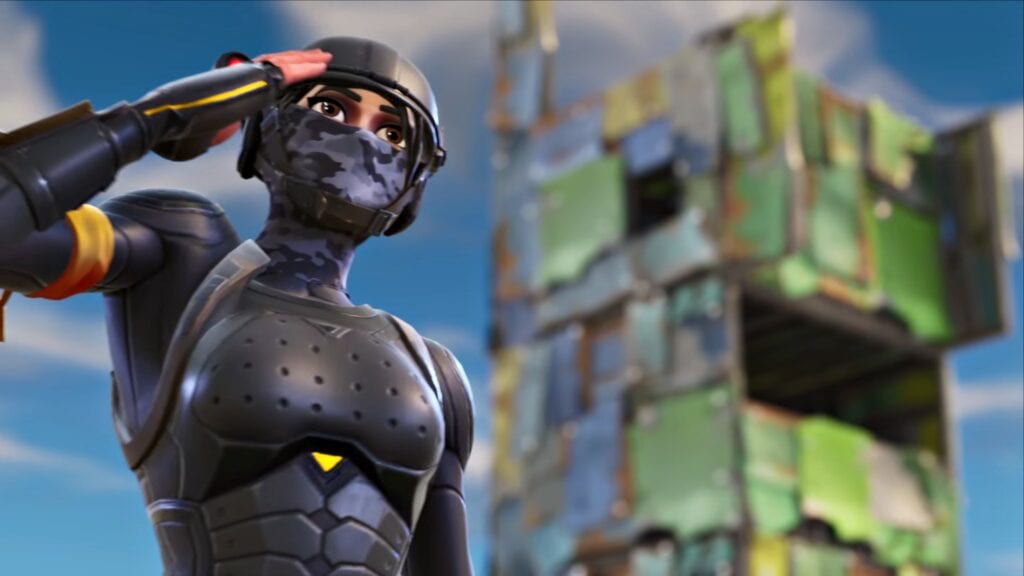 With the third season now in motion, Fortnite is prepared to dish out new gear, loot, and weapons with such items as the Hand Cannon, the hoverboard in Save the World, and even new musical accompaniment. With an all new season of Battle Pass goodies, one Fortnite player is taking it up another notch with a unique request for the internet. Taking to Twitter, a student struck a deal with her teacher to replace an Advanced Placement chemistry exam with one based on the game instead.

Amusingly enough, the internet delivered. Seen in the post below, Jillian Zuzolo and her classmates made an agreement with their professor that if 6.7 thousand retweets are reached, their second semester exam would be about Fortnite. Instead of simply reaching the goal of over 6,000, the internet cheered the students on and managed to surpass it with over 27,000. As you can see, the teacher is very obviously excited about this whole ordeal:

Twitter do your thing please help me I need to pass this class #Fortnite #APChem #APChemistry pic.twitter.com/izckLvrbFx

There have been humorous posts to follow this special occasion with creative memes and priceless captions of the thoughts swirling through the teacher’s head. Hopefully, he’s able to incorporate the game with actual chemistry questions. Despite the attention this has received and all the hilarity that has ensued, chemistry is pretty serious business.

All is fair in games and education and it’s the hope that this brings some good for everyone, even classmates who aren’t fans of the game. Did you think this Fortnite player would reach their goal this easily? Do you think this was a good idea – yay or nay? Let us know in the comments section below or start a conversation on Don’t Feed the Gamers Facebook page. To stay up to date on gaming news as it happens, follow us on Twitter! Here’s some of our latest: 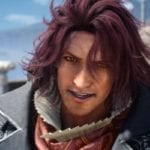 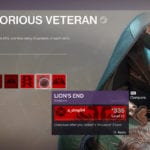