Fortnite Gun Game Mode “On The List” For Battle Royale 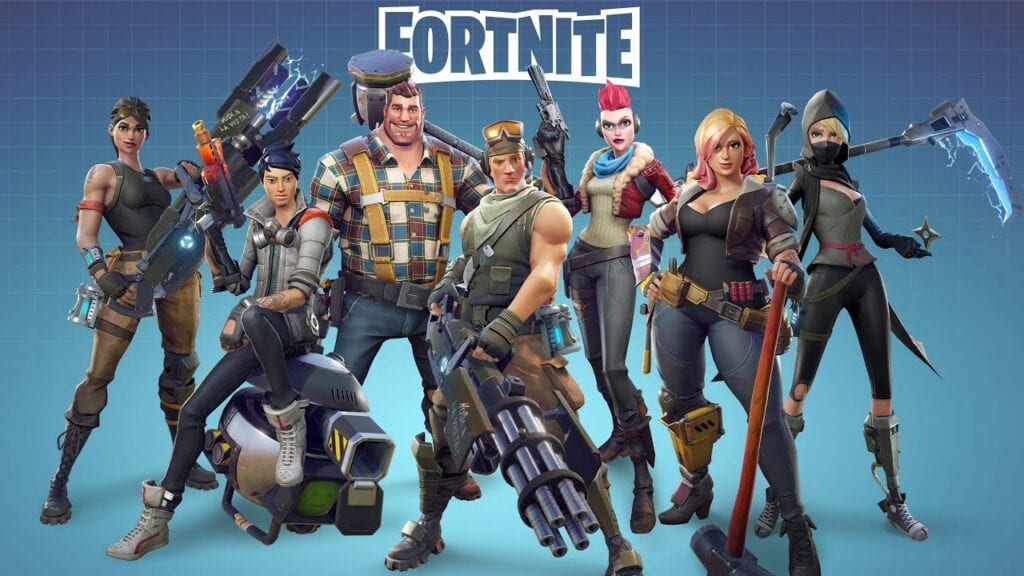 First-person shooter veterans may recall a popular game mode called “Gun Game” in which players start a round with a basic weapon and unlock better weapons with each kill, with the victor being the one that runs through all the weapons the fastest. The pulse-pounding game mode originated in Counter Strike, though it enjoyed a spike in popularity within the Call of Duty franchise. Now, it appears that a Fortnite Gun Game mode may be in the cards for Battle Royale.

A Redditor by the name of Vapegodmasterman recently suggested that a Fortnite Gun Game mode would be, well, amazing. On the same day of the post an Epic Games dev named DustyDevo responded, revealing that it could very well become a reality at some point. “It’s totally on the list to try a progressive weapon load out LTM at some point,” DustyDevo said.

Would probably bring in the storm early to keep everyone together, flip on respawns so the game reliably ends when someone makes it through the weapon ladder.”

After his statement DustyDev opened up the conversation by asking others what they would like out of a possible Gun Game mode for Fortnite, with several other Redditors chiming in on whether or not they would prefer weak to strong weapons or vice versa. Gun Game tends to be an amazing time regardless of the game it’s played in, and as long as the Fortnite devs can commit to appropriately tweaking some game settings around the limited time mode, it should make for some fun and exciting gameplay.

So, thoughts on a possible Fortnite Gun Game mode? Is it something you would play? Let us know in the comments section below, and as always, stay tuned to Don’t Feed the Gamers for all the latest gaming and entertainment news! Don’t forget to follow DFTG on Twitter for our 24/7 news feed! 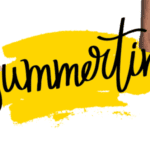 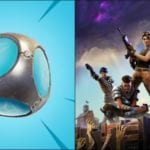