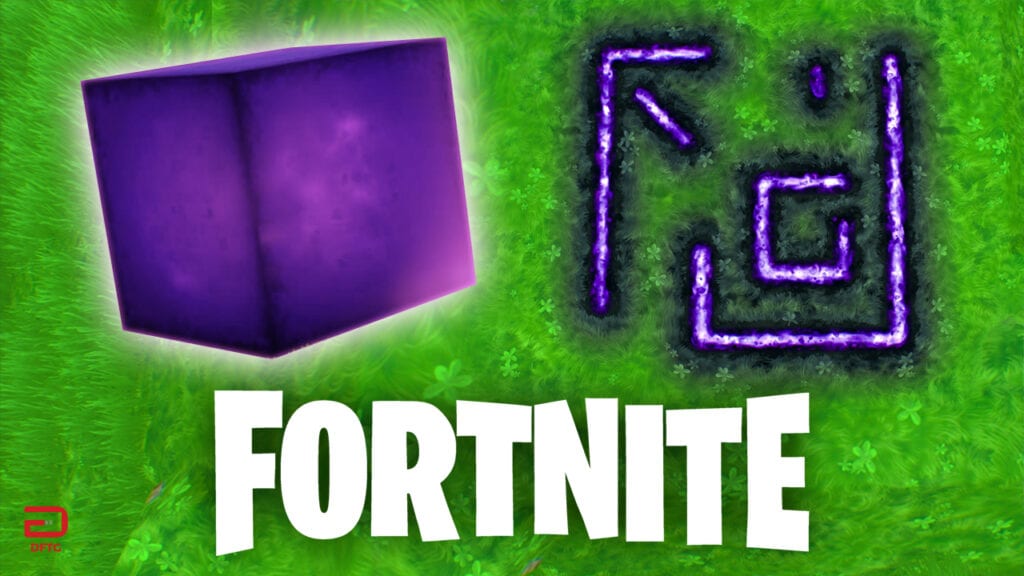 Cuuuuuuube! The whole of Fortnite is focusing on that glowing purple whatever-it-is and things have only proven to be increasingly confusing as time progresses. The infamous Cube has been the source of mass baffling pretty much since the get-go when the object appeared via rift-induced lighting strike. Even as cosmic artifacts go, nobody predicted the Cube would begin flip-flopping all over the map and further frustrate our brains by generating seemingly random gravity fields.

The Cube saga continues with the recent appearance of a large glowing symbol on the ground nearby Fatal Fields, imprinting after the Cube continued its slow journey westward. The rune in question is unlike anything the magic prism has done before, nor does it appear to be part of some unknown language. Where’s Atreus when you need him, am I right?

After a short rest, the cube now appears to be moving once again. A 'rune' has been left in the previous position. #Fortnite pic.twitter.com/KWZ7MnCTWd

Of course, the new development has inspired a slew of theories, one of the more informed of which arriving from FNBRLeaks on Twitter. According to the outlet, a bit of data mining has uncovered a possible movement pattern involving placement of 6 more runes. Following this mission, the Cube will “activate” upon reaching a “lake,” referencing the island’s sole body of water Loot Lake.

This still leaves the matter of deciphering the rune, a puzzle fans have attempted to solve with their own speculative theories. Talk is covering outcomes such as the destruction of Loot Lake, the alternate destination of Tilted Towers, to the Cube’s anti-gravity eventually lifting the entire island into outer space. Space Fortnite, anyone?

The Rocket originally targeted Tilted Towers before crashing into some kind of barrier, then it hurtled around the map. I think whatever happens in the lake will target TT in some way. In any case, this is some fun stuff!!

If the Fortnite Cube is going to periodically create a low-gravity rune at multiple spots around the map, could their cumulative effect upon completion affect gravity enough to lift the entire island? Could we spend next season in space? #fortnite #fortnitecube

As the culmination of Fortnite Season 5 draws nearer, something big is bound to happen with this Cube one way or another. What’s sure to happen is that Epic Games will continue to stay silent until this whole situation plays out. In the meantime, Fortnite is offering a slew of cool additions as part of the most recent update, such as the new shockwave grenade item and a new Solid Gold 50v50 LTM.

What do you think? Are you at the edge of your seat regarding this Cube business, or have you had just about enough hexahedrons to last a lifetime? Let us know in the comments below and be sure to follow Don’t Feed the Gamers on Twitter and Facebook to be informed of the latest gaming and entertainment news 24 hours a day! For more recent bouts of speculation, check out these next few news stories: 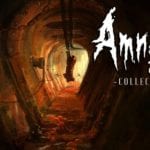 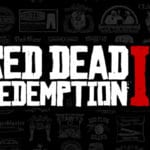