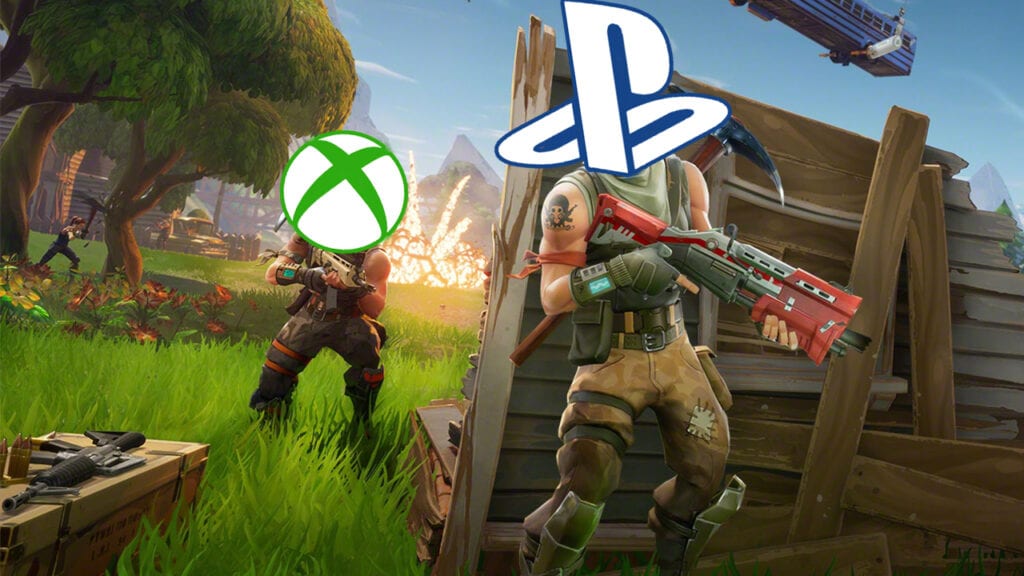 Fortnite‘s Battle Royale mode may offer a myriad of ways to compete in large-scale battles, but the Epic Games title still has one caveat that prevents the fun from becoming even bigger: the lack of universal cross-platform play. Last year, we saw a glimpse of Fortnite cross-platform majesty when PlayStation 4 and Xbox One players were able to mingle for a brief period of time. It seems whatever “glitch” brought the two worlds together did so again, as a few players are reporting that the feature has returned.

The few Fortnite players took their findings to Reddit where their experiences were made known to the public. One Xbox One user noticed that the female Constructor in their match was wearing a PS4-exclusive skin, something that shouldn’t be able to happen without cross-play enabled. The Redditor proceeded to capture the evidence in a screenshot, which can be viewed in the post below.

Does we have now crossplay between XBOX and PS4?? I notice that female constructor is PS4 exclusive, isn’t it?? from FORTnITE

Another post reveals that PC may have also been included in the Fortnite cross-platform mix. Noticing a few players had hyphens in their Xbox Live Gamertags, a separate user came to find that the players were indeed playing from a PC. If true, this would be one of the first reported instances of Xbox/PC compatibility since the Battle Royale mode launched in 2017.

While it’d be difficult to find detractors, cross-platform play has been growing in popularity for modern games. Titles such as Rocket League and Minecraft are proving to be as inclusive as ever, but Sony’s negative stance on the idea has kept the PlayStation 4 from joining the party just yet. Perhaps the growing amount of big names calling for universal cross-play will eventually sway Sony in the correct direction. We’ll just have to settle for “accidental” glitches like these to keep the dream alive. Fortnite: Battle Royale is available now for PC, PlayStation 4, and Xbox One.

What do you think? Should Sony just get with the crossplay program, or is it always bad to succumb to peer pressure? Let us know in the comments below and be sure to follow Don’t Feed the Gamers on Twitter to be informed of the latest gaming and entertainment news 24 hours a day! For more multiplayer news from recent weeks, check out these next few stories: 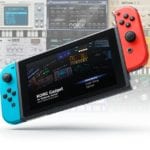 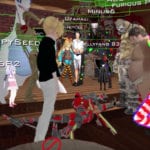