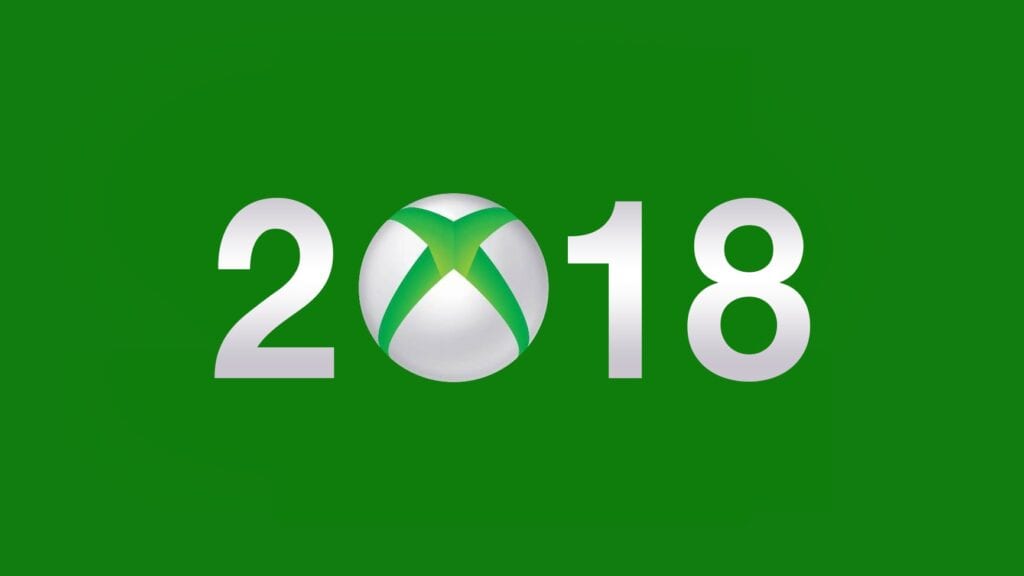 Head honcho of Xbox Phil Spencer has continued to place gaming at the forefront of the platform in recent years and it’s done a great deal to instill confidence back in the Microsoft brand. Before Spencer’s influence, the Xbox One was being pushed as an all-encompassing entertainment hub, with games seeming to play a supplemental role. Thankfully, the Xboss has steered the ship in a much more hopeful direction as of late, encouraging cross-play, investing in exclusives, and a few other innovations planned for Xbox 2018.

The bright future of Xbox was the topic of discussion during a recent Major Nelson podcast, and Phil Spencer was keen to tease what the upcoming E3 presentation could have in store. While nothing substantial was revealed, the Xboss did hint at some exciting and “positive changes” coming to the event. Check it out in the video below, beginning at 1:04:07.

These supposed “changes” could mean some of Spencer’s endeavors could finally be realized at E3 2018. Ideas along the lines of inter-platform crossplay, a larger influx of JRPGs, and a venture into VR have all been teased in the past. Announcing any of them would prove exciting to virtually anyone who calls themselves an Xbox lover.

Perhaps they’ll follow in Nintendo’s footsteps and announce something totally unexpected to blow everyone’s minds. The unconfirmed Halo 6 or possibly even that rumored Fable follow-up would provide a much-needed tsunami of hype to the masses. With ideas like the Game Pass subscription service first rolling out in 2017, only time will tell if Xbox 2018 will produce just as memorable innovations. E3 2018 will be presented from June 12-14.

What do you think? Is Xbox going to reach the end of 2018 positively on top, or do you think the Xboss is teasing something else entirely? Let us know in the comments and be sure to follow Don’t Feed the Gamers on Twitter to be informed of the latest gaming and entertainment news 24 hours a day! For more Xbox stories from recent weeks, check out these next few links below: 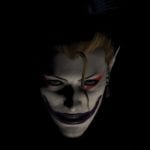 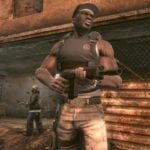