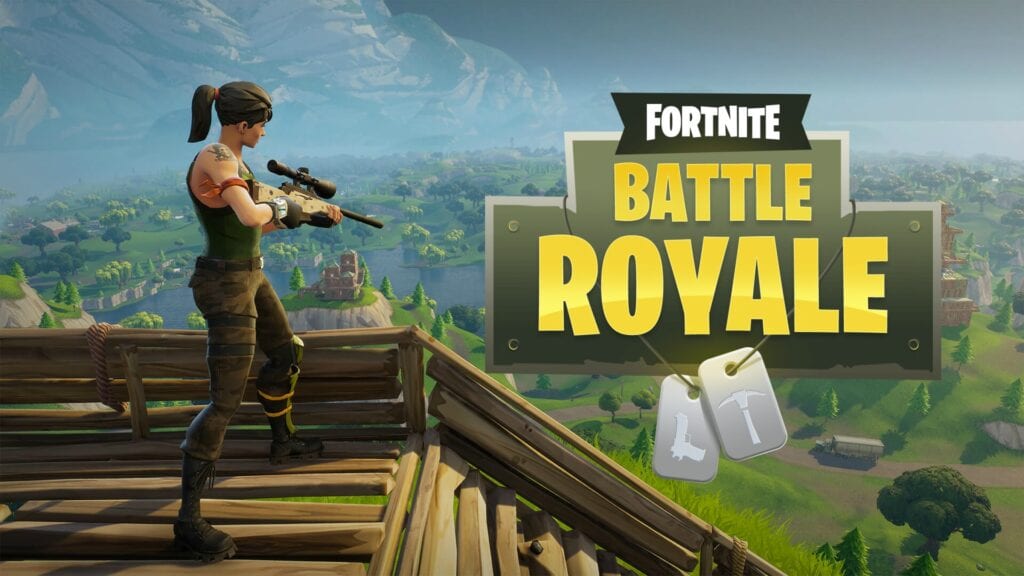 One of the biggest crazes to surge in popularity last year was the battle royale multiplayer mode. PlayerUnknown’s Battlegrounds proved to be the big catalyst for the new trend, and benefited perhaps the most as a result of it, but the demand for more extended well into other games. Fortnite creators, Epic Games, followed suit and released a standalone battle royale mode last September ahead of its full game.

While it does offer some factors that its competitor PUBG does not, it appears that some features will not be coming to the game. The creators have confirmed that players should not expect vehicles or new maps in the near future.

Rolling Stone conducted an interview with the creators of Fortnite about the success of their game, and what players can expect in its future. The interview acknowledges that the game has exceeded 40 million downloads, with that number showing no signs of slowing. The topic of vehicles comes up in the interview due to players discovering they could ride rockets across the map.

The development team was worried at first about the issue, but felt that the risk for riding rockets negated the need to remove the trick. However, it does not seem like players can expect traditional vehicles like those seen in PUBG anytime soon. As Epic Games says:

We talked a bunch about vehicles and pros and cons, but we don’t have a need to add vehicles to get around the map because our travel times allow you to get mostly wherever you want to go. When we discuss vehicles, we talk about trying things with unique functionality and make it not just about going from point A to point B. That’s the extent of it.”

The team also apparently has no plans for a new map for the game, as they are currently focused on improving the game’s current one. While it does seem a bit of a shame that new maps or vehicles won’t be seen in the game in the near future, it is good to see that Epic Games is dead set on making the battle experience as fun as possible. 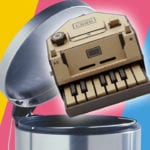 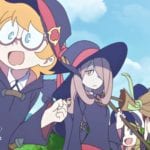