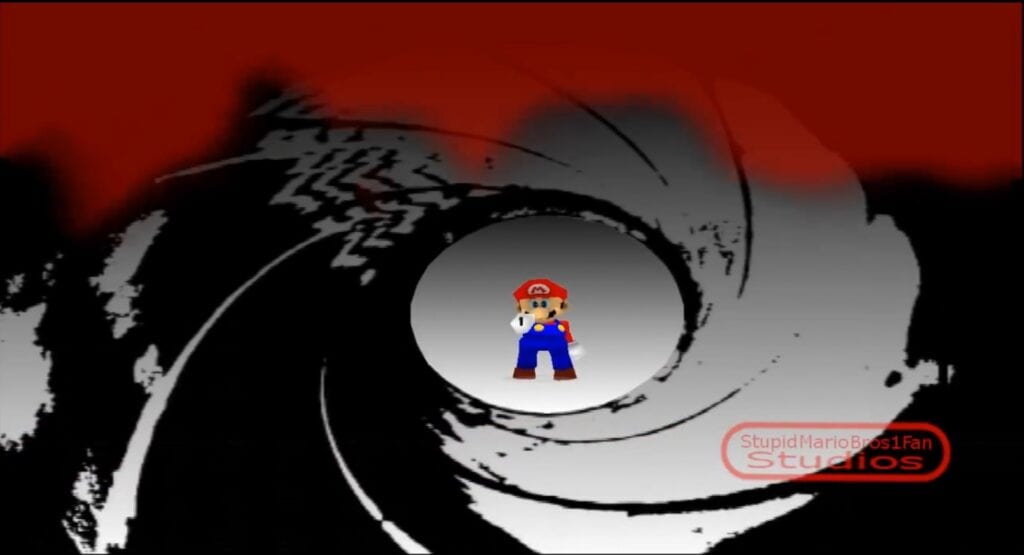 Despite first launching over 20 years ago, nostalgia for the Nintendo 64 is still going strong among gamers. The Nintendo 64 was the hottest selling item last holiday season according to vintage sellers and multiplayer games from the console like the original Super Smash Bros. still regularly make the rounds at gaming tournaments. One other such beloved multiplayer game from the era, Goldeneye 007, is still fondly remembered enough to encourage modders to enhance the game. Now, one such modder has created a Super Mario GoldenEye mod that puts the Mario Bros. and their friends in the classic multiplayer shooter.

YouTube user StupidMarioBros1Fan has uploaded a video culminating four months of their hard work. Their Super Mario GoldenEye mod has replaced every character model in GoldenEye 007 on Nintendo 64 with a Super Mario character, such as replacing James Bond with Mario and Natayla Simonova with Princess Peach. In addition to this, the mod also changes some of the text in the story mode to acknowledge the Mushroom Kingdom characters. For instance, Mario, who takes the place of the player’s James Bond avatar, is referred to as the “Golden Bro” instead of the “Golden Boy”. The full details given by StupidMarioBros1Fan reads:

Heads are now different expressions to make use of the Random Head system, hats/helmets are replaced with tiny models & Bounding Boxes of 0 because they would get hit first despite being inside the head. Thought about making them sunglasses, but it’d still get hit first before the back of the head did and overall was unfairly annoying.
Mishkin/Donkey Kong is no longer the Defense Minister, that role now goes to May Day/Pauline with Donkey Kong being the Head of Special Forces. This was done to give Pauline a role in the story, as well as explain why the “Great Guards” use DK’s body.

Dr Doak is now Oddjob/Toad to give him some sort of role in the story, as a result the idea of Toad “blending in” with the other scientists is ridiculous.

In addition to all of this, Mario-themed maps can be used in the multiplayer mode. This mod looks like a lot of fun and would hopefully make the original GoldenEye 007 game fresh again. What do you guys think about the Super Mario GoldenEye mod? Let us know in the comments below!

Be sure to stay tuned for the latest GoldenEye news, such as Nintendo’s copyright ownership of GoldenEye 007 expiring, here on Don’t Feed the Gamers! Follow us on Twitter to see our updates the minute they go live! 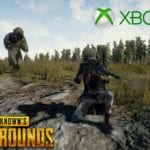 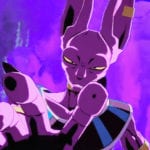