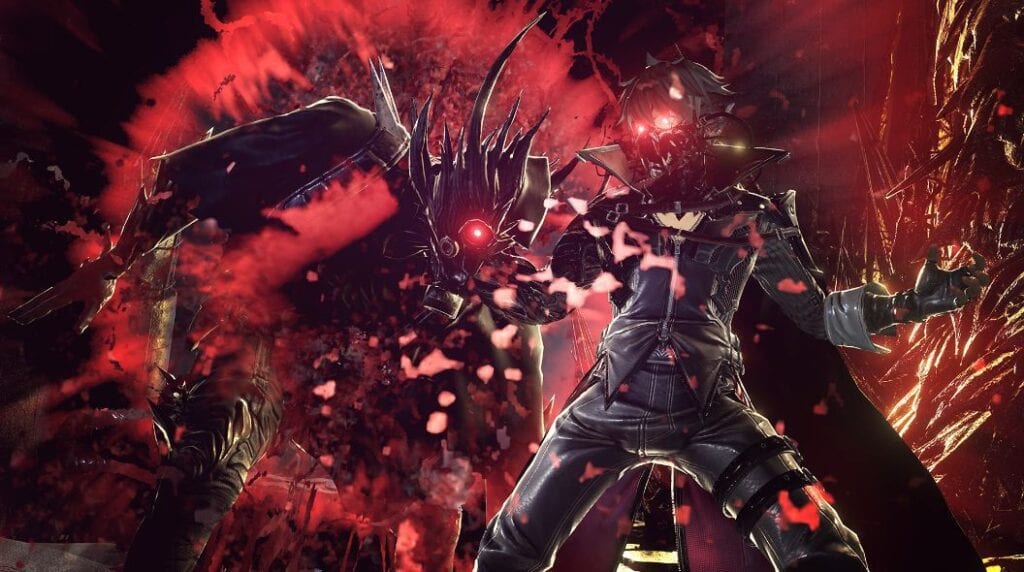 Some may remember the vampire RPG Code Vein that was teased by Dark Souls publisher Bandai Namco. It might be difficult to forget, considering it was just revealed within the past week… and because vampires. Well, those who felt the excitement from this may be even happier to know that Bandai Namco has officially announced Code Vein, a third-person vampire action role-playing video game, which is set to arrive on consoles in 2018.

With the official announcement comes a plethora of new details and images that give players a better idea of what’s to come. As previously revealed, the title will feature a secluded society of Revenants, which happens to be called Vein. Players will assume the role of a member of said society, at which point they will have to destroy all sorts of enemies and become stronger as they dine on the blood of their fallen foes. Here is the synopsis that Bandai Namco provided in their announcement:

In the not too distant future, a mysterious disaster has brought collapse to the world, as we know it. Towering skyscrapers, once symbols of prosperity, are now lifeless graves of humanity’s past pierced by the Thorns of Judgment. At the center of the destruction lies a hidden society of Revenants called Vein. This final stronghold is where the remaining few fight to survive, blessed with Gifts of power in exchange for their memories and a thirst for blood. Give into the bloodlust fully and risk becoming one of the Lost, fiendish ghouls devoid of any remaining humanity.”

While Code Vein is expected to arrive next year for consoles, there is no word as to exactly which systems this entails. PlayStation 4 and Xbox One are practically a given, but there’s always the possibility that the “dramatic exploration action RPG” makes its way to the Nintendo Switch. Only time will tell. However, with this announcement coming just two months before E3, fans can expect more information to be revealed then. In the meantime, check out some of the action from Code Vein in the gallery below:

Code Vein is being developed with Unreal Engine 4 and a gameplay trailer is expected to arrive in early May. Be sure to stay tuned to Don’t Feed the Gamers to ensure nothing is missed. Are gamers excited about the upcoming vampire RPG, or is more Dark Souls desired? Drop some thoughts in the comments section below! As always, don’t forget to follow DFTG on Twitter for live gaming and entertainment news 24/7. If it is more reading that you’re needing, check out the following: 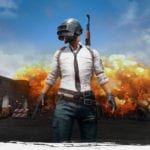 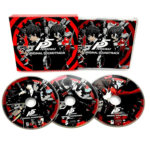