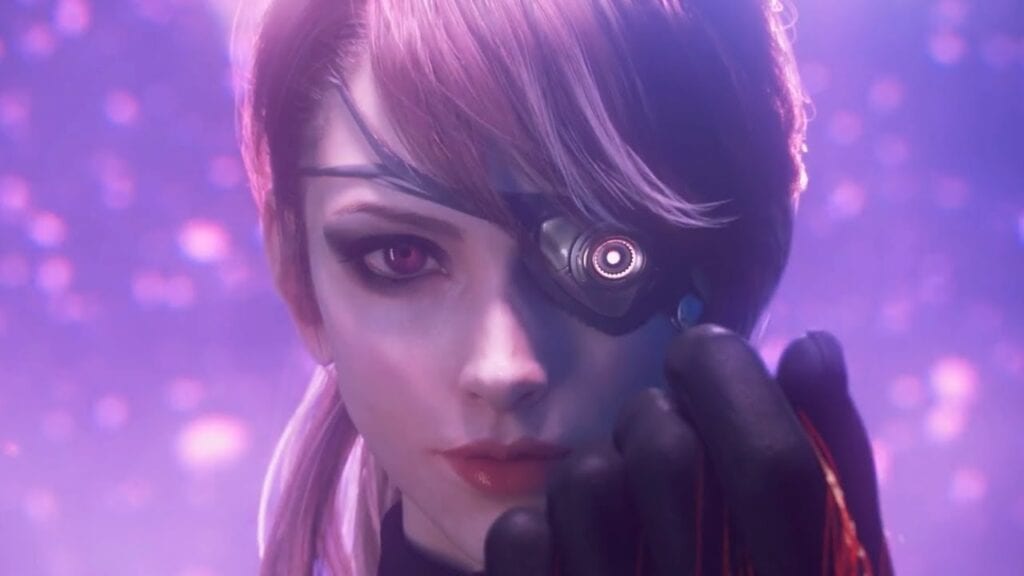 A new rumor has begun to circulate suggesting that the as-yet unannounced Final Fantasy XVI will make its grand debut during this week’s PlayStation 5 showcase event. The Square Enix title was previously rumored to have ‘almost’ made an appearance during the Future of Gaming showcase this past June alongside Marvel’s Spider-Man: Miles Morales and Ratchet and Clank: A Rift Apart, though for reasons unknown it was decided that Project Athia would take its place on the stage.

The latest rumor comes by way of a recent Reddit post wherein Redditor MXHombre123 noted that Square Enix Executive Producer Shinji Hashimoto reacted excitedly to news of this week’s PS5 event. While that in itself wouldn’t be particularly noteworthy, Hashimoto quickly deleted his tweet. The screencap of the tweet was preserved on Imgur: 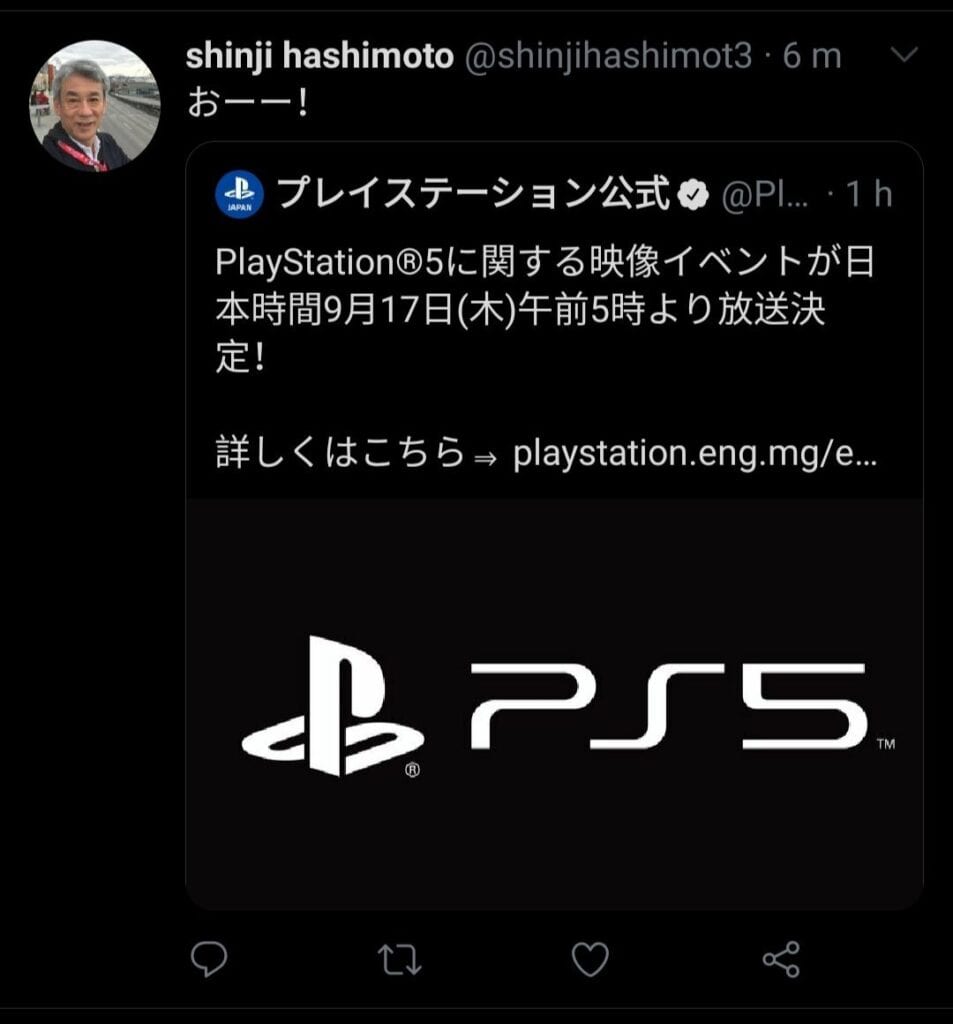 So, thoughts on the possibility of getting our first look at Final Fantasy XVI tomorrow? Let us know in the comments section below, and as always, stay tuned to Don’t Feed the Gamers for all the latest gaming and entertainment news! Don’t forget to follow DFTG on Twitter for our 24/7 news feed! 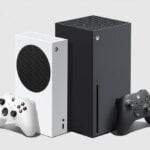