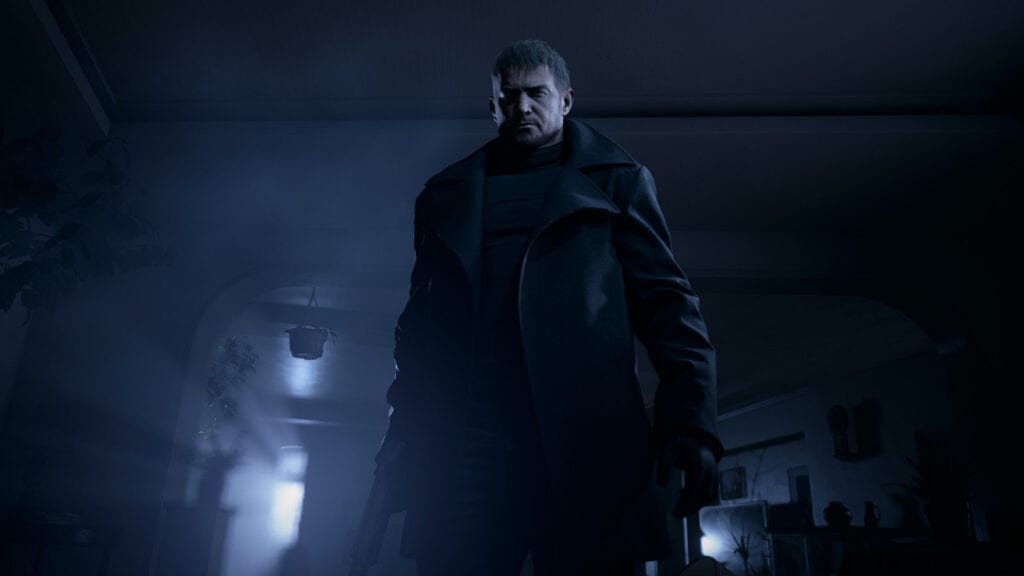 Capcom had a bit of trouble announcing the next installment in the Resident Evil series, especially when it comes to the actual name of the game. That said, a new trailer for Resident Evil Village has been revealed, giving fans another look at the upcoming title.

During the recent PlayStation 5 showcase, Capcom dropped a new trailer for Resident Evil Village. The footage itself appears to be a bit smoother than it was the last time around, which is always a good thing. Plus, we get a better look at some of the character that will be featured in the game. Check out all of the spookiness for yourself in the video below:

“Set a few years after the horrifying events in the critically acclaimed Resident Evil 7 biohazard, the all-new storyline begins with Ethan Winters and his wife Mia living peacefully in a new location, free from their past nightmares,” reads the official Resident Evil Village description. “Just as they are building their new life together, tragedy befalls them once again.”

Much like the most recent installment in the series, Resident Evil Village will give players a more immersive experience through first person perspective. In addition to this, while Chris Redfield has always played more of a heroic role in previous entries, it’s safe to say that may not be the case this time around. Either way, good times ahead for horror fans.

Resident Evil Village is currently in development and expected to drop in 2021 for PC, PlayStation 5, and Xbox Series X. Keep it tuned to Don’t Feed the Gamers as this story develops, and for other gaming goodness going on right now, check out the following:

What say you, gamers? Are you excited to jump into the action when Resident Evil Village arrives next year? What do you think of the new trailer? Sound off in the comments section below, and be sure to follow DFTG on Twitter for live gaming and entertainment news 24/7! 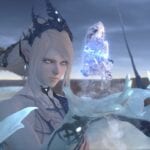 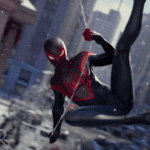