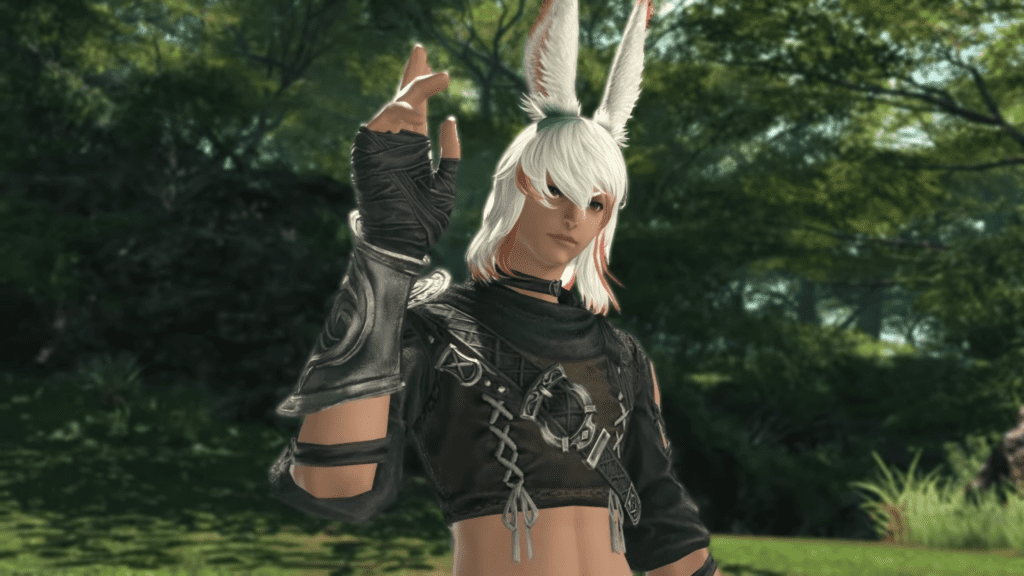 Square Enix has promised a slew of new content for the upcoming Final Fantasy XIV Endwalker expansion. Releasing later this year, the expansion represents the final chapter of the Tale of Gods Light and Dark, and will feature a lovely trip to the moon and the implementation of two new jobs: Sage, and the newly announced Reaper. Now, it’s also been revealed that male Viera will be made a playable race upon the release of Endwalker.

Square Enix took to YouTube today to release all the hot points from the Final Fantasy XIV digital Fan Festival event. The latest Endwalker trailer and the announcement of the new Reaper job understandably dominated the headlines, though the reveal that male Viera are coming to the game excited a portion of the fan base that had long since given up on the prospect of, and I’m quoting a dear friend here, “BUN BOI BUN BOI BUN BOI.” Check out the reveal clip below:

Square Enix originally introduced the female Viera race into the game for the Shadowbringers expansion. Naoki Yoshida revealed that gender-locking the new race was a decision made in order to cut down development time for new content, something that didn’t sit particularly well with the player base. As a counterpoint to the female Viera and in order to seemingly ‘fix’ the gender-locking issue, Square Enix chose to create another gender-locked race, the Hrothgar. “We could have decided to implement only male and female Viera, or only male and female Hrothgar,” Yoshi-P explained. “However, we instead went with an approach intended to expand the possibilities in multiple ways.”

This doesn’t necessarily mean that we’ll get a female Hrothgar race further down the line, but it’s at least a start. Final Fantasy XIV’s Endwalker expansion is slated to release on November 23, 2021. A PS5 version of the game is currently in Open Beta and will also be releasing in full later this year.

Thoughts on the newly announced male Viera race? Let us know in the comments section below, and as always, stay tuned to Don’t Feed the Gamers for all the latest gaming and entertainment news! Don’t forget to follow DFTG on Twitter for our 24/7 news feed!