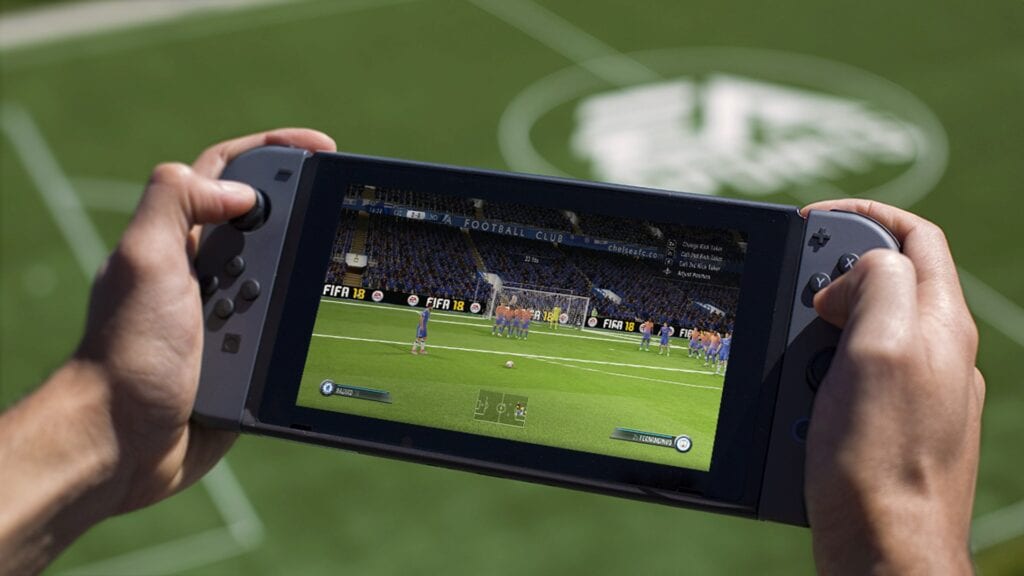 FIFA 18 recently launched worldwide and fans of the extremely successful EA Sports franchise were quick to pick up the new game. Console gamers are a large part of that fanbase, and many have been actively enjoying online gameplay with their friends. However, players on the Nintendo Switch have not been presented with that luxury, coming to find that FIFA 18 online multiplayer is limited on the Switch. The version presented on the Nintendo console does not support organized matchmaking, meaning players can only play online with random people.

Online multiplayer has become a big part of modern gaming, and the Switch is a console designed with this mainstay in mind. That makes the decision put out product limited in this way all the more shocking. In truth, Nintendo has traditionally gotten the short end of the port stick, having only received bare-bones ‘Legacy Editions’ of FIFA for their last few console cycles. While the whole of FIFA 18 for Switch is comparably more than that, it doesn’t seem to be by much. 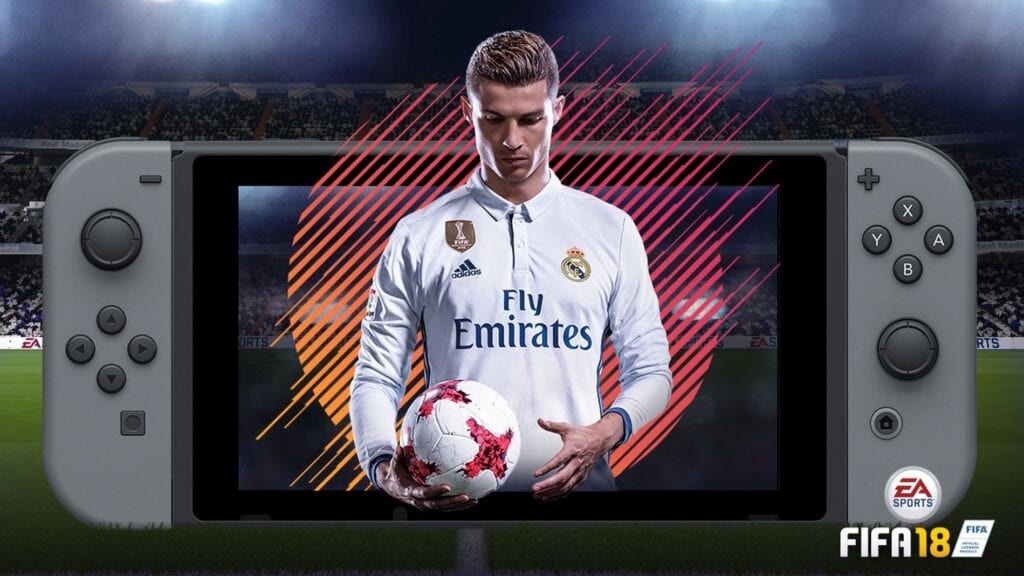 Including limits to FIFA 18 online multiplayer, EA Sports had also cut a number of other features from the Switch edition of the game, including use of the Frostbite engine and The Journey story mode. After multiplayer hits such as Splatoon 2 and and Mario Kart 8 Deluxe have thrived on the system, it’s a shame to see a big title like FIFA 18 not take full advantage of the feature.

Even if FIFA 18 on the Nintendo Switch is a bit on the watered-down side, EA Sports is giving focus to a Nintendo handheld, which is far from a bad thing. Perhaps if the game sells well, we can expect next year’s version of FIFA to be a bit more full-featured. For now, FIFA 18 is available on Nintendo Switch, PC, PlayStation 3, PlayStation 4, Xbox 360, and Xbox One.

What do you think? Is FIFA 18 online multiplayer a bad experience on the Nintendo Switch, or do you only play FIFA on local multiplayer? Let us know in the comments below and be sure to follow Don’t Feed the Gamers on Twitter for the latest gaming and entertainment news 24 hours a day! For more sports game news from recent weeks, check out these next few links below: 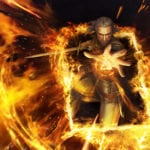 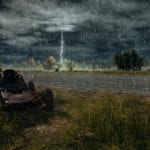