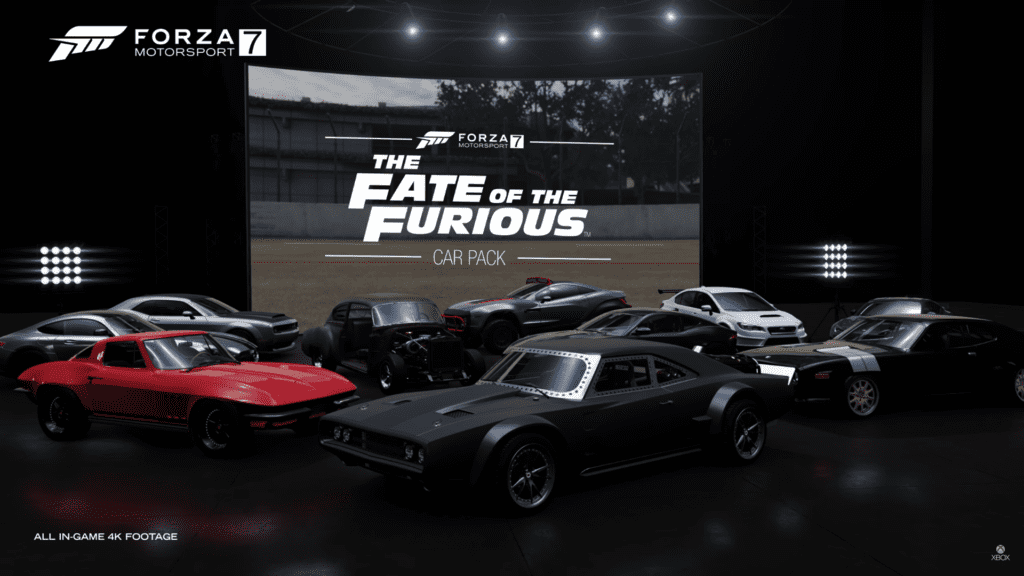 Get ready to get a healthy dose of “nitro-fueled blockbuster action” in Forza Motorsport 7‘s Fate of the Furious DLC pack, bringing in ten glorious cars to test the tracks. Though the game has yet to be fully debut to the public for visual consumption and adrenaline pumping races, Microsoft and Turn 10 Studios are already showing off some of the early content to release alongside it. Of course, what better way to show off amazing vehicles like the ones in The Fate of the Furious than a game like this? Check out a trailer below to see them all for yourself:

Forza Motorsport 7’s Fate of the Furious DLC will be available as day one content for free as long as players have purchased the Deluxe or Ultimate editions. Thankfully, for those who purchase the latter, it allows early bird access on September 29th. Meanwhile, everyone else can try it out on the official release date of October 3rd. Standard edition owners can purchase the DLC pack for $10, if so inclined. For a itemized list of those 10 vehicles and a sweet gallery of them all, check out the content below:

Forza Motorsport 7 is being toted as one of the most graphically advanced game to be released, hosting 4k resolution capabilities to exhibit more details of the track, cars, and weather conditions. One of the most dynamic features of the game will be the realistic effects of the weather system. Be it rain or shine, all of it will have an impact on the race. Is it particularly stormy? Get ready for impaired visibility and “expanding puddles”. Of course, if you’re a fan Porsche and Lamborghinis, Forza Motorsport 7 will have the “largest collection” of models to play with.

Are you ready to check out these babes for yourself in October? Feel free to let us know in the comments section below or start a conversation on Don’t Feed the Gamers official Facebook page. To stay up to date on gaming news as they happen, follow us on Twitter! Here are some of our latest: 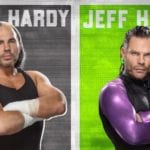