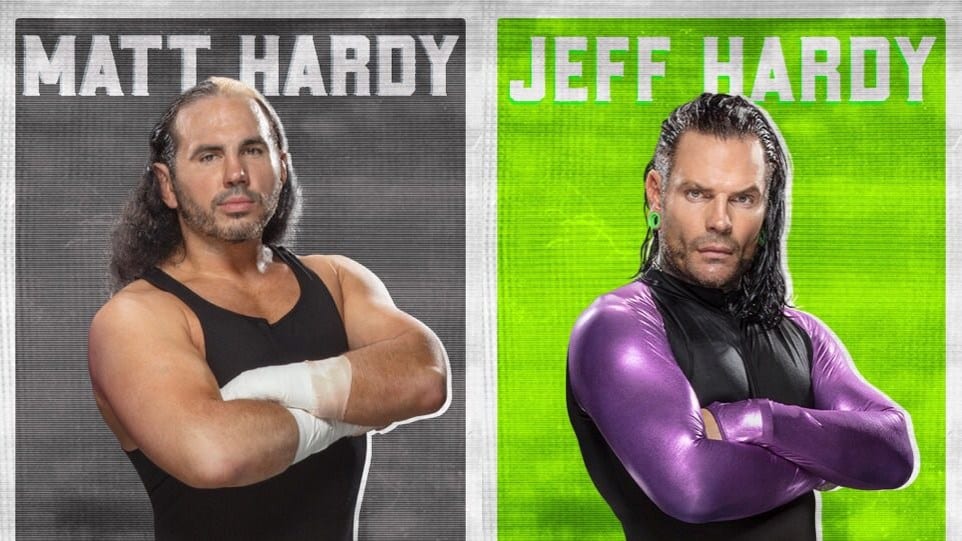 Next month’s launch of WWE 2K18 is nearly upon us, or as wrestler Triple H might say: it’s almost “time to play the game.” While the 2K Sports title is set to arrive for Nintendo Switch, PlayStation 4 and Xbox One on October 17th, the PC version hasn’t received such a schedule. Now, it’s been announced that WWE 2K18 PC will release on the same day, which is the first time the series has simultaneously launched across all major platforms. Check out the TV spot for the game below featuring Snoop Dogg:

Upon launch, WWE 2K18‘s standard and deluxe editions will be available on PC through Steam. Players who pre-order on PlayStation 4 and Xbox One will be able to play the game a full four days early on October 13th. Though this offer doesn’t apply to the PC version, pre-orderers will still have two versions of Kurt Angle when the game comes out. These include his “American Hero” persona made famous in WWE and “Wrestling Machine” gimmick from ECW.

Though WWE 2K18 is already one of the biggest wrestling games of all time, featuring a whopping 47 superstars, even more athletes are set to join as DLC, a few of which were made known very recently. The extremely popular tag team The Hardy Boyz were revealed to be DLC characters for the game as well, available in the Deluxe Edition, season pass, or as a standalone download. The duo shared the news in a “wonderful” post on Twitter.

WONDERFUL NEWS! @JEFFHARDYBRAND & I are downloadable characters in #WWE2K18. Get us in the Deluxe Edition, Season Pass or our pack. #ad pic.twitter.com/ILzAFVddBe

What do you think? Is it a good thing to receive a WWE 2K18 PC version earlier than usual, or will the rushed port be more broken than the Broken Hardys? Let us know in the comments below and be sure to follow Don’t Feed the Gamers on Twitter to be informed of the latest gaming and entertainment news 24 hours a day! For more sports game news, check out these next few links: 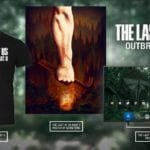 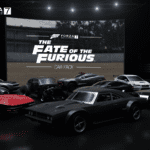