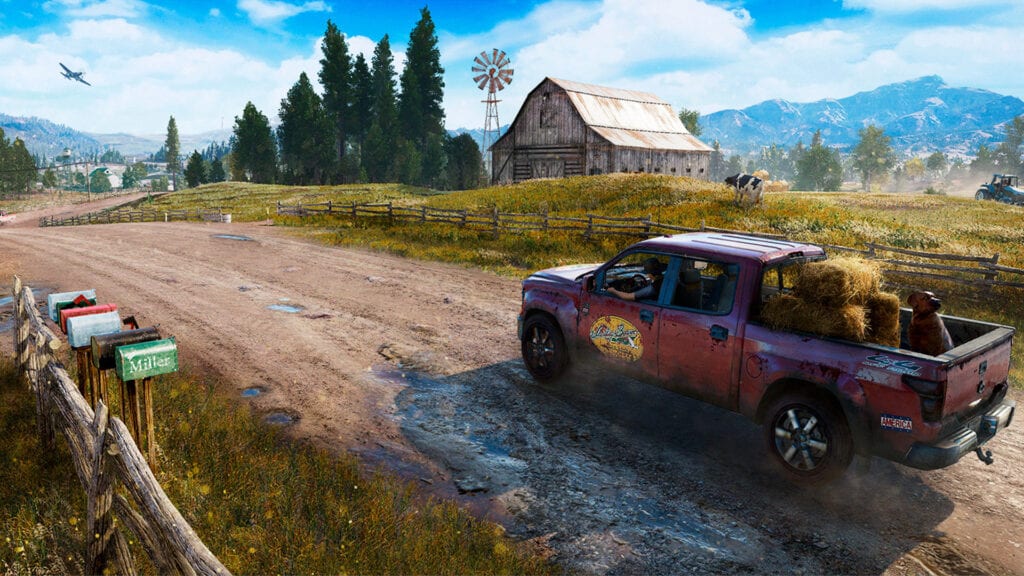 As 2017 is coming to a close, anticipation is rising for the release of Far Cry 5. Despite a slight delay, the game is still looking to big one of the first big titles coming in the first quarter of 2018. The game will be bringing the series to the mainland United States for the first time, to an area filled with diverse natural landscapes not often seen in any form of narrative-driven media – Montana. Now, a new Far Cry 5 Resistance trailer showcases the allies that the player can recruit to their aid in their fight against the Eden’s Gate cult.

Ubisoft has shared on their official Ubisoft US YouTube account the new Far Cry 5 Resistance trailer, which starts off showing members of the Eden’s Gate cult torturing citizens of Hope County, Montana. The trailer’s narrator then mentions that interfering with the cult’s plans by sabotaging their convoys and guard stations will elicit annoyed responses from the cult. In turn, it seems these accumulated strikes against Eden’s Gate will also increase the levels of a “Resistance Meter” of a given region. When the “Resistance Meter” increases, more potential allies will be inspired to join the player’s fight against the cult. 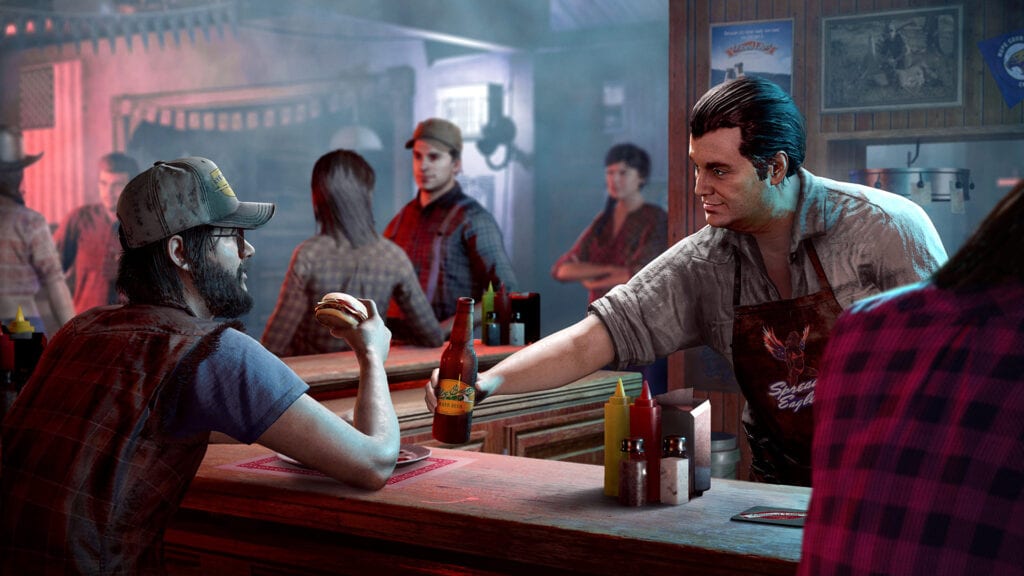 The trailer showcases some of these potential helpers, including a sharpshooter, a female archer and a man equipped with a flame thrower and a hoodie with a Mountain Dew color scheme. Allies might also seem to include those of the four-legged variety, as a bear, a mountain lion and a gun-stealing dog are shown fighting enemies in the trailer also. This seems like quite a nice variety of potential partners for the player to encounter in the game, and as we’ve seen before, the best resistances are formed in unified diversity. Far Cry 5 is scheduled to release on March 27th next year for PC, PS4 and Xbox One. What do you guys think about the new Far Cry 5 Resistance trailer? Let us know in the comments below!

Be sure to stay tuned for the latest Far Cry 5 news, such as Ubisoft’s comments on the political issues in the game becoming a bit too real, here on Don’t Feed the Gamers! Follow us on Twitter to see our updates the minute they go live! 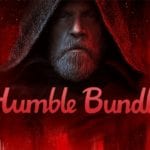 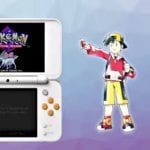