Nintendo Direct Confirmed for Tomorrow, Here’s How To Watch 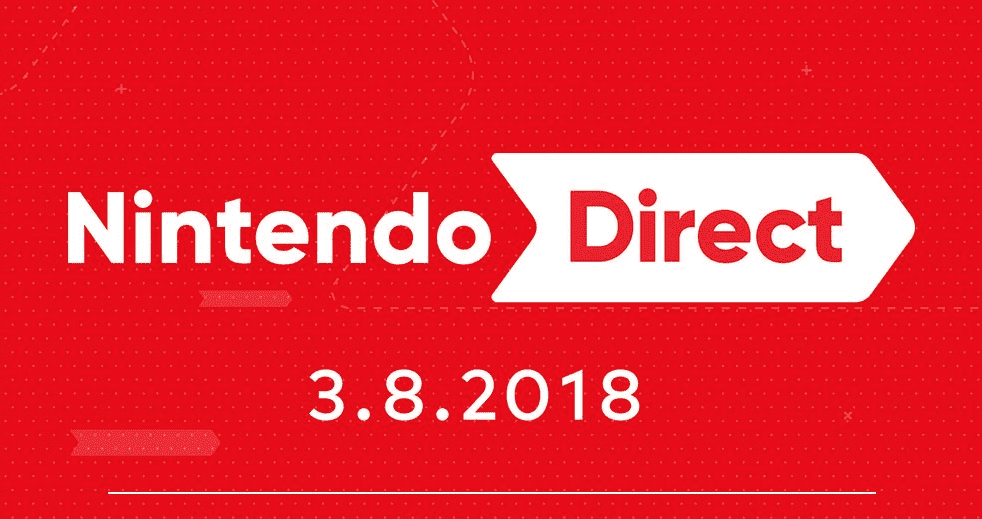 Nintendo has officially announced when the next Nintendo Direct presentation will take place, and fans don’t have to wait very long. Set to arrive tomorrow, the broadcast will focus on upcoming titles for both the Switch and 3DS.

Not many details were provided alongside the announcement, but here’s what we know so far: The stream will begin at 2pm PT/5pm ET, it will last for “roughly 30 minutes,” and it will tackle games that are expected to release in 2018 for the Nintendo Switch and the 3DS, “including new details on Mario Tennis Aces.” Check out the tweet below:

While we’ll have to wait until tomorrow to find out exactly what this Nintendo Direct will provide for fans, “roughly 30 minutes” is plenty of time to disclose a mountain of information. As of right now, Nintendo has the following titles that have been announced, but we can always use a little more details: Donkey Kong Country: Tropical Freeze, Project Octopath Traveler, Metroid Prime 4, Nintendo Labo, and Hyrule Warriors: Definitive Edition for the Switch, and Detective Pikachu for the 3DS.

Of course, we must brace ourselves for any surprises that Nintendo could have in store for players. Perhaps we’ll finally get the Smash Bros. announcement that so many are anticipating. Plus, this would be a good time to officially reveal that super double secret Diablo III port for the Switch. Only time will tell, but when the next Nintendo Direct kicks off, you’ll be able to watch it right here:

What say you, gamers? Are you hoping that Nintendo pulls out all of the stops for the incoming Nintendo Direct? Which rumors and dreams are you hoping to see during the presentation? Sound off in the comments section below, and be sure to follow DFTG on Twitter for live gaming and entertainment news 24/7! For other gaming goodness going on right now, check out the following: 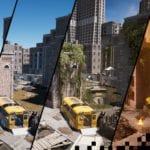 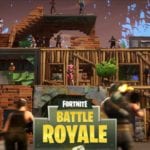