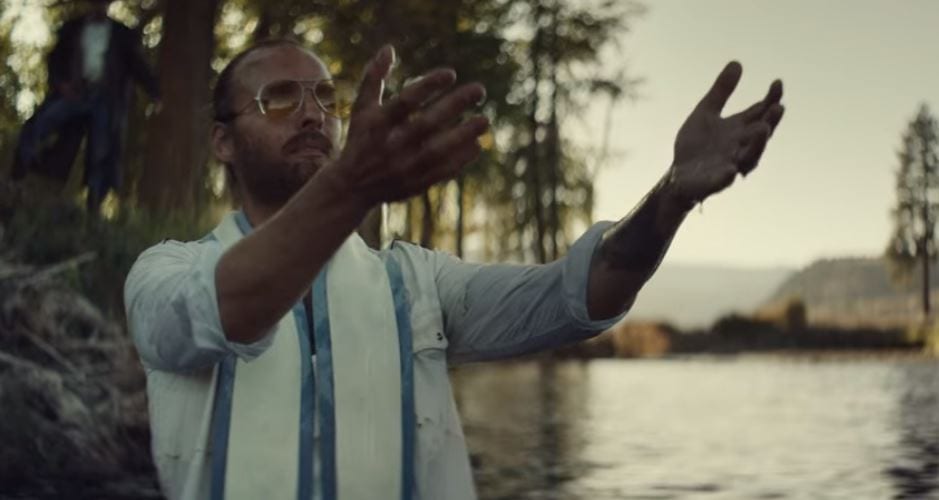 To celebrate the upcoming release of the next highly anticipated Ubisoft title, a new Far Cry 5 live-action trailer has been revealed featuring the dark and twisted tale of the Joseph Seed. Like many other cult leaders, Seed uses his charismatic charm and “God Given” gifts to promise hopeful followers the world, so long as you’re willing to get your hands dirty in the process. Through baptism, the lost are found and shall receive the “Father’s Blessing,” though not all survive the ordeal as seen below:

The live-action trailer tells the tale of Joseph Seed before he became the “Father” of Eden’s Gate and his relationship with Jerome Jeffries, a Vietnam veteran who served as a priest of Hope County. While initially befriending Seed, Jeffries eventually came into conflict with the man when Eden’s Gate seized power of Hope County. He was left beaten and left for dead, which can be seen in a brief glimpse from the trailer. Jeffries survived and later took up arms against Eden’s Gate alongside the Resistance. While these details have been known for some time, the trailer paints a vivid and eerie picture of what lies ahead when the game finally releases next month.

Far Cry 5 will be available March 27th for PC, Xbox One, and PlayStation 4. With loyal followers obeying Seed’s every command, players will need to take out the Children of Eden’s Gate one by one until the “Father” himself puts himself into the crosshairs. Are you ready to join the Resistance and fight a Holy War for Hope County? Let us know your thoughts on the latest Far Cry 5 live-action trailer and more in the comments section below. As always, don’t forget to follow Don’t Feed the Gamers on Twitter for 24/7 coverage of all things gaming and entertainment. 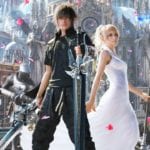 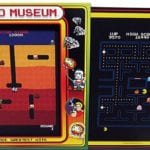