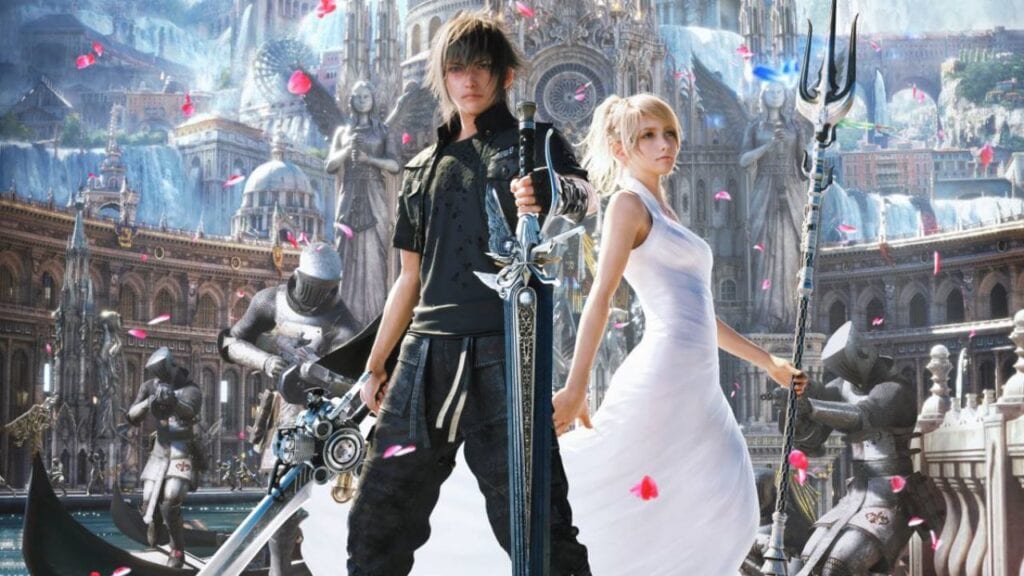 Final Fantasy XV first released in 2016 after a long period of development, but the game recently returned to the spotlight due to the announced release of the Royal Edition and PC version coming soon on March 6th, 2018. Both of these versions have new features that show Square Enix’s ongoing commitment to enhancing and improving the experience for players. One common criticism that fans have had about the game has been its bittersweet ending. In light of this, Final Fantasy XV director Hajime Tabata has reportedly asked for the opinions of fans and whether or not they’d like a new one.

The tweet seen above comes from Twitter user yukkii_3025, who claims to have been present at the recent Final Fantasy 30th Anniversary Exhibition in Tokyo, Japan. According to the tweet, Tabata addressed the fans present during the closing ceremony of the exhibition, and brought up the topic of the Final Fantasy XV ending. Tabata reportedly asked if players wanted to see a happy ending for the game, or even a very bad ending compared to the one that players have encountered. 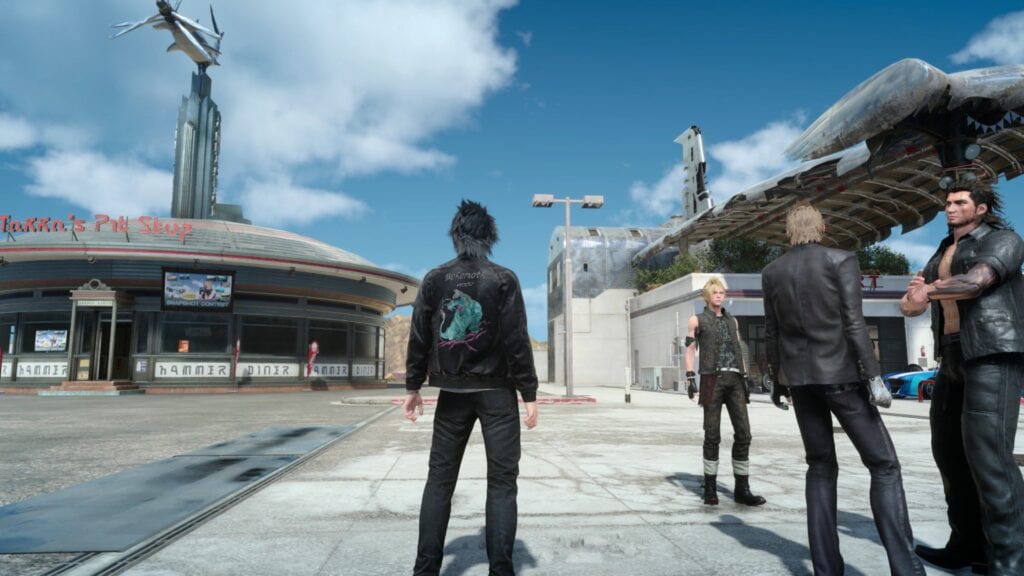 Without spoiling anything, while not entirely sad or happy, many found the ending to be quite striking and beautiful. However, others still felt that it was not quite a satisfying conclusion they were hoping for. Square Enix still has plans for more FFXV DLC, so it would not be entirely out of the question for an alternate ending to be a new addition of optional downloadable content.

Either way, it is still good to see Tabata seeking to keep fans an active part of the community. Are you guys intrigued by the inquiries from the Final Fantasy XV director? Let us know in the comments below! Be sure to stay tuned for the latest Final Fantasy news, such as the new Sims crossover DLC coming to Final Fantasy XV on PC, here on Don’t Feed the Gamers! Follow us on Twitter to see our updates the minute they go live! 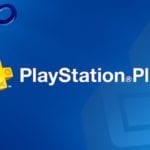 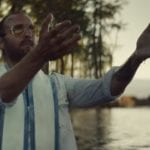