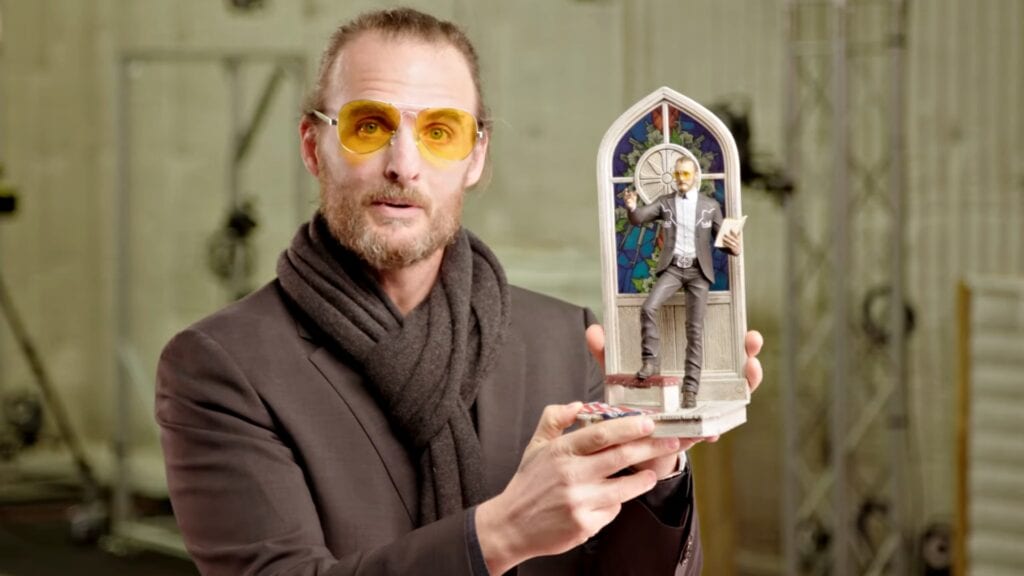 The newest villain introduced to the Far Cry series is a cult leader called the “Father” and as greasy and menacing as the character can be, the actor who portrays him is uncharacteristically hilarious in comparison. Actor Greg Bryk unboxes the Far Cry 5 Collector Edition with entertaining commentary that reflect just a hint of Joseph Seed’s haunting disposition.

Greg Bryk reveals the contents within the Far Cry 5 Collector Edition that includes a handy map of Hope County, an exclusive Joseph Seed figurine, original soundtrack, steelbook gold edition copy of the game, and digital deluxe pack – all nestled within a large premium box with exclusive illustrations. In fact, the actor even taps on the metal case to check for quality and comically stated that it is “real steel”. For a complete breakdown of the content included with the Far Cry 5 Collector Edition, see below: 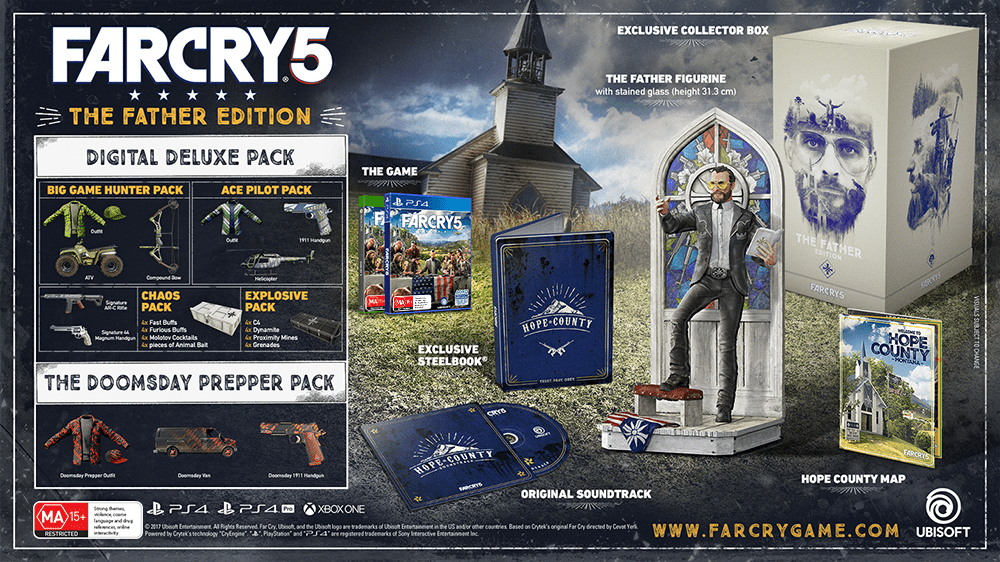 The Far Cry 5 Collector Edition is available on the Ubisoft website for $159.99. It is currently sold out of for PC and PlayStation 4, but there are a few units left for Xbox One. So be sure to act fast! What do you think of this collectible edition? Is it worth the money or are you content with the game as it is? Let us know what you think in the comments section below or start a conversation on DFTG Facebook page. To stay up to date on gaming news as it happens, follow us on Twitter! Here’s some of our latest: 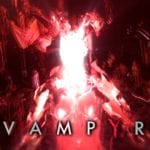 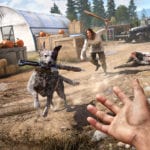