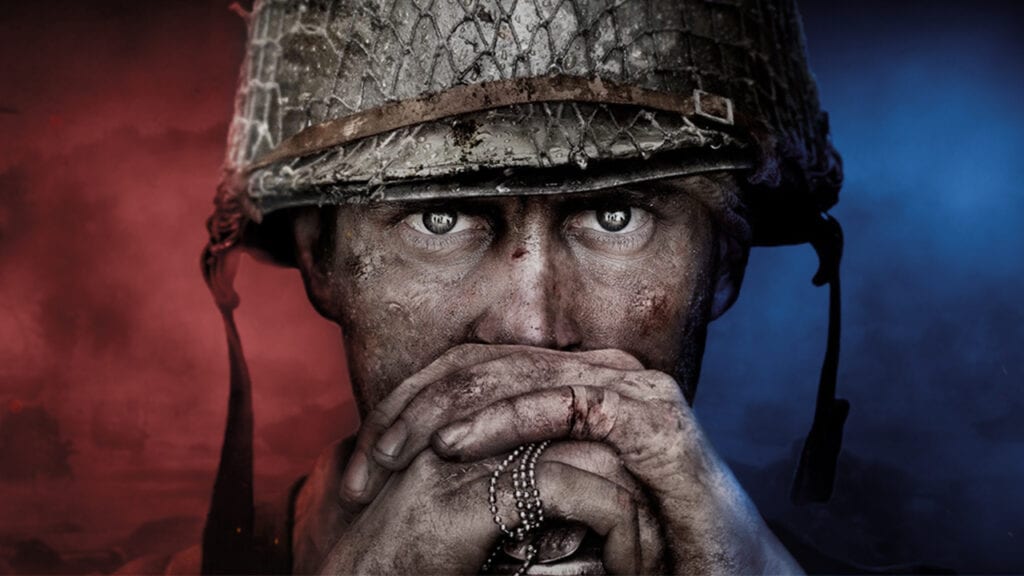 Swatting has always been considered one of the most despicable forms of pranking in the gaming community, but the act took on a darker reputation this past December when a man lost his life during one unfortunate incident. The idea of someone losing their life to the practice was somewhat unprecedented, making specific legislative action all the more essential. Recently, Kansas lawmakers passed an anti-swatting bill that aims to stop these fatal occurrences from happening in the future.

Last year’s incident came to a head after a falsified phone call to police, where a dangerous crime was reported in attempt to bring about a forceful arrest. The “prank” started as a heated argument between two Call of Duty players, the two having escalated words to the point of attempting to “Swat” each other. Unfortunately, someone unrelated to the argument, 28-year-old Andrew Finch, was caught in the crossfire and tragically lost his life after police responded to the call.

Having passed the Andrew T. Finch anti-swatting bill, it is now set to receive final approval from Governor Jeff Colyer and presents harsh consequences for future swatters in the Sunflower State: a sentence ranging up to 41 years in prison. Speaking with KSN, Finch’s mother, Lisa Finch was “very happy” to see the bill passed, expressing gratefulness that her son’s name is being used for the good of society.

It is amazing to me. I’m very happy that it’s named after my son. If it prevents even one tragedy like this happening to another family, that will be amazing.”

What do you think? Are you happy to see the anti-swatting bill passing so easily? Should this kind of legislation become implemented on a federal scale? Let us know in the comments below and be sure to follow Don’t Feed the Gamers on Twitter to be informed o the latest gaming and entertainment news 24 hours a day. For past coverage on this swatting story, check out these next few links: 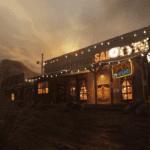 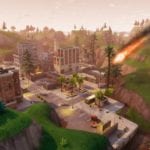 Fortnite's Tilted Towers May Be Getting Destroyed By A Comet