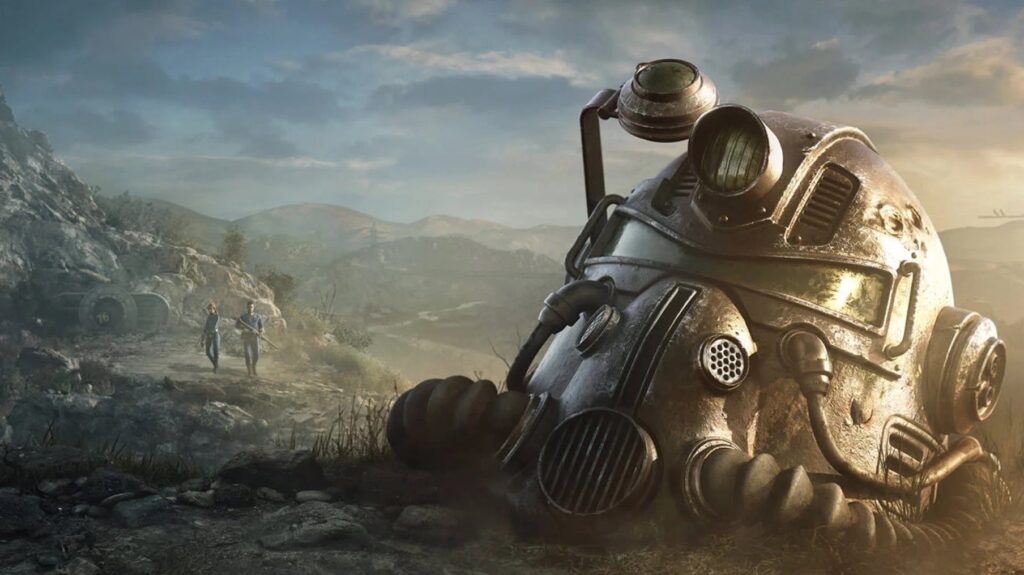 Though there’s tons of potential for video games to become incredible tv shows or movies, it’s rare for these adaptations to be well-received by the public. Netflix’s The Witcher is a case of a well-done rework of the book and video game franchise, although it doesn’t necessarily follow the mold set by previous iterations of the series. If anything, this success in a linear medium is owed to a large wealth of lore, which lends itself to a TV series where tales can be told over time rather than a concise 2-hour movie. The Fallout franchise fits this bill quite nicely, and it seems that an Amazon Prime series is on the way to bringing fans a new look at the wastelands of Fallout.

As per Deadline, creators of HBO’s Westworld Jonathan Nolan and Lisa Joy’s Kilter Films is set to take on the challenge of bringing the Fallout series together for Amazon Prime Video, with filming set to begin sometime in 2022. Geneva Robertson-Dworet of Captain Marvel and Graham Wagner of Silicon Valley are set to be showrunners on the project and the show will be created in association with both Bethesda Game Studios and Bethesda Softworks, with the help of Todd Howard himself as well as James Altman.

With the help of the creators behind the video game series, the possibilities are endless as to what could happen in the future. With any luck, the creators will be able to bring a solid rendition of the Fallout universe. A Fallout Amazon series had been in the works for over a year at this point and this latest development finally puts the video game adaptation on track into production. Back in 2020, Nolan and Joy released a statement expressing their excitement to bring the Fallout franchise to life in a whole new medium.

“Fallout is one of the greatest game series of all time. Each chapter of this insanely imaginative story has cost us countless hours we could have spent with family and friends. So we’re incredibly excited to partner with Todd Howard and the rest of the brilliant lunatics at Bethesda to bring this massive, subversive, and darkly funny universe to life with Amazon Studios.”

Fallout is a series based around an alternate history, where the world fell to global nuclear warfare and became perpetually stuck in a 1940’s aesthetic. The franchise has seen numerous changes to its lore over the years, but overall, the sheer amount of rich history from the games is quite staggering and the creators of this new Prime Video series will definitely have plenty to work with. Jonathan Nolan worked on a variety of projects that featured rich history and intrigue such as Person of Interest and the mind-boggling Westworld. Lisa Joy also had a hand in Westworld while Dworet acted as a co-writer for Tomb Raider and Captain Marvel while Wagner served as the executive producer on Portlandia and co-executive producer on both Silicon Valley and Baskets.

The creators have a decent amount of history working on some darker and more gritty projects, and Fallout certainly fits that category. Whether they’ll be able to combine that serious tone with the silly moments of the franchise remains to be seen. Let us know your thoughts on the upcoming Fallout tv series and more in the comments section below. As always, don’t forget to follow Don’t Feed the Gamers on Twitter for 24/7 coverage of all things gaming and entertainment.

New Xbox OPI Nail Polish Collection Will 'Have You At Halo'