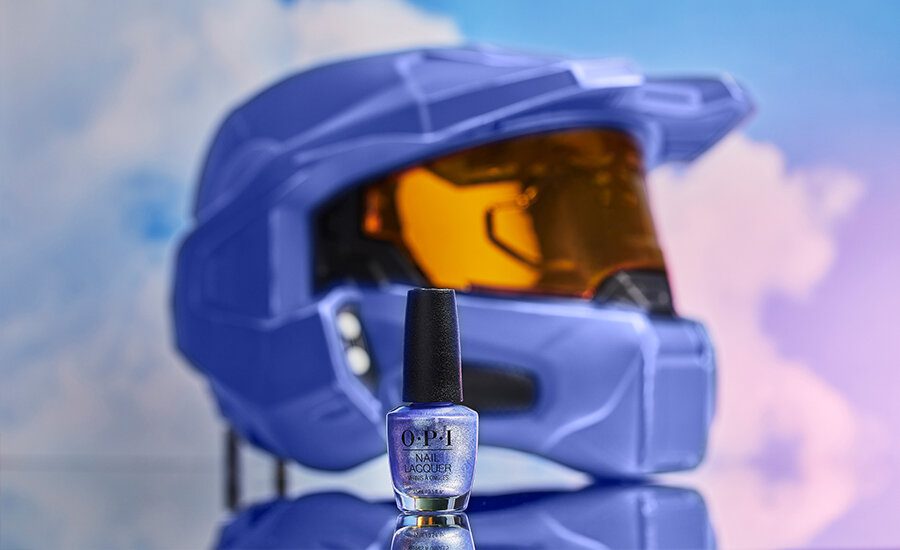 The Xbox platform has now been around for two decades, and its passionate fanbase has been given many ways to celebrate its preferred gaming console brand. Plenty of merchandise like clothing and cups have been released in the past that feature the Xbox logo or Master Chief, who is often considered to be the unofficial mascot of Xbox. In recent years, as gaming has become more widely adopted by women and other demographics, video game makeup has become more common. Even Pokemon has had its own makeup line. Now, a new Xbox OPI nail polish collection has been revealed. 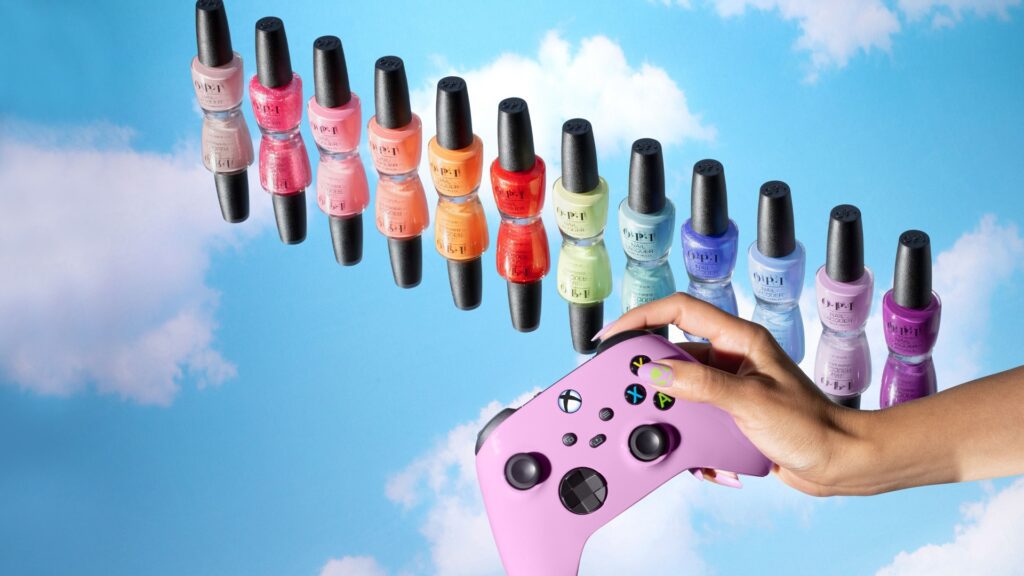 Xbox updated their official Xbox Wire blog with the announcement of their new Xbox OPI nail polish. The new line consists of twelve different hues of nail polish in OBI’s GelColor, Infinite Shine, Nail Lacquer, and Powder Perfection formulas. Each hue is named after an element of the Xbox platform, with each color reminiscent of a game element as well. The colors are: 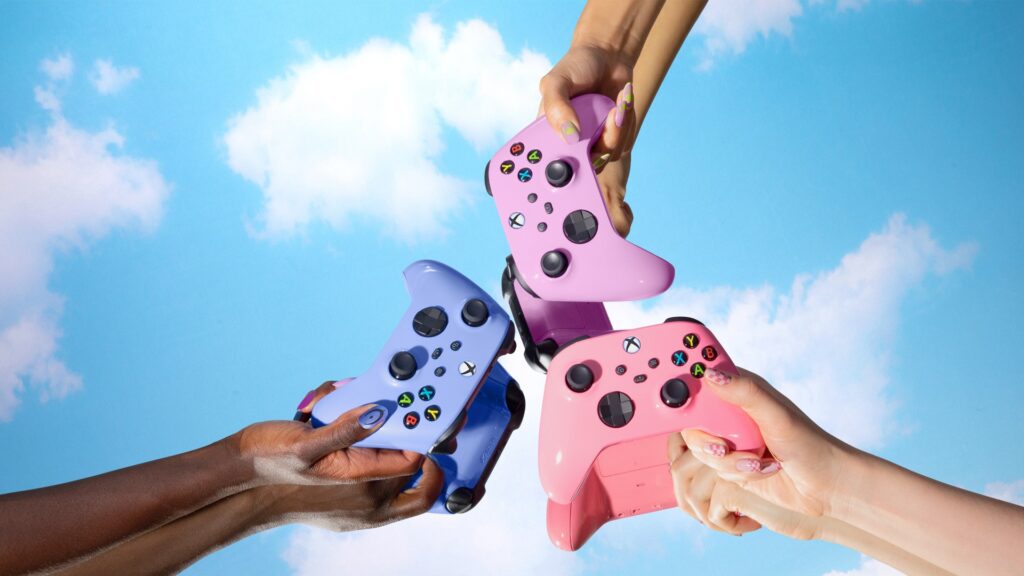 The Xbox OPI nail polish collection will be available at ULTA stores in the US soon, and globally wherever OPI products are sold. Starting on February 1st, every purchase includes a correlating piece of in-game content related to the color of nail polish purchased. This has been shown to include Halo Infinite skins or Forza car paint that matches the OPI nail polish hues. Xbox even has some of the hues available as Xbox controller hues that can be won by following @OPI on Instagram and Tiktok. This is a nice crossover between Xbox and OPI, and hopefully makes it more widely acceptable to play Xbox whilst rocking hella cool nail polish colors.

What do you guys think about the new Xbox OPI nail polish collection? Let us know in the comments below! Be sure to stay tuned for the latest Xbox news, such as Rainbow Six Extraction and Siege coming to Xbox Game Pass, here on Don’t Feed the Gamers! Follow us on Twitter to see our updates the minute they go live!