Fallout 76: How PvP Works and How Bethesda Punishes Assholes 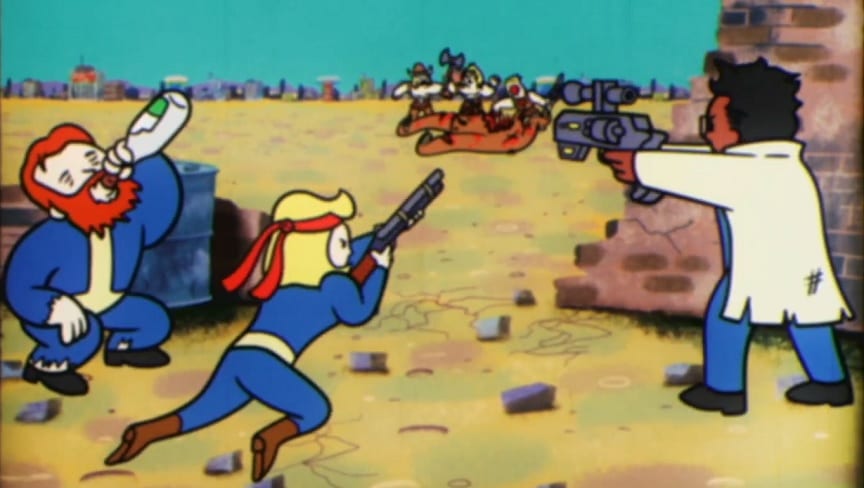 Quakecon 2018 is off to a great start so far, with Bethesda revealing loads of exciting new gameplay footage for DOOM Eternal. Day 2 has arrived and Fallout 76 is on the menu, with Todd Howard and company diving deeper into the mechanics of the game. One of the topics discussed during today’s livestream was how PvP works in Fallout 76, and how Bethesda plans on combating players that run around and attack other players that don’t want to engage in combat.

According to Todd Howard, attacking another player while out of combat does little damage, and is “like slapping someone in a bar,” where players will only deal full damage to each other once they really engage in the fight. Should both players commit to the fight, they can battle to the death, with the surviving player being rewarded caps depending on the level difference. The player that lost the fight has the option of seeking revenge on the winner, with the potential of earning double rewards.

While this in practice sounds like a good system, what about players that aren’t interested in engaging PVP? Well, that’s where Fallout 76’s ‘wanted murderers’ system come in. Per Todd Howard, should a player kill someone that did not want to engage in combat, the killer becomes a “wanted murderer,” which does not grant the killer any rewards whatsoever.

You get no caps, you get no exp, you get nothing for becoming a wanted murderer, except for the kind of social incentives people have online to be assholes, which evidently there’s quite a few. So, what do we do with that? We turn assholes into interesting content.”

According to Todd, wanted murders appear on the map as a red star which all other players within that particular instance can see. The wanted murderer will have a bounty on their head, with said bounty being taken out of their own caps. Additionally, they cannot see the other players – save for other wanted murderers – on the map. It is nice to see a system in place that should help deter griefing, though hopefully becoming a wanted murderer – AKA an “asshole” – isn’t too great of an incentive.

So, thoughts on Fallout 76’s PvP system? Planning on trying to become a wanted murdered? Let us know in the comments section below, and as always, stay tuned to Don’t Feed the Gamers for all the latest gaming and entertainment news! Don’t forget to follow DFTG on Twitter for our 24/7 news feed! 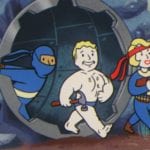 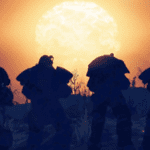 Fallout 76: How Nukes Work and How to Protect Yourself (VIDEO) 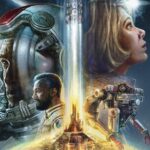 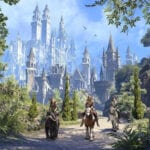