Fallout 76 Will Have Other Vaults To Find, Sort Of 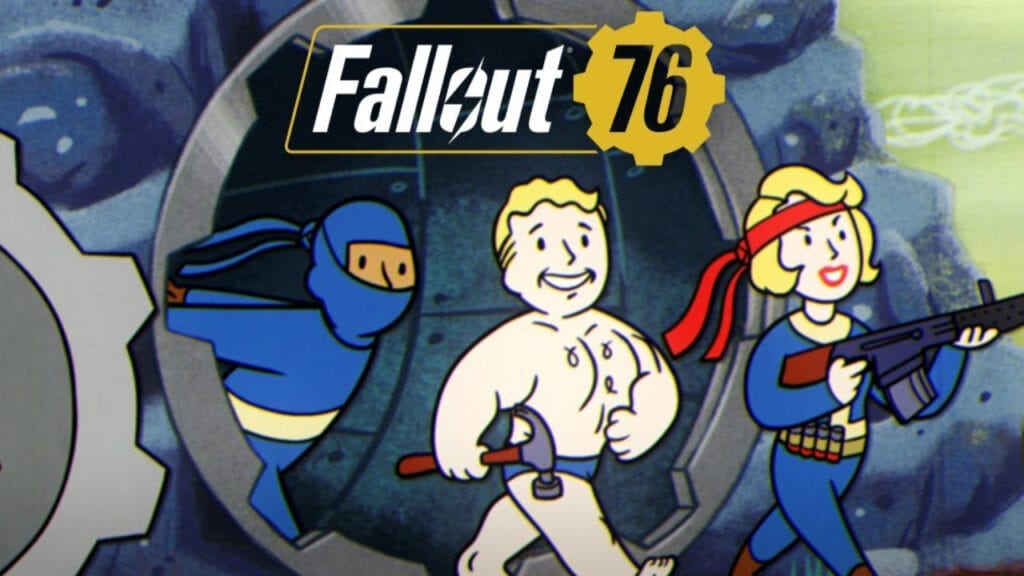 Fallout 76 is going to have most everything fans of the franchise will want, but this time it’s set up in a multiplayer environment. From the existence of sonic-blasting dragons called Scorchbeasts, to awesome nuke explosions, and an extensive character creation tool – there’s a lot this upcoming game has to offer. As Bethesda’s own Todd Howard has divulged before, the map for Fallout 76 is huge and features 6 different regions to explore. There’s also the existence of other vaults.

According to an interview with Comicbook, developers at Bethesda revealed that other vaults will be present throughout the different areas in Fallout 76, but there’s a catch to that. The answer was a yes and a no. They stated: “There are technically other vaults, but you won’t be able to get to them. They’re locked, and for a reason.”

What does that imply exactly? Well, we’re not sure. However, their future plans for Fallout 76 are extensive as Pete Hines claimed before, it’s going to keep going “forever.” The intention of the upcoming multiplayer game is to extend the adventures that began in Fallout 4. Even though there were downloadable content that followed, the development team at Bethesda didn’t want the story to end there.

A possible theory could mean that there may be plans in the future for those locked vaults. Perhaps they’ll plan public events, future DLC, or other creative ways to include these otherwise decorative features on the map? Fans will just have to wait and see.

Do you think Bethesda has plans in the future for these other inaccessible vaults, or are they just there for show? What feature of Fallout 76 is your favorite thus far – the consequences to griefing, the potential for modding, or the fact that it will have dragons? Let us know what you think in the comments section below or start a conversation on DFTG Facebook page. To stay up to date on gaming news as it happens, follow us on Twitter! Here’s some of our latest: 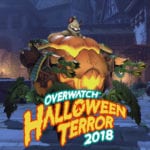 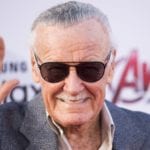 Stan Lee Opens Up About His Experience With Elder Abuse