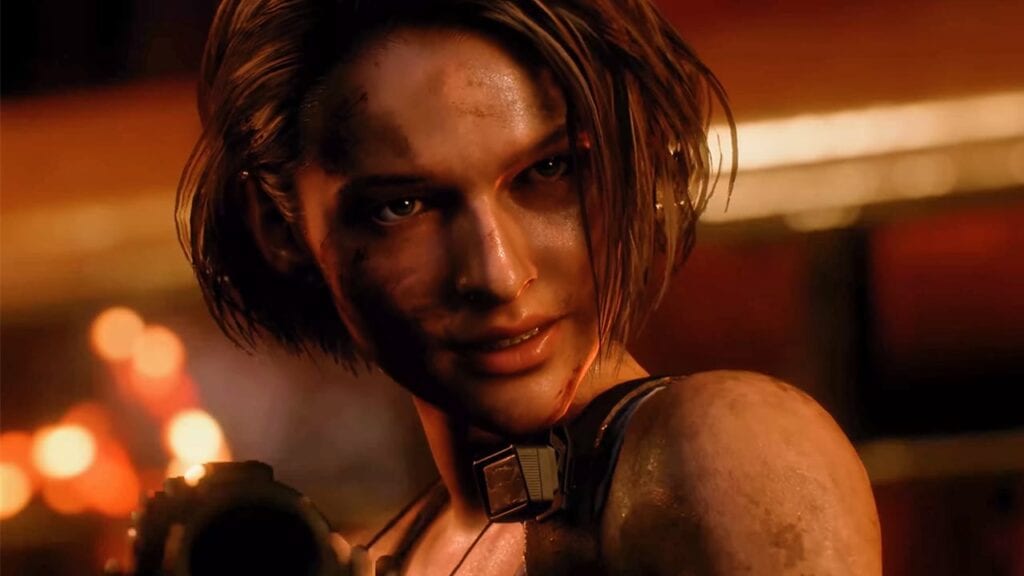 The Resident Evil 3 remake has followed in the footsteps of the RE2 remake, not only as the next remade installment, but also in terms of players modding the hell out of it. Nemesis has become the new Mr. X, with many people focusing on the monstrous entity to satisfy their modding fantasies. That said, a new mod brings a bit of dinosaur action to the mix, effectively creating the next best thing to a Dino Crisis remake.

When Capcom started getting onto the remake train with the Resident Evil series, some fans immediately thought a Dino Crisis remake would be a great idea. Thankfully, one modder has taken it upon themself to bring dinosaurs to Resident Evil 3, which is about the next best thing. Check it out for yourself below:

The Resident Evil 3 mod, which is aptly named Dino Evil 3, was created by YouTuber Darkness Valtier, who also goes by the same name on Nexus Mods. As can be seen in the video above, the mod replaces all enemies with dinosaurs, which makes things rather interesting considering there used to be flesh-eating zombies in their place. It’s unknown if a legitimate Dino Crisis remake is ever going to happen, but this will have to do for the time being.

Resident Evil 3 remake is currently available on PC, PlayStation 4, and Xbox One. Keep it tuned to Don’t Feed the Gamers as this story develops, and for other gaming goodness going on right now, check out the following:

What say you, gamers? Does this Resident Evil 3 remake mod make you want a true Dino Crisis remake? Sound off in the comments section below, and be sure to follow DFTG on Twitter for live gaming and entertainment news 24/7! 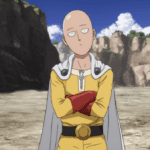 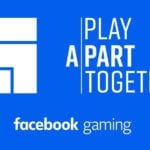