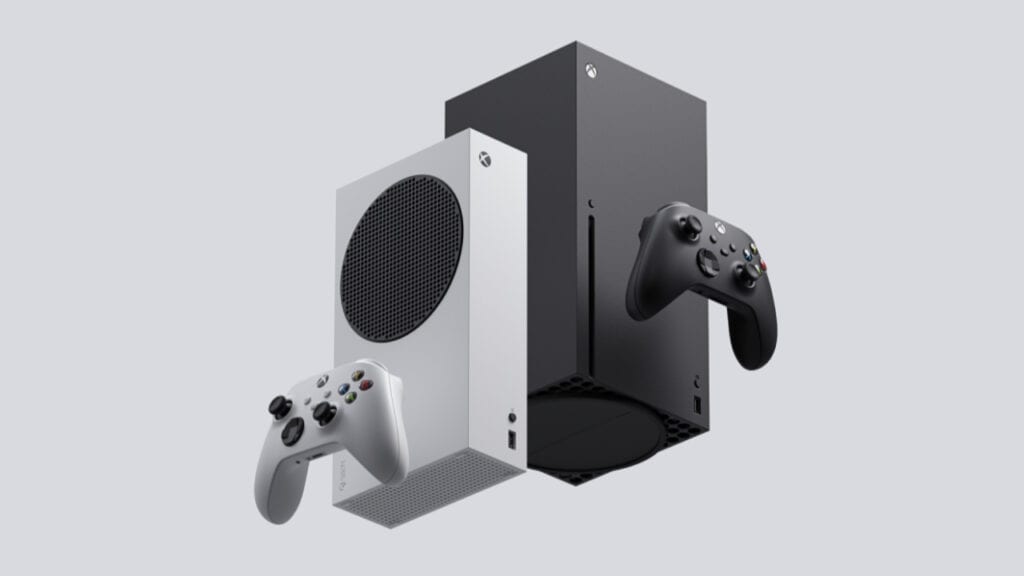 In the last few years, Xbox has been slowly manifesting into an innovative gamer-centric platform with the advent of services like Xbox Game Pass, the game-streaming xCloud, as well as multi-generation backward compatibility. The arrival of next-gen looks keen to drive home this idea with the dual-launch of the Xbox Series X and Series S, providing a high and low end means to experience games past and future with upgrades like ray tracing, up to 8K resolution, and lightning-fast SSD storage. With the Xbox Series X/S launch only days away, here’s every game currently confirmed to arrive for the system on day one.

The Xbox Series X and Series S will release on November 10th. What do you think? Are you excited about the games coming to the Xbox Series X/S launch, or do you feel that the PlayStation 5 has a better starting lineup? Let us know in the comments below and be sure to follow Don’t Feed the Gamers on Twitter and Facebook to be informed of the latest gaming and entertainment news 24 hours a day! For more headlines recently featured on DFTG, check out these next few news stories: