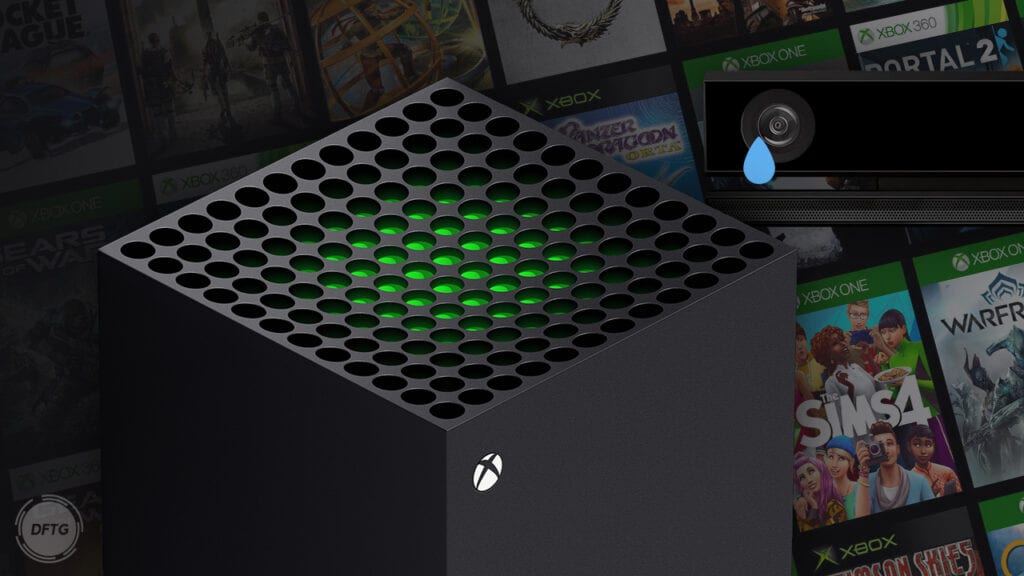 While the launch of Microsoft’s upcoming Xbox Series X (and Series S) is aimed at ushering a brand-new SSD-boosted era of gaming, the console is also paying tribute to the classics by featuring extended support for backward compatibility. The console has repeatedly touted four generations of playing power when it finally hits store shelves, supporting select titles designed for the original Xbox and Xbox 360 as well as Xbox One and Series X/S. Though Microsoft has put in some serious work enabling so many games for the platform, it appears not every game is making the next-gen cut.

Leading up to the Xbox Series X launch Director of Program Management at Xbox Jason Ronald has been sharing a handful of new tidbits on social media, including a notable one regarding backward compatibility. According to a new post on Twitter, the team clocked in over 500,000 hours testing and ensuring games from Xbox’s Backward Compatibility program would work on the Series X/S, with each said to “look and play better” on the console. However, he also confirmed all current games that require the Kinect motion camera will not be available to play for launch.

After 500K+ hours of testing, we’re are excited to share that all Xbox, Xbox 360 and Xbox One games playable on Xbox One today, except for the handful that require Kinect, will be available – and look and play better – on Xbox Series X|S at launch.

Both Xbox 360 and Xbox One versions of the Kinect have been discontinued for a while and seeing next-gen officially snub the device is likely the final nail in an already-buried coffin. At one time, the Kinect was at the forefront of Microsoft’s gaming division, with the voice-activated peripheral sold alongside every Xbox One console whether users wanted it or not. In the years since, Xbox’s efforts to refocus on first-party services, streamlined tech, and studio acquisitions inevitably pushed the device to fall by the wayside, making room for bigger and better things.

Despite the camera’s infamous reputation, a nice handful of Kinect games are nonetheless well-regarded or their unique motion control offerings. Casual experiences like the Just Dance series and Fruit Ninja Kinect were designed with motion controls in mind and it’s a small bummer to see they’ll miss the train for the Xbox Series X. With that said, the decision to definitively move past the Kinect is a very understandable one, especially considering the device’s poor reputation on the Xbox 360 and the fact that Xbox One version didn’t actually support many Kinect titles in the first place.

The Xbox Series X and Series S are set to release on November 10th.

What do you think? Are you bummed that Kinect titles won’t be supported on the Xbox Series X, or do you feel the time for motion controls is over? Let us know in the comments below and be sure to follow Don’t Feed the Gamers on Twitter and Facebook to be informed of the latest gaming and entertainment news 24 hours a day! For more headlines recently featured on DFTG, check out these next few news stories: