Epic Games Lawsuit Aims To Take Cheaters Out Of Fortnite 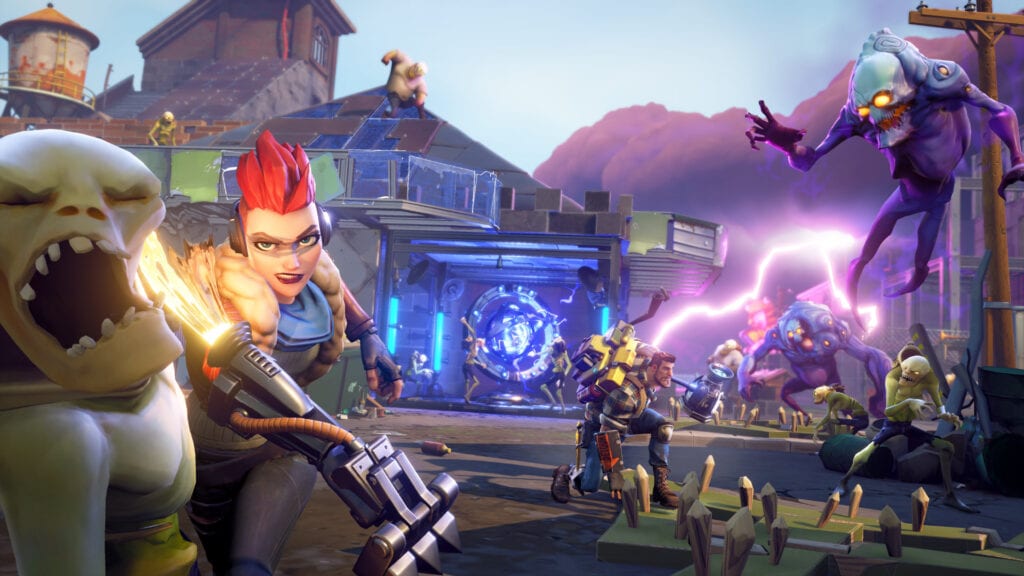 According to TorrentFreak, there is an Epic Games lawsuit aimed at two players accused of cheating. Filed in a North Carolina federal court, documents claim that these two players modified the code in the game Fortnite, and in so doing also infringed on copyright. This move by Epic reveals just how seriously they are taking the cheating problem.

Last week it was detailed in a blog post that the studio would no longer tolerate cheaters. This told fans that dealing with cheating had become their top priority, banning thousands and working on systems that would discourage the practice. Given that information, what would cause an Epic Games lawsuit to be filed when they’re already taking measures to curb cheating? 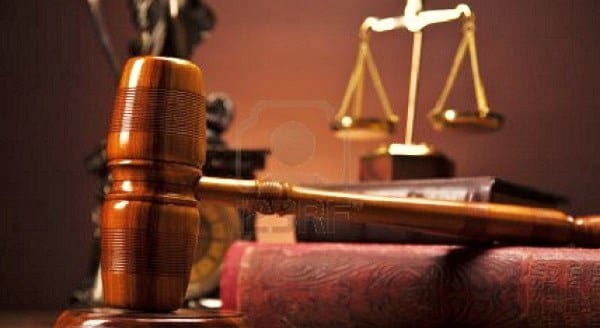 According to documents associated with the Epic Games lawsuit, the two players in question deliberately tried to destroy and/or cause havoc in the game. These actions ruined the game for other players and those who stream the games as well. Beyond this, it is revealed that Epic Games didn’t take action until it was discovered that one of the alleged cheaters was banned 9 times and wrote code for the hacks that people are using. The Epic Games lawsuit is aiming to collect around $150,000 in damages. This includes copyright infringement, circumvention of measures meant to prevent hacking, and breach of contract. Time will tell if the suit brings anything to bear, but it sends a clear message that Epic is willing to go as far as is necessary to put an end to cheating in their game.

Will this lawsuit set a precedent for other companies to go after cheaters and hackers of their games? Will this even the playing field for players who want to play fair? Join in on the conversation in the comment section below! Don’t forget to follow DFTG on Twitter for live gaming and entertainment news 24/7! 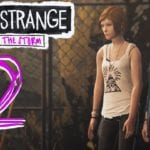 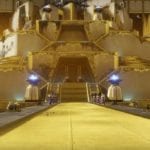