Elden Ring Will Be Shown At Gamescom 2019 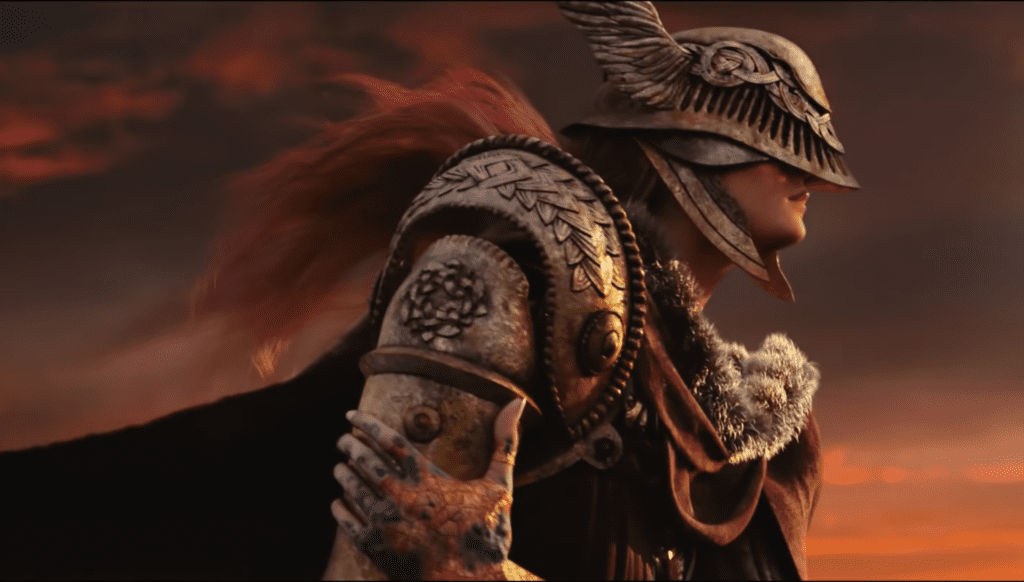 Earlier this year, From Software debuted Elden Ring at E3 2019, making it the first upcoming title with a similar narrative style as the Dark Souls series ever since the proverbial curtain fell at the end of Dark Souls 3. Since the big reveal, the developer has for the most part been fairly tight-lipped about the game, revealing only that the overarching narrative was a collaborative effort between From Software and Game of Thrones author George R. R. Martin. Thankfully, it looks like some new information about the game may be on the horizon, as it has been revealed that Elden Ring will have a presence at Gamescom 2019.

The news comes by way of a Gamescom-issued report on Bandai Namco’s presence at the upcoming trade fair, which will begin on August 20, stating that the publisher will be showing off Elden Ring during the event. One thing that was not mentioned was whether or not it would be a public presentation, and as such it may instead be shown behind closed doors. The report also mentions that Bandai Namco will have nine playable games at Gamescom, including Dragon Ball Z: Kakarot and One Punch Man: A Hero Nobody Knows.

As far as what Elden Ring footage will be shown, nobody rightly knows. Since only a teaser has been released thus far, it could simply be a slightly longer cinematic trailer for the game. On the other hand, those in attendance could be shown the first gameplay for the title, which may explain why the footage won’t immediately be made available to the public. Here’s hoping the game will be worth the hype, because GRRM likely wasn’t working on The Winds of Winter while he collaborating with From Software.

So, thoughts on Elden Ring’s upcoming presence at Gamescom 2019? Excited for the game? Let us know in the comments section below, and as always, stay tuned to Don’t Feed the Gamers for all the latest gaming and entertainment news! Don’t forget to follow DFTG on Twitter for our 24/7 news feed! 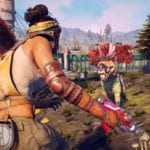 Every 'The Outer Worlds' NPC Can Be Killed 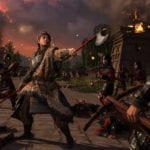