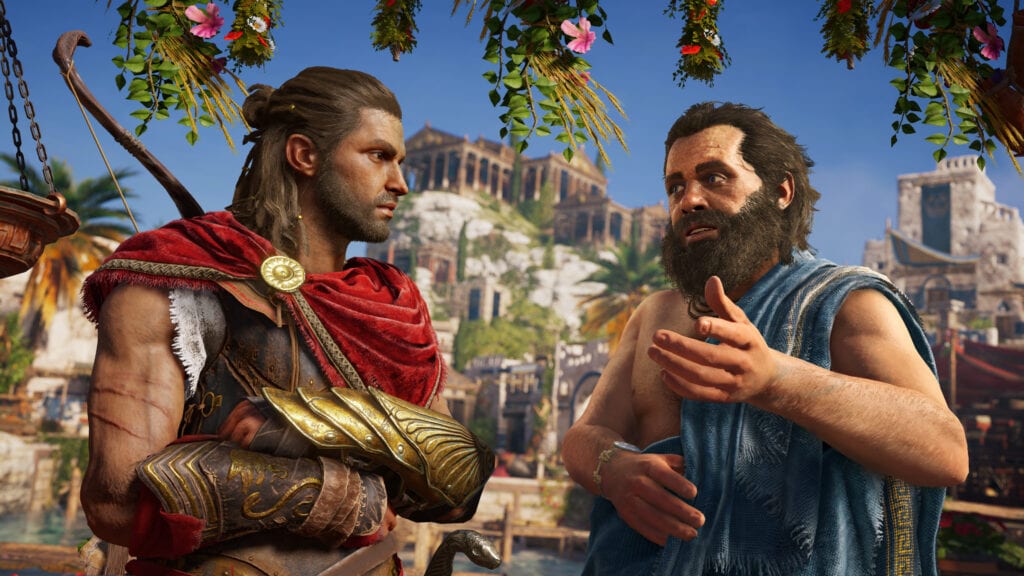 Ubisoft came out of E3 2018 with one of its strongest showings in recent memory.  With Assassin’s Creed Odyssey only three months away from release and The Division 2 coming next year, there was plenty of sequels to get excited about!  But these sequels don’t really feel like the annualized fare we’ve seen from the publisher before.

Ubisoft VP Lionel Raynaud recently spoke in a blog post about the meaning of what a sequel is to the publisher, and how it can change moving forward.  He describes a vision for “strong post-launch” content support for both single-player and multiplayer experiences. An idea of games as a platform for new content that can be accessed seamlessly on the same application, rather than a different game entirely,

We would be able to – in the same world – have several historical periods, for instance, in Assassin’s Creed, and use the Animus to travel from one to the other.”

Raynaud says the only thing holding them back from adopting this model is the current memory limitations on consumer-grade PC and console platforms. Raynaud also talks a little bit about where this mindset sprang from:

I guess the special point in our history was the release of Assassin’s Creed, because it was our first take on open worlds, and we were kind of defining an action-adventure game with this kind of technology and a new navmesh system that allowed us to have parkour. Very smooth navigation through an open world, the beginning of social stealth, all these things are together. They kind of defined the genre….Creatively, how does Ubisoft decide how long to keep creating new content for a live game after launch, as opposed to moving on to a sequel? Where does that line get drawn?”

That line gets fuzzier every year according to Lionel, and who knows?  Maybe this idea isn’t as far-fetched as it seemed a couple years ago.  That said, do you think publishers will bite on this model and see value in adding a wealth of new content to a live game over a new boxed product?

Assassin’s Creed Odyssey arrives on PC, PlayStation 4, and Xbox One on October 5, 2018.

So, thoughts on the new potential model for future games? Let us know in the comments section below, and as always, stay tuned to Don’t Feed the Gamers for all the latest gaming and entertainment news!

Be sure to follow us on Twitter and check out some of the latest news highlights from DFTG here: 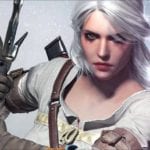 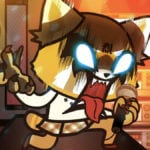