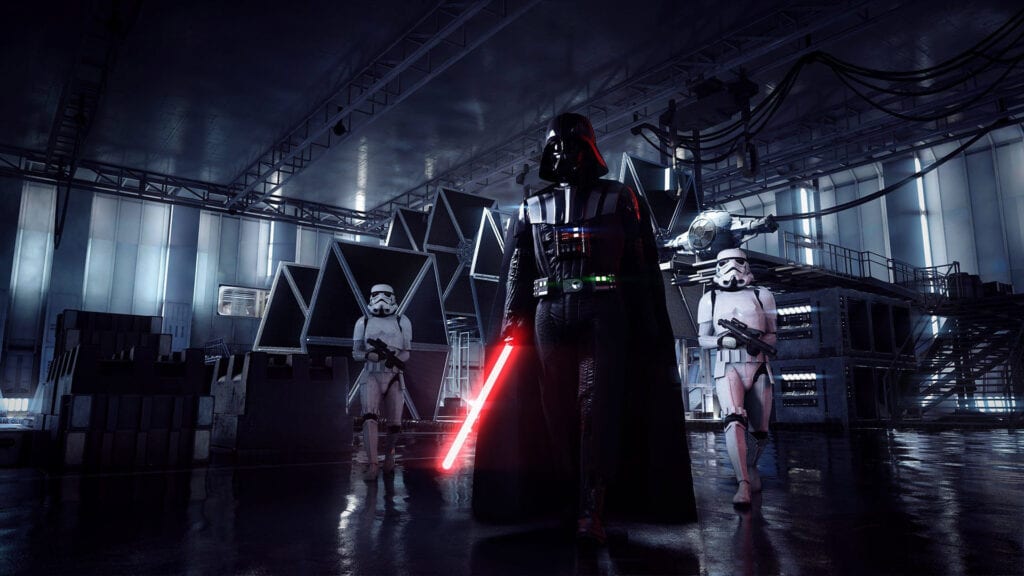 We are just two days out from the release of the EA DICE’s next action shooter Star Wars Battlefront II, and it has already had a rough start before it even launches. Just days ago, in response to a community thread on Reddit regarding the amount of time to unlock heroes without purchasing them, EA’s response was the most downvoted comment in the history of the website. To make amends with the community, an EA Reddit AMA regarding Star Wars Battlefront II was started.

Three of the top members of the project, including the executive producer John Wasilczyk, took the AMA to address the concerns of the community and answer any questions the fan base might have about the game. Players let their voices be heard on the many issues they have about the title, including the major issue regarding the microtransactions. Many of these in-game purchases give an unfair advantage to those who would rather not participate in this form of “pay-to-win” game style.

Below is a portion of the EA Reddit AMA regarding Star Wars Battlefront II:

We’ve seen the speculation about how long it takes players to earn things – but our averages based on the Play First trial are much faster than what’s out there. But as more players come in, that could change. We’re committed to making progression a fun experience for all of our players. Nothing should feel unattainable and if it does, we’ll do what it takes to make sure it’s both fun and achievable. As we update and expand Arcade mode, we’ll be working towards making sure that players can continue to progress without daily limits.”

“As a father with young kids, the two things that I lack are time and money. For all players like myself, with the vertical progression of the star card system how can we progress in game and stay on EVEN footing with those that have hours upon hours to grind daily, and those that are willing to throw down $$$ on loot crates for power increases via star cards and hero unlocks?”

Mainly through matchmaking. We take into account not only your gameplay skills, but also inventory and time played, when we match players together in multiplayer. You should not ever be matchmade together with players who are much better than you are. Ultimately your effectiveness is going to come down to skill, not the Star Cards that you have. If it doesn’t feel that way, we’ll see it on our side, too. Our data will tell that story and we’ll make adjustments. We’re looking at results from millions of matches and will be continuously rebalancing items, unlocks, and matchmaking to create a fair, fun experience for all of our players. Beyond that, all Star Cards have maximum values regardless of how they are unlocked.”

“What do you plan to do to repair the backlash you’ve received and are you worried this will have serious impact between you and the consumers?”

Jumping into this AMA is just one of the ways we want to start to repair the bridge to our players. Lots of people told us that we shouldn’t do this this as it wasn’t going to go like we hope it would. That said, we are committed to continuing this dialogue even if we need to face some harsh feedback. We welcome the discussions and criticisms, we’re not just here for the praise (although it is nice to hear!). And we’ll continue to be here, and on our forums, talking to our community as we strive to work with you to make a Star Wars game you enjoy.”

What are your thoughts on the responses from the EA Reddit AMA about Star Wars Battlefront II AMA on Reddit? What questions would you like to know about the game that still hasn’t been answered? Sound off with your thoughts in the comment section below, and don’t forget to check out DFTG on Twitter for gaming and entertainment news live 24/7! 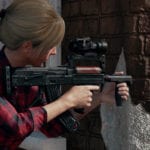 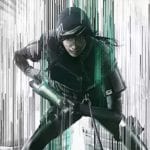