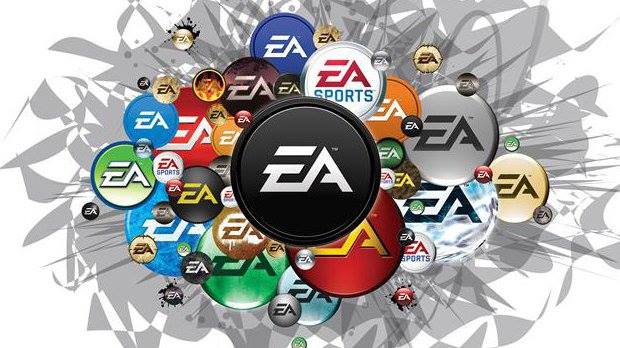 All eyes in the industry are on Nintendo after their huge announcement of the latest in their console line, the Nintendo Switch. Among those watchful eyes is Electronic Arts, or EA, as Chief Competition Officer Peter Moore takes to the stage in a recent press conference to voice his interest. We already know that EA has a “major” title coming to Nintendo’s console, but the specifics are still up in the air.

Nintendo has always been and will always be an important part of this industry. They have some of the best first-party development studios in the world and some of the most valuable intellectual property in the world.”

Nintendo were the crowning kings back in the day laying down a strong foundation for everything gamers have as technology progresses. A mostly inclusive company, Nintendo has given us beautiful franchises like Legend of Zelda, Mario, Metroid, Pokemon, and more. Moore speaks on their legacy in the conference as well:

We’re huge fans [of Nintendo]. We’ve had a relationship that goes many decades back. They’ve had some difficult times recently, obviously, but [you should] never ever, ever discount Nintendo in the marketplace, and their ability to leverage their superb game development opportunities [and] their intellectual properties.”

We’re going to be watching with interest. You can rest assured that EA, as a with every major publisher, is in regular conversations with Nintendo.”

As Moore stated, they are no stranger to Nintendo – even with their last project, the Wii-U, they supplied working titles such as Mass Effect 3, FIFA 13, Need for Speed: Most Wanted, and more. Though that partnership ended very quickly after the Wii-U’s launch, there was still a long list of titles available for the original Wii by the publisher. The Wii sold almost 100 million more consoles than its successor, which is a large reason behind EA’s discontinuation of support.

Capcom, Bethesda, Activision, Square Enix, Ubisoft and more are just a few of the third-party publishers that are hooking up with the Switch upon release which is promising for Nintendo fans. The latest console will see much more variety in their title line-up than in the past promising a more immersive game experience for fans of any genre. We’ve got a full list of partnerships here, if you’re interested.

The Nintendo Switch is currently set to drop March of 2017 with a huge spec announcement in the month of January. Though the Legend of Zelda: Breath of the Wild won’t be a launch title because of “localization” issues, the broadened horizons of game publisher inclusion is sure to be a marker of the potential success of the Switch.

What do you gamers think? Are you excited to see what the Switch has in store, or are you still burned from the Wii-U? Sound off with your thoughts below and don’t forget to catch up with DFTG on Twitter for live 24/7 news updates! 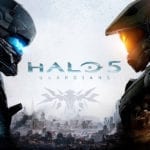 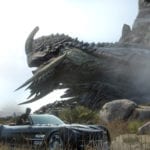