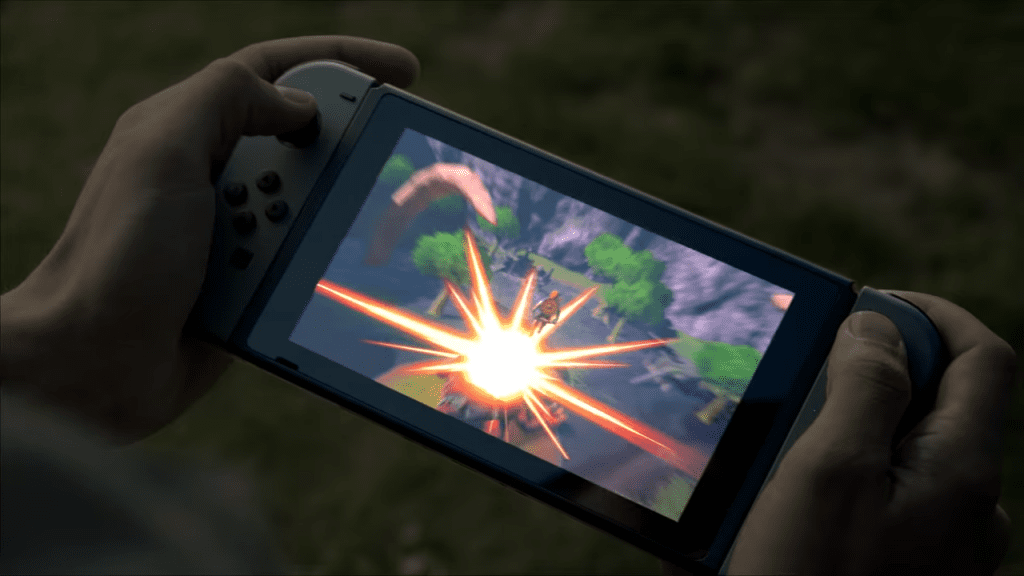 Once upon a time, there was an unknown entity brewing about at Nintendo HQ. That unknown entity unmasked itself as the Nintendo Switch in October of this year. After such a magnificent event took place, speculation ran rampant throughout the minds and hearts of all gamers alike. It even sparked a bit of creativity in some. The latest development in the saga, thus far, is the Nintendo Switch preorder price, and the validity of such. 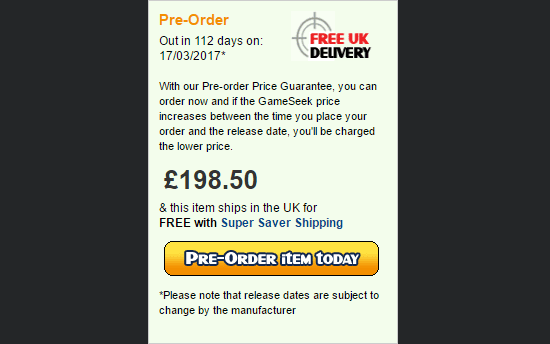 Recently, UK online video game retailer, GameSeek, began offering preorders for the Nintendo Switch, prompting many questions. How do they have the price when Nintendo has made no official announcement? Is the price even correct? How do I get one right now?! Okay, that last one is all me, but you get the idea. A lot of eyebrows have been raised. GameSeek is offering buyers a Nintendo Switch preorder for £198.50, which is $247.10 in the US. If this price stands, it will be a great place to be when competing with the other major consoles.

What if that isn’t the real price, though? Sure, GameSeek could be correct and have information that some may not have, but what are the chances of that? Nintendo has made zero announcements confirming the price of the console, let alone the price of the Nintendo Switch preorder. This could all very well be unfounded speculation at this point in time. An interesting piece of information that has been floating around about the preorder is that each person who has purchased it, also received a refund for the preorder after doing so. After a customer brought this to GameSeek’s attention, GameSeek responded with, “Thanks for your interest – can confirm that all Nintendo Switch orders on our website still stand and will be honoured – we will only submit refunds if requested by the customer. Hope this clears things up.” Maybe it is the price, after all.

What do you think about this, gamers? Do you feel that the $250-ish price point is accurate, or just a good estimate of what Nintendo will announce? Do you believe it to be a fair price? Sounds off in the comments with your thoughts! Unfortunately, we still have to wait until January 13, 2017 to learn everything about the Nintendo Switch. However, if you keep it tuned to Don’t Feed the Gamers, we will keep you updated on all you need to know about the Nintendo Switch. 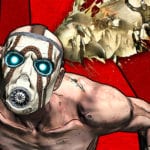 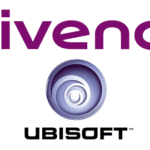 If Vivendi Hostile Takeover Succeeds, Ubisoft Exec Says It Wouldn't Be the Same