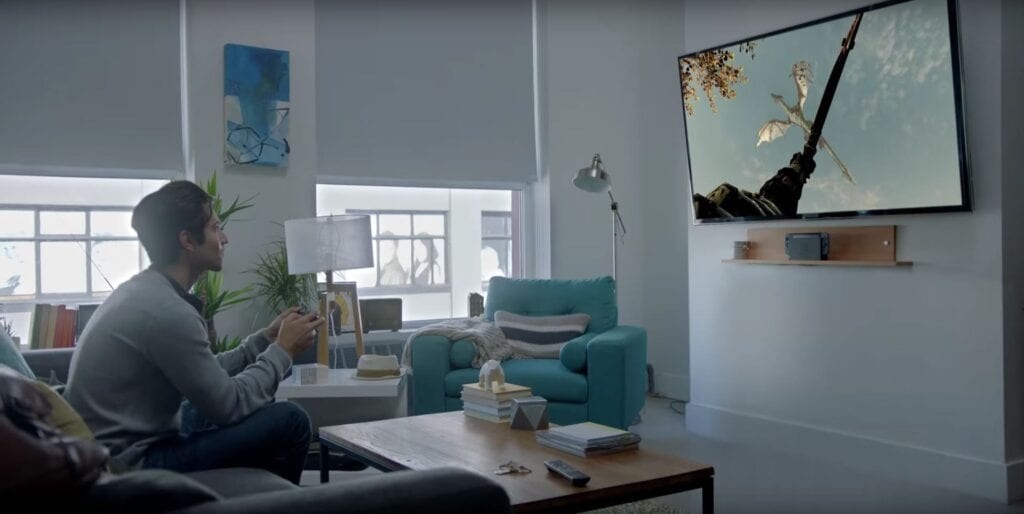 Sadly, Legend of Zelda: Breath of Wild may not be debuting alongside the Nintendo Switch, due to issues with localization and quality assurance. The console’s release is not until March of 2017, so let’s hope details change as we march closer to the release date. However, Don’t Feed the Gamers has some fantastic news for fans. We’ve got a list of titles, as well as developers who are confirmed to release Nintendo Switch games. They also leave not so subtle clues on hunches we’ve all had. For whatever reason, they have not stepped forward with any press release to confirm. It certainly keeps us on our toes, though! 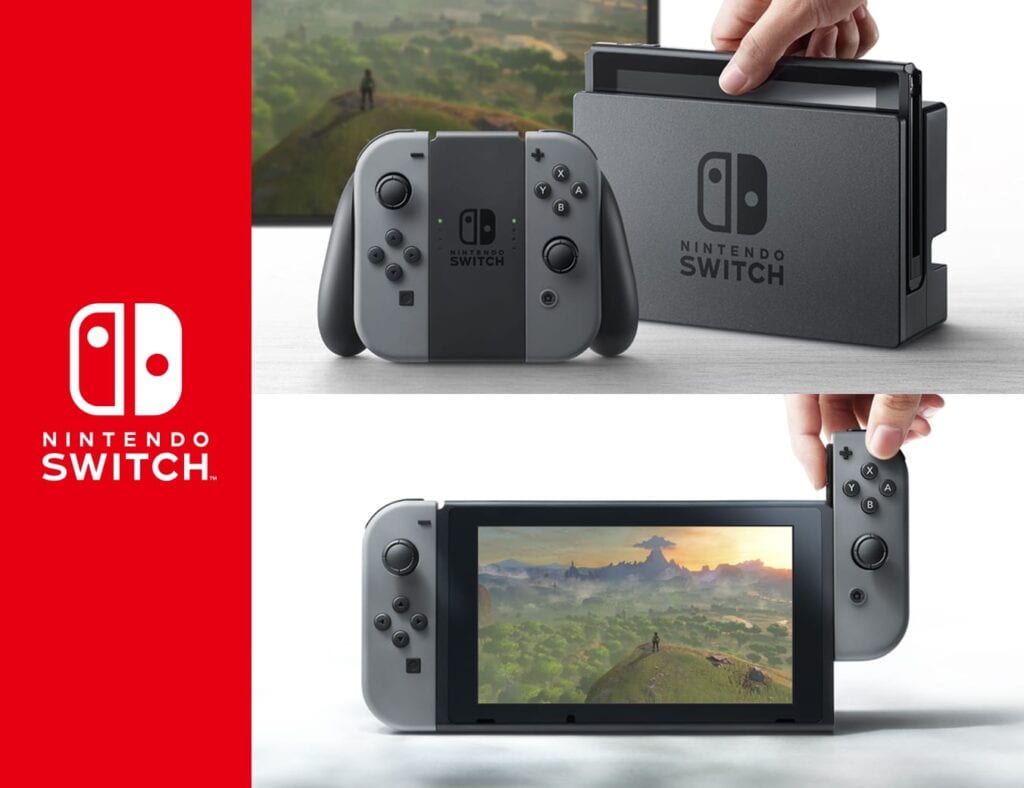 Developers and companies are as followed:

There are a few other titles, most of us have assumed will come out at some point, if not the day the Switch launches. If you put a few pieces together, you may find it is highly likely that Skyrim will be coming to the Switch as well. Bethesda is on the list of companies partnering up for the Switch, after all. And, more than likely, it will be the Skyrim: Special Edition. Based on the Nintendo Switch commercials, it looks as though an NBA 2K (Take Two Interactive), and a separate 3D Mario game will be making it to the list as well. A lot of details are up in the air, but needless to say – the build-up is getting to everyone.

There are quite a few months left before the Switch debuts, so all we can do is wait and see what Nintendo says and does until then. Which Nintendo Switch games are you most excited for? Do you have ideas on what the mystery Steamworld game might be? What are your thoughts on the news regarding Breath of the Wild? 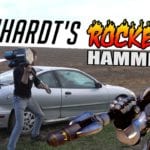 Car VS. IRL Rocket Hammer from Overwatch - HAMMER DOWN! (VIDEO) 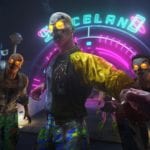 Call of Duty: Infinite Warfare Patch Details - Here's What You Need to Know