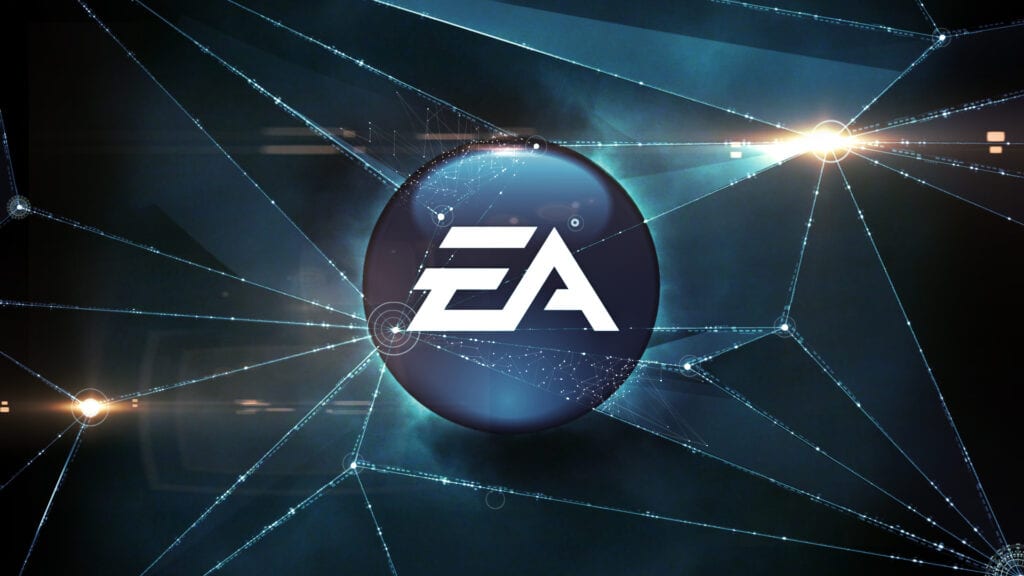 For the modern day Triple A gaming industry, it seems like the biggest publishers are defined by their ability to make games consisting of “open worlds”. That is, however, to the exclusion of Electronic Arts, whose largest games seem to pride themselves of focusing on more controlled, narrower gaming experiences, likely to create highly elaborate, scripted sequences like those found in the Battlefield game campaigns. This might be changing, as EA Open World games will be a reality in the future. 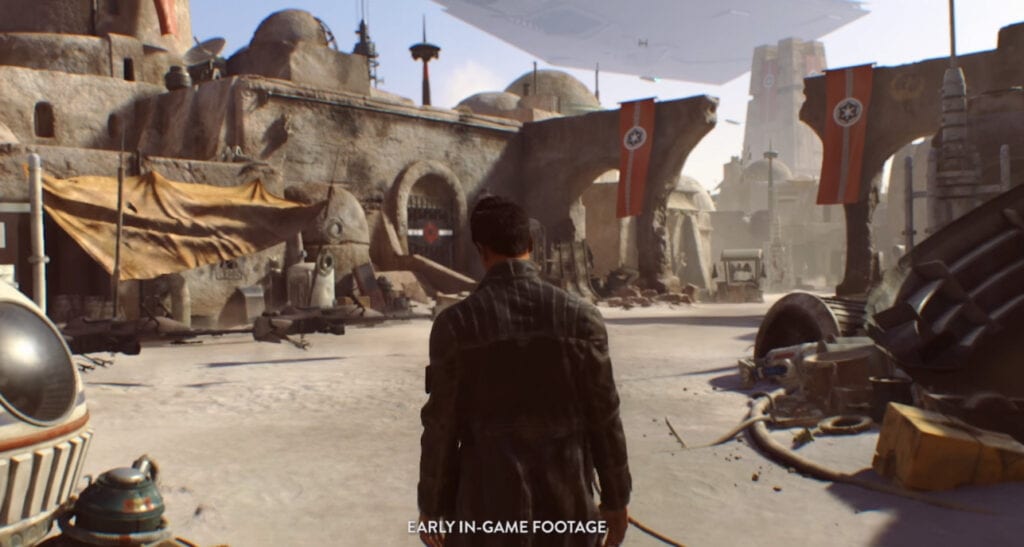 As we have reported earlier, EA’s CFO, Blake Jorgensen, has been speaking at the UBS Conference in San Francisco this week. It is there that he further detailed the plans for the EA Open World games to come by saying:

“The largest genre in gaming is the action genre; that would be an Assassin’s Creed-style game; Grand Theft Auto. They are more open world; they are more exploratory. They’re big experiences. We have rarely played in that genre because we’ve been so deep in sports, where we are dominant and first-person shooters, as well as in simulation games like The Sims. But there’s no reason we can’t do well in [the action genre], we just haven’t paid attention to it.”

One of these EA Open World Games is being developed by Motive Studios in Montreal, where Jade Raymond is leading the project. She is most known for assisting in the creation of Assassin’s Creed. Another one of these games is the Star Wars game being created by EA’s Visceral Games, who produced Battlefield Hardline and Dead Space. This Star Wars game is reportedly scheduled to release in 2018, while the Motive Studios will likely not arrive until at least 2019. There have only been a few short clips of the Star Wars game released, but I am quite excited to see this game completed. What about you guys? Are you excited to see an EA Open World Game? What EA franchise would you like to see in an open world? Let us know in the comments below!

In other EA news, have you seen the list of games available in EA’s Access service? Check out the full list here and look out for future EA news here on Don’t Feed the Gamers! 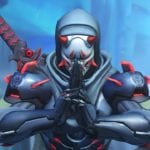 The Battle.net Nexus Challenge Gets You the Overwatch Genji Oni Skin! Here's How! 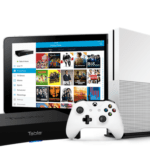