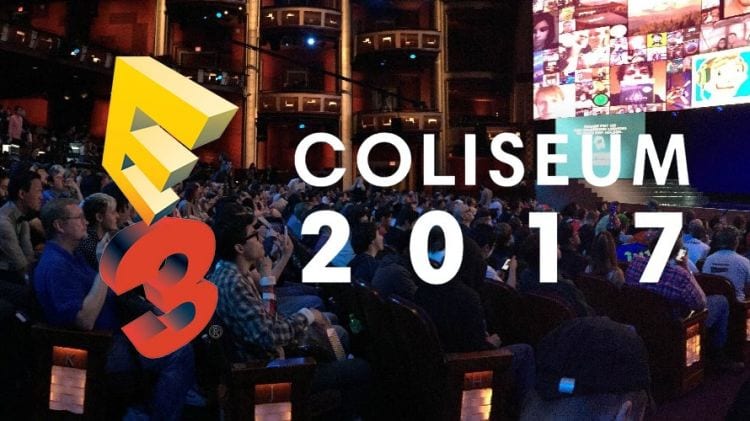 We are just over a month away from E3 2017, and the lineup of presentations is growing ever more promising. PlayStation has already confirmed their usual presentation timeslot, and Bethesda appears to have two big announcements at their “Bethesdaland” presentation this year. Now, it appears E3 will be receiving a new platform for publishers and developers to display and discuss their big new projects of none other than Geoff Keighley. That’s right, it appears that the Dorito Pope himself is debuting the new E3 Coliseum this year, where the big names of the industry will be able to conduct panels and presentations at the Expo.

Geoff Keighley has announced the new E3 Coliseum series through his Medium profile, and has confirmed that this series of panels and presentations will take place on June 13th and 14th during E3 at The Novo at LA Live. As E3 has been made available to the public this year, so too will these panels be publicly accessible. For those who wish to view panels from elsewhere, “select” panels will be made available for streaming on Twitch and Facebook live. Keighley has been working on this project months, and has been able to recruit special guests, both from within the gaming industry and beyond, saying:

Alongside presentations from game developers, we will also welcome some very special guests from the broader entertainment world. They’ll join us to speak about the cultural significance of gaming and how this incredible medium has influenced their work. Lots of surprises in store here.”

Among the developers confirmed to be represented in these panels are as follows: Activision, Bethesda Softworks, Microsoft, Gearbox Publishing, Sony Interactive Entertainment, Square-Enix, Ubisoft, Warner Bros. Interactive Entertainment and more to be announced. What do you guys think? Are you going to watch the new E3 Coliseum panels? Let us know in the comments below!

Be sure to stay tuned for the latest E3 news, such as Oculus skipping E3 2017, here on Don’t Feed the Gamers! Follow us on Twitter to see our updates the minute they go live! 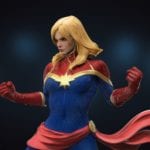 The Marvel VS Capcom: Infinite Collector's Edition Statues are MARVELous 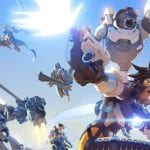 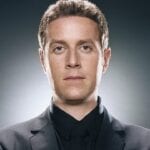