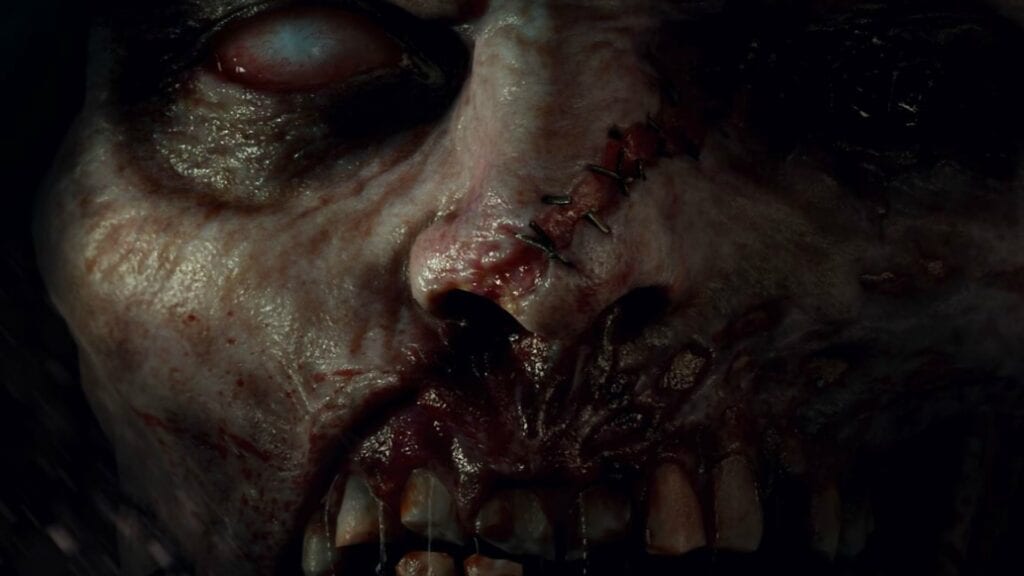 After all these years and so many countless different iterations of ‘Zombie Modes’ within video games, game developers are always on the lookout for ways to keep the popular PvE mode fresh. Enter in Activision, the publisher that has begun to assemble what is already shaping up to be a stellar voice cast for their Call of Duty: WW2 zombies mode. In a recent Tweet on the Call of Duty Twitter page, it has officially been announced that former Doctor Who star David Tennant has been cast as a character named Drostan Hynd. Check out the Tweet below for the announcement:

Only 5 days until the #WWIIZombies world reveal at #SDCC2017.

Though there is little to go on, it is likely that Tennant’s character will be one of the co-op characters players can choose from to combat the zombies within the Call of Duty: WW2 zombies mode, which is officially titled ‘Army of the Dead’. Piecing clues together from the Call of Duty website, the mode will feature a cast of characters from an organization named ‘The Monuments, Fine Arts, and Archives Program’ with the group’s mission being the retrieval of lost or stolen artifacts that the Nazis have acquired during the war. At some point, something apparently goes horribly wrong as the cast of co-op characters end up being pitted against enhanced Nazi zombies. Essentially, the ‘Army of the Dead’ mode arriving in the upcoming Call of Duty: WW2 game is basically the plot of Monuments Men, just with 100% more Nazi zombies.

There is currently no gameplay information available on the upcoming Call of Duty: WW2 zombies mode. Thankfully, we shouldn’t have to wait long for some in-game footage; San Diego Comic-Con is less than a week away and Activision plans on presenting a ‘Zombies World Reveal’ to build up more hype before Call of Duty: WW2‘s November 3rd, 2017 release date. Hopefully the publisher will reveal some gameplay footage of the ‘Army of the Dead’ mode and introduce us to all the co-op characters we will be able to play as.

So, thoughts on Call of Duty: WW2‘s upcoming zombies mode? Who else do you hope to see cast alongside David Tennant? Let us know in the comments section below, and as always, stay tuned to DFTG for all the latest gaming and entertainment news! Don’t forget to follow Don’t Feed the Gamers on Twitter for our 24/7 news feed! 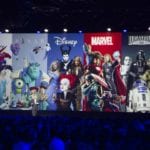 Disney Movie Release Schedule Revealed for All Upcoming Films Through 2019 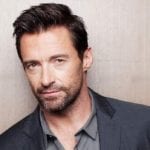 Sorry, Jackman Fans - The Rumor of the Wolverine in the Live-Action Lion King is False