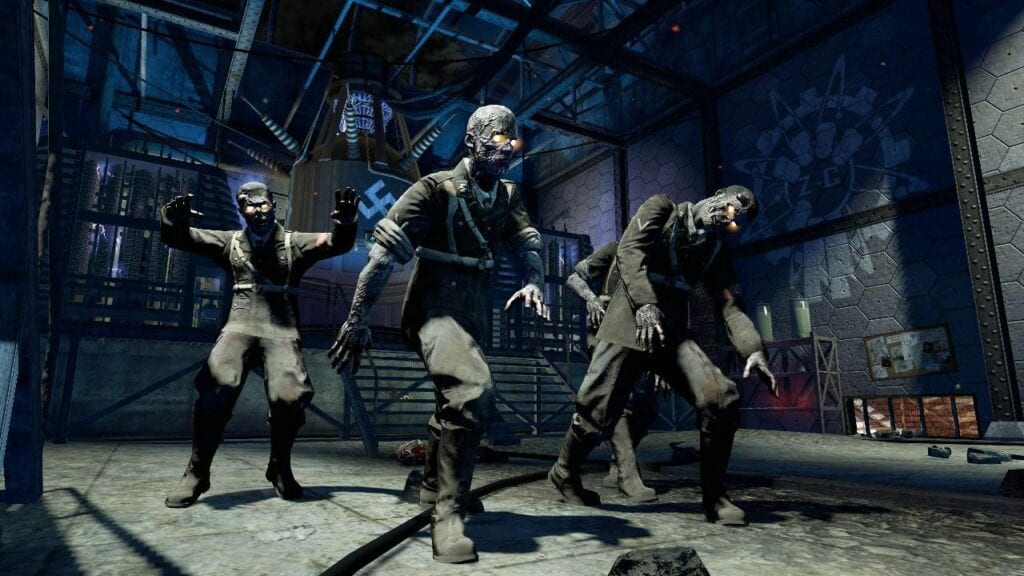 Another Call of Duty installment is coming this year, and fans across the country can’t wait to sink their teeth into the latest addition to the ever popular Zombies mode! In the CoD franchise, the undead maps have always been the go-to for excitement, and with the latest installment of the franchise, WW2 Zombies will certainly be a point of interest for gamers, especially after the reveal that the mode will have connections to real life events in history. While not much has been said about the coveted game mode, fans can be assured that more information will be released in the coming days, as a confirmed reveal date has been set by Activision. It also happens to be taking place at San Diego Comic-Con, which is just around the corner.

For Call of Duty: WW2, Activision has been quite scant with details on the game, choosing to reveal little tidbits to fans to keep the interest alive. The same could be said for WW2 Zombies, which many fans have been speculating over for weeks now. But now, with the reveal date firmly set and posted on Call of Duty‘s official Twitter, it’s only a matter of days until more information and a possible story reveal will be dropped. One thing we can all be assured of, it’s that this game will be as close to historically and geographically authentic as possible, so both standard and Zombies modes are sure to be a big hit in this latest CoD release. Zombies are coming, so prepare your troops for battle!

Call of Duty: WWII is set to arrive on November 3 for PC, PlayStation 4, and Xbox One. For more information on the franchise, check out the articles below to keep in the know:

Thoughts on the coming reveal date for Call of Duty: WW2 Zombies? How many fans are excited for the upcoming undead mode for the war-torn franchise? Make sure to join in on the discussion in the comments section below, and don’t forget to follow DFTG on Twitter for live gaming and entertainment updates 24/7. As always … game on, friends! 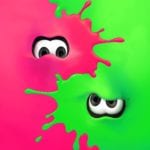 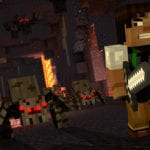