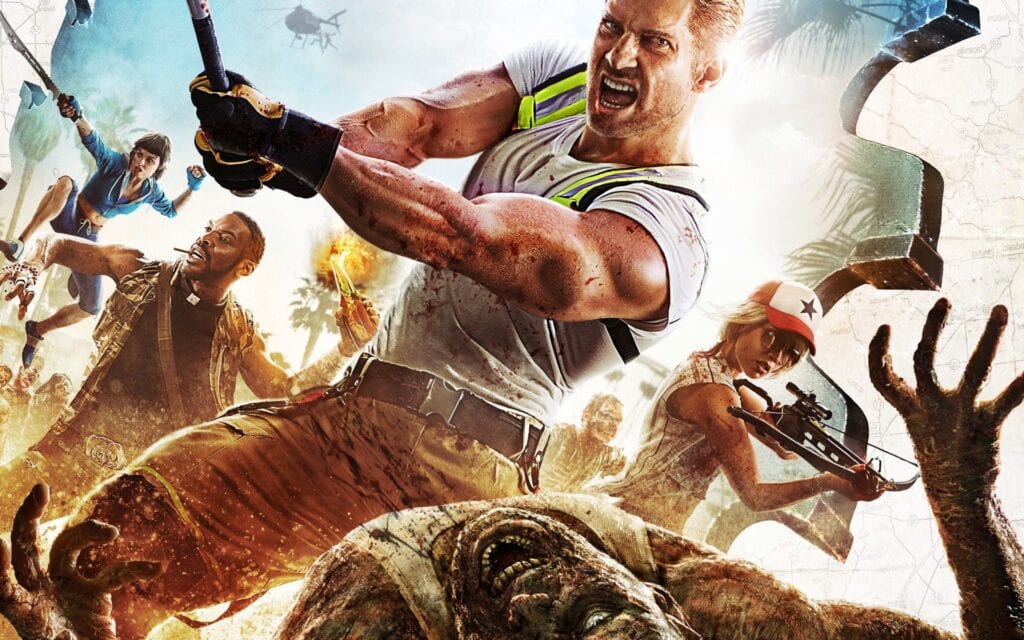 A couple days ago, news came in about a new mobile game in the Dead Island franchise called Dead Island: Survivors, a tower defense title now available for iOS and Android  Players will be able to place defense turrets and traps while taking control of series alum and messin’ up waves of Zombies. It was nice to see another entry from the series, though this served as a friendly reminder that Dead Island 2 has been more or less missing in action ever since it was announced. Thankfully, publisher Deep Silver’s official Twitter account for the game responded to a fan question asking about the sequel, confirming that Dead Island 2 is still in development.

Dead Island 2 is still in development and we will share more on this at a later stage.

Developer Sumo Digital has been mostly radio silent on the progress of the game’s development ever since they took over work on the game from its predecessor, Yager Studios. Thankfully, the above tweet has breathed a little bit of new life into fans of the series, though more screens or new gameplay footage would sit way better with fans. It should be noted however that the announcement on Twitter today mirrors that of the announcement made during May 2017 last year by Deep Silver: “Dead Island 2 is in development at Sumo Digital…When we are ready to share more information, we will.”

While it is nice to have some reassurances about the game, it must be frustrating for Dead Island fans to endure such a lack of information regarding the title’s development.  Hopefully the developer will be more communicative with fans regarding updates in the future.

So, thoughts on the latest update for Dead Island 2? Have you given up hope for the series, or are you sticking with it? Let us know in the comments section below, and as always, stay tuned to Don’t Feed the Gamers for all the latest gaming and entertainment news! Be sure to follow us on Twitter for any Dead Island 2 updates! 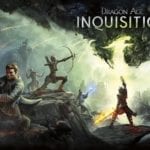 Dragon Age: BioWare Is Still "Figuring Out" The Next Step (VIDEO) 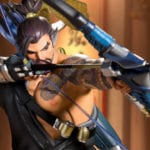